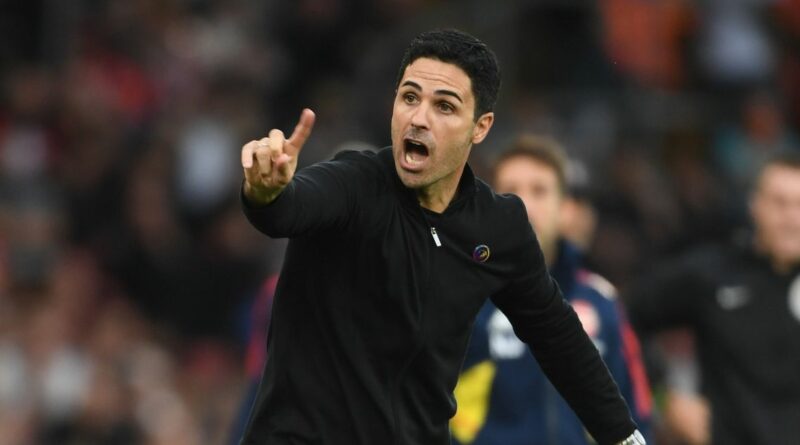 Arsenal might be riding high at the moment but it's important to remember they haven't actually achieved anything yet, at least according to Chelsea legend Joe Cole.

Speaking ahead of the Gunners' crunch trip to Stamford Bridge later today, Cole waxed lyrical about the job Mikel Arteta had done but suggested that Arsenal should save the back-patting for when they've made some tangible progress.

"We have to be mindful of Arsenal because nothing's paid off as of yet," Cole said. "Nothing's been achieved yet as of yet, but they're on the right path."

The former England international added that Chelsea had been "on a different level" to Arsenal over the past two decades and backed his former side to bounce back and surpass their London rivals soon.

Arsenal head into today's derby as favourites to beat Chelsea for the first time in years and a victory would send them back to the top of the Premier League following Manchester City's 2-1 win over Fulham on Saturday.

Do Arsenal need to win a trophy to be considered to have 'achieved' something? Let us know what you think in the comments section below.

Defeat for Graham Potter's side would be their second in the space of eight days, stretch their winless run to four matches and leave them 13 points behind Arsenal.

Injuries to several Chelsea first teamers, including N'Golo Kante, Wesley Fofana, Reece James and Ben Chilwell, as well as the Gunners' recent record at Stamford Bridge (two wins and a draw in their last three) suggests the visitors have the momentum, but if Cole's premonition about Chelsea's resurgence is right, then what better moment to kick it off than today?

Parker feels Fulham are in prime position for automatic promotion 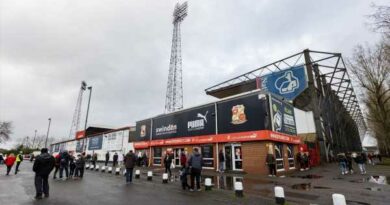 Arrests made over Bradford bus attack after Swindon game