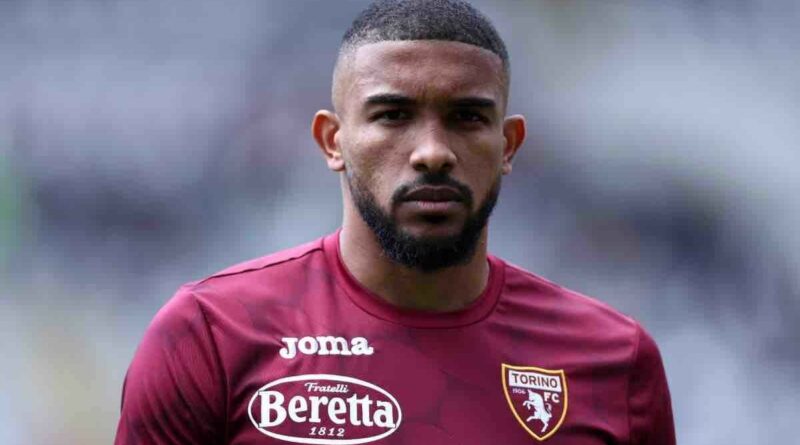 Arsenal, Tottenham and Chelsea are ready to potentially enter a bidding war for the services of highly rated defender Gleison Bremer this summer. Torino are willing to let their player go after the Brazilian expressed his wish to pursue a new challenge last summer despite staying another year.

Sporting director Davide Vagnati is heading to London to hold talks which could potentially initiate a bidding war. The Serie A side have valuated their player at £43m, with two years left on his current deal.

The clubs aforementioned are in the market for a defender and are therefore keeping their options open. Bremer has emerged as one of Europe’s hottest prospects after an impressive season under Ivan Juric. 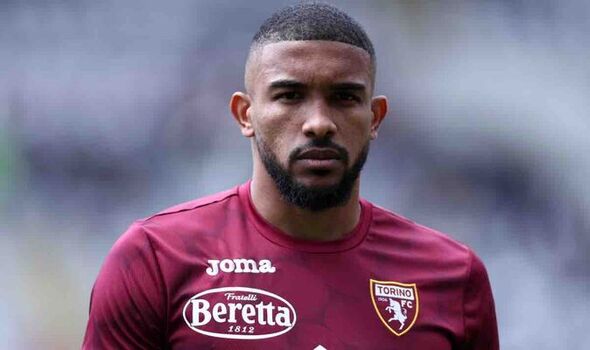 The 25-year-old was named the best defender in Serie A last season and despite extending his stay earlier this year, he looks set to depart on a new challenge. The Brazilian who made his wish known last summer, said at the time: “I told the coach and the management [last summer] I want to change now.

“So, they told me ‘stay this year, help us. Next year, you can take the next step. The fans already know I have this desire to play in the Champions League, to go there to earn a call-up to the Brazilian national team. I need to play at a much better level, so I think it’s a matter of time. I’m analysing some proposals but I think that next season I will no longer play for Torino.”

Meanwhile, the Torino boss Ivan Juric revealed it would be difficult to replace the 25-year-old. “In defence, I think we will lose Bremer, but we have other players,” he said. “We can get someone stronger than [Josip] Brekalo, the only one we won’t get is Bremer. We will look for someone who is close to him.”

Despite interest from England, Inter Milan are also keen in sealing his signature to replace Milan Skriniar who is linked with a move to Stamford Bridge. Juventus are also keeping tabs on the situation but according to reports, neither sides are willing to meet the £43m price tag. 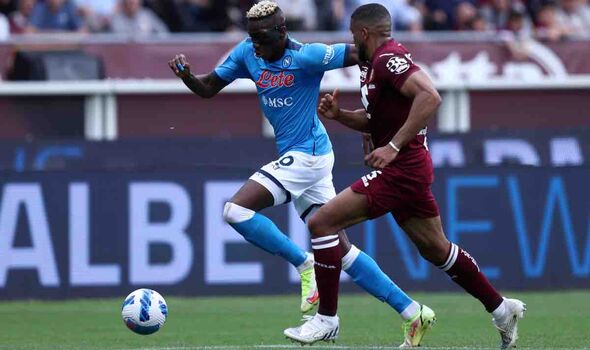 Meanwhile, Mikel Arteta is also looking at signing Lisandro Martinez, while Clement Lenglet and Alessandro Bastoni have been in Spurs’ radar. 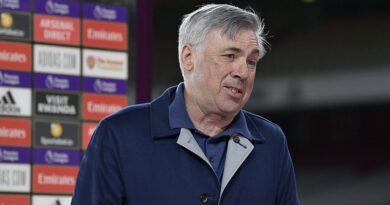