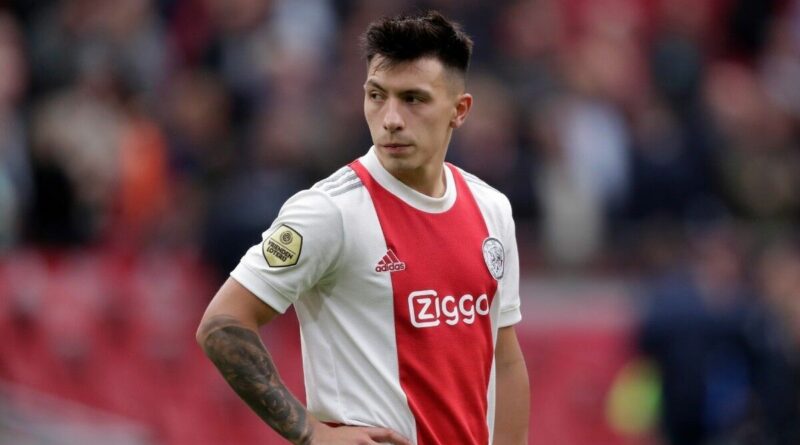 All Or Nothing: Arsenal teased in Amazon Prime Video trailer

Arsenal could face a dilemma if they beat Manchester United in the race to sign Ajax centre-back Lisandro Martinez, with Nuno Tavares at the core. Mikel Arteta has identified Martinez as his priority defensive target this summer but faces daunting competition from the star’s former boss Erik ten Hag.

Arsenal have submitted an improved bid worth £34.6million (€40m) after Ajax rejected their initial £26m (€30m) approach. However, they are expected to be turned away again, with the Dutch Eredivisie champions demanding £43.3m (€50m) for his signature.

And United could soon crank up the pressure in Arsenal’s pursuit as Ten Hag eyes the 24-year-old as his next transfer target. With deals now agreed for Barcelona midfielder Frenkie de Jong and Feyenoord left-back Tyrell Malacia, The Times report Martinez is next on his summer shortlist.

The Red Devils’ looming presence could prompt Arsenal to field a third offer closer to Ajax’s valuation quickly, although football director John Murtough has requested to be kept in the loop of the situation. However, even if they seal a deal for the highly-rated Argentine, Arteta could then be faced with another headache among his defenders.

JUST IN: Four players who could leave Chelsea with Raphinha transfer close 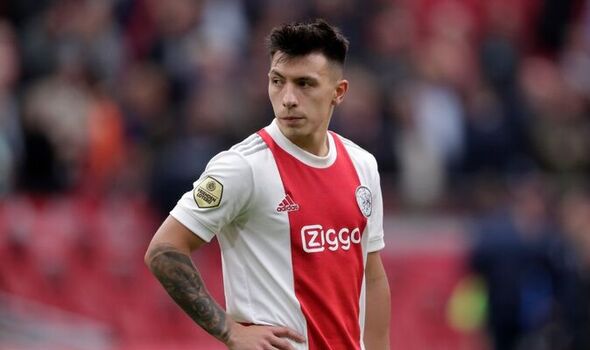 According to The Athletic, Martinez’s arrival would signal a loan exit for Tavares, who Arsenal want to ship off for regular minutes elsewhere. However, the 22-year-old is said to be happy in London and eager to remain at the Emirates beyond the summer transfer window.

Martinez is capable of slotting in at left-back, where he would provide cover for Kieran Tierney, and can also feature in midfield. But if he joins and Tavares stays, Arteta’s squad would suddenly be at risk of becoming bloated, and the latter would likely become disgruntled by his lack of game time. 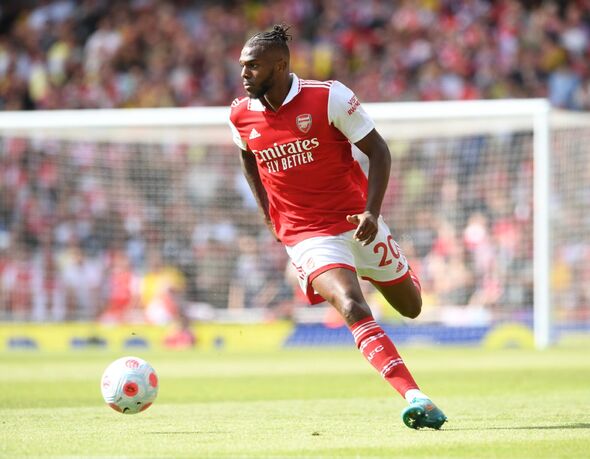 Arteta will have to make use of his entire squad this season, with the Gunners back in European football after qualifying for the Europa League. And if Tavares was to stay, the early stages of that competition and the Carabao Cup would be his biggest chance of minutes.

Meanwhile, Martinez would likely come in as a regular starter, given the price tag Ajax have placed above his head is just short of the £50m they splashed out on Ben White. It begs the question of whether Gabriel Magalhaes should be braced for a season as cover or if Arteta sees Martinez out of his natural position. 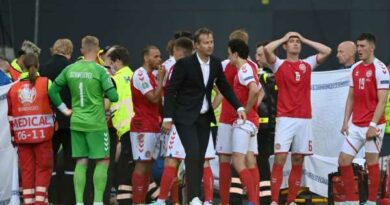 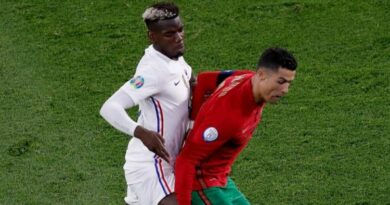