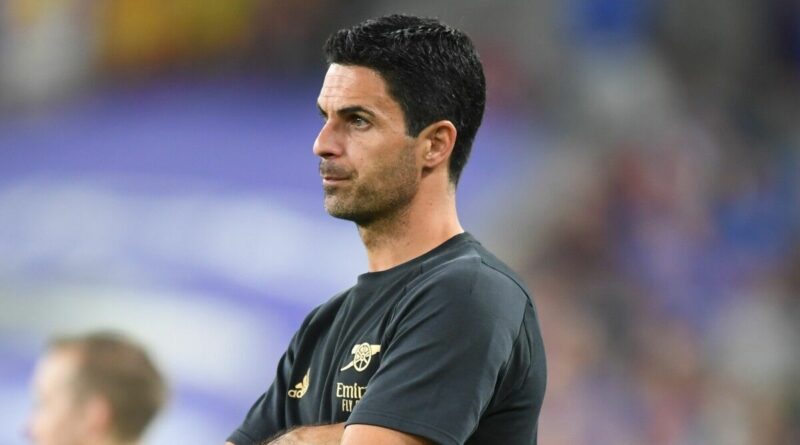 Omari Hutchinson’s move from Arsenal to Chelsea should provide Mikel Arteta with a stark reminder that he must trust the youth talent coming through his ranks, or lose them. A lesson that can be learned from a thought-provoking interview with club hero Arsene Wenger.

Arteta is often praised for how he has constructed a youthful, exciting team at the Emirates Stadium – in which he has. Though what is often brushed over is how the vast majority of those players are outsourced.

Bukayo Saka and Emile Smith Rowe are the two prospects often used as evidence as to how Arteta is fond of giving ‘youngsters a chance’, though the pair were handed their debuts by his predecessor Unai Emery before becoming established first-team players with his guidance. Eddie Nketiah is another, given his first senior opportunity by Wenger.

The Gunners have one of the most impressive and established academies in the Premier League and in years gone by their success has largely stemmed from having a North London core. Of course, there aren’t always players ready for the step up – but there is a well-touted crop of teenagers coming through the ranks that may grow tired of feeling their opportunities are being hindered by those being purchased in transfer windows. 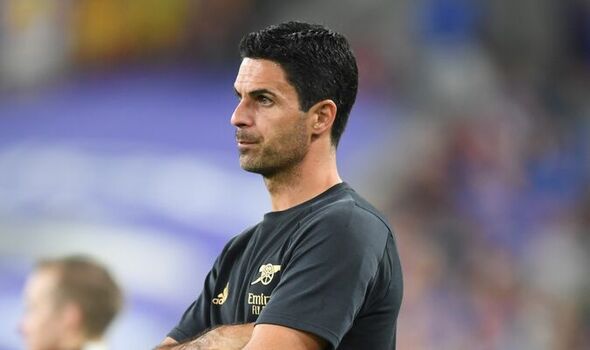 Hutchinson was dubbed a ‘wonderkid’ by many in and around the club, and for whatever reason, he’s felt that the grass is greener at Chelsea rather than staying with his boyhood side. With Charlie Platino and Marcelo Flores eyebrow-raisingly being left out of Arsenal’s pre-season tour squad, it would be no great shock if fears of a mass exodus ensuing grew.

Although his time in the Emirates Stadium dugout ended on a sour note, Wenger will always be adored by supporters – and his willingness to take a chance on those waiting in the wings was admirable. Speaking at a FWA event in 2019, the Frenchman said: “When you are manager, you have to stand up and you pay the education of young players with points.

“I know that I play a 20-year-old centre-back, I know he will cost me points in the season, and I have to stand up for that. If I play a 28-year-old, maybe less talented, he will cost me fewer points, but I will not give a chance to a young player. 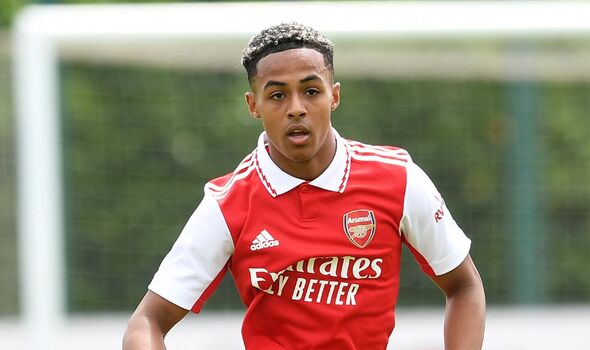 “And at some stage, as a manager, I must say that sometimes, you feel lonely to stand up there and say that ‘no, I want this boy to play, because he deserves it’. But just to deserve it, I know as well that he will make mistakes. But you learn your job at around 23, 24, and then you have a player. Until 23, they will be up and down.” Wenger brought Theo Walcott, Jack Wilshere and Cesc Fabregas into the first team fold as manager when they were young, raw talents, as well as others who filled in somewhat seamlessly.

If Arteta is to reap the benefits of having such a talented group of young players on the fringes of his first team then he has to evidence that there is a clear pathway into his side and that he will take the chance on them. He has constructed a core group of talented players who will progress and develop into a rock-solid team, and with that, he has gifted himself the opportunity to take risks. 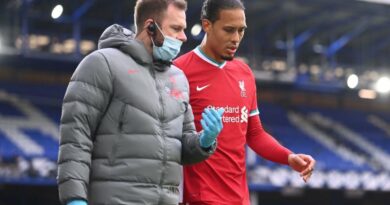 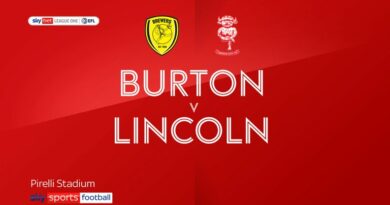