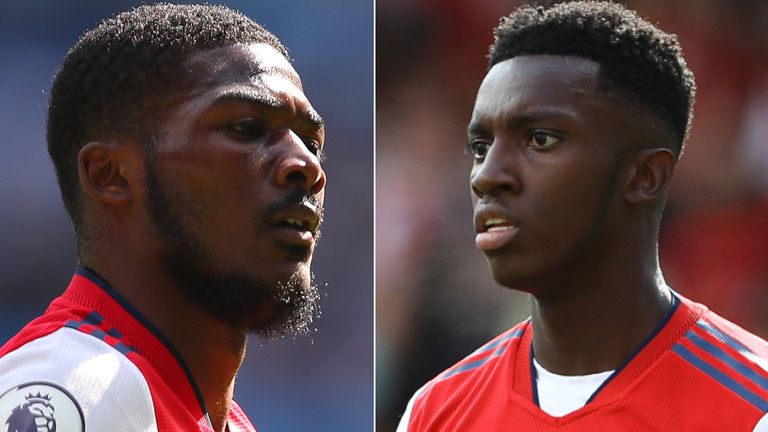 Everton have made an offer to Arsenal to take Ainsley Maitland-Niles on loan.

The offer includes an option to buy the right-back, who can also play in midfield, and talks are ongoing to see if a deal can be struck before the August 31 deadline.

Maitland-Niles is on a list of players that Arsenal would be willing to let leave the club.

The 23-year-old most recently spent the second half of last season on loan at West Brom, but was unable to help keep the club in the Premier League. He also spent the 2015/16 season in the Championship with Ipswich.

Rafael Benitez could be busy before the deadline, with Everton also linked to Dalian Professional striker Salomon Rondon. 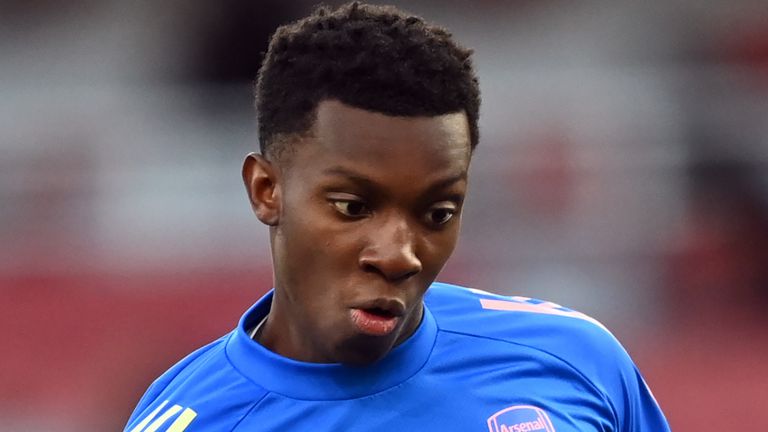 Patrick Vieira has been keen to strengthen his squad further following the recent signing of midfielder Will Hughes from Watford, and has targeted a new forward.

Talks are continuing over a fee, but a gap remains between the two clubs’ respective valuations.

A German club are also in the mix for Nketiah, who has entered the final year of his contract at the Emirates.

Talks over a new deal at Arsenal earlier in the window failed to find a resolution. 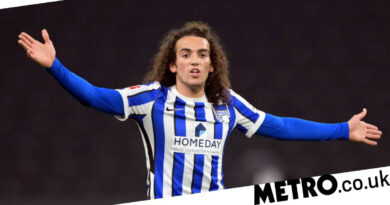