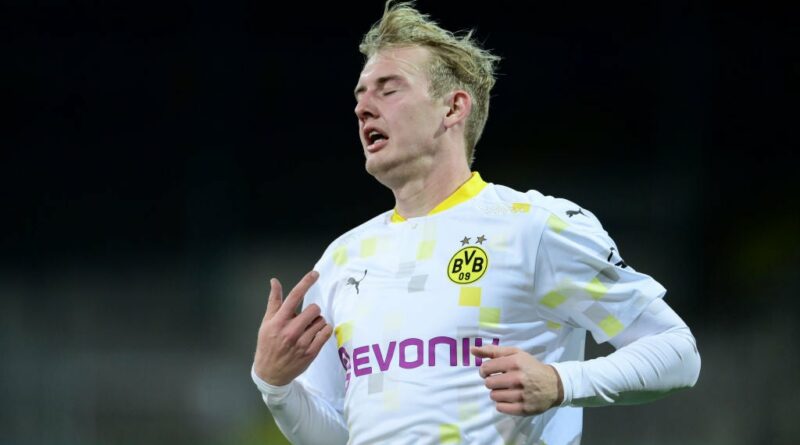 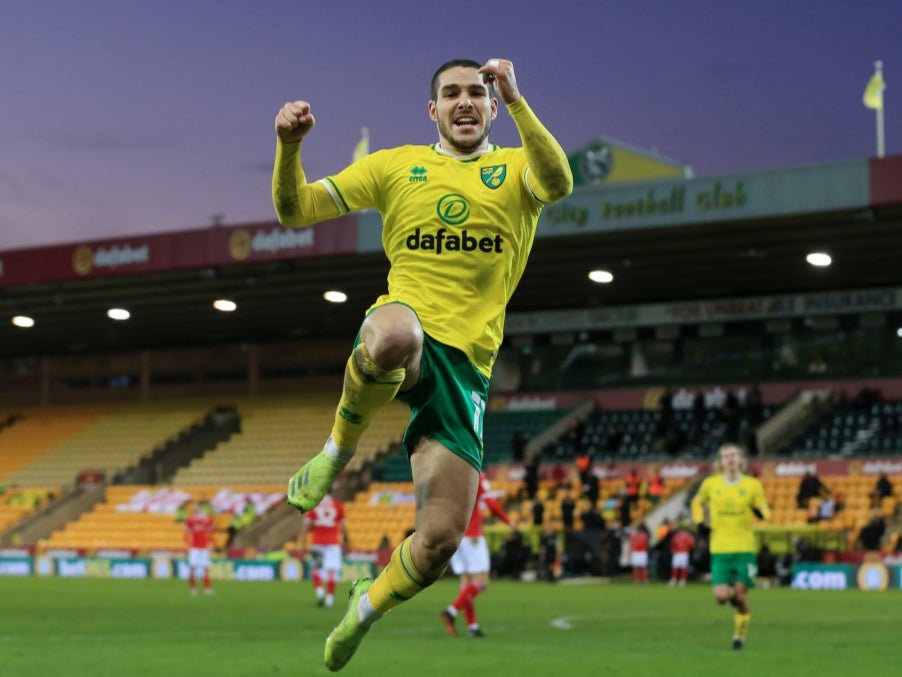 TRACK TO ARSENAL ‘HOT’ FOR ERIKSEN

Christian Eriksen’s move to Inter Milan hasn’t turned out the way he’d hoped. The midfielder has fallen out of favour under Antonio Conte and could be set for another winter move.

Rumours started circulating that Eriksen could link back up with former boss Mauricio Pochettino who is now in charge of PSG but this isn’t likely according to Inter Live.

They claim that Arsenal are in ‘pole’ position to sign the midfielder after being rumoured to be interested in signing him.

Arsenal haven’t yet accelerated their efforts into anything meaningful, and a reported swap deal involving Granit Xhaka is now seen as less likely than it once was.

The insinuation is that should the Gunners sign Eriksen then it will have nothing to do with the Swiss midfielder.

Lucas Torreira left Arsenal on loan last summer to gain more first team football at Atletico Madrid. Since then he has made just six appearance for Atleti this season, and has played only 19 minutes in the La Liga side’s past five games.

Worried that the 24-year-old is not progressing as much as Arsenal would like, the Gunners are considering cutting short Torreira’s loan move.

Serie A clubs Fiorentina and Torino are both interested in Torreira, with the former working to reach an agreement with Arsenal for a permanent purchase, reports La Nazione.

Arsenal could get lucky in their pursuit of Norwich’s Emi Buendia after reports emerged of the club holding informal talks with the midfielder.

CBS Sports are now claiming Buendia himself would be prepared to push for a move to the Gunners if they show an interest in signing him this January.

The report suggests Buendia is an alternative to the likes of Lyon’s Houssem Aouar and Real Madrid’s Isco, though it could cost the Gunners somewhere in the region of £40million to secure his services.

Borussia Dortmund chief Michael Zorc has played down rumours that Julian Brandt could be on the way to the Emirates despite a media report in BILD saying the 24-year-old is ‘tempted’ by the prospect.

I read that too, I can’t say more about it. Nobody has contacted us and there is nothing on the table – and not even in the fax machine.”

The big news of the day coming out of the Emirates is that Arsenal want Emi Buendia from Nrowich and could offer up a player-swap to make it happen:

The Athletic’s David Ornstein claimed last week Arsenal were interested in signing Julian Brandt from Borussia Dortmund as the creative midfielder that Mikel Arteta is searching for.

Now German media outlet BILD have said that the 24-year-old playmaker is tempted by a move to the Emirates.

This comes after Brandt was left on the Dortmund bench for the first time this season so will Arsenal make a swoop for him in January?

Mesut Ozil is a problem for Arsenal. He’s taking up £350,000 per week and hasn’t been featured in a matchday squad all season. Ozil could be on the way out this month but there have been calls for him to be re-integrated into the Arsenal team. Here’s what Mikel Arteta had to say on the matter:

You have to respect the players’ contracts. What you can do is just try to be open with them, tell them your intentions, the role that they have in the team and why that is.

“They are entitled to make the decision in their lives because they have a contract here.

“We will see what happens in the transfer window and we will assess at the end of that.”

BUENDIA ‘ONE OF THE OPTIONS’ FOR ARSENAL

Emi Buendia is just one of the potential options that Arsenal are looking at for January. It was previously reported that Arsenal could offer a player-plus-cash deal to bring the 24-year-old to London.

But, talks with Norwich have not yet begun according to Fabrizio Romano as Arsenal look to confirm their transfer strategy.

Tottenham vs Ajax: Mauricio Pochettino preoccupied by one key question – will this ever happen again?