Arsenal were humbled by Liverpool at Anfield on Monday night, proving Mikel Arteta’s journey is only just starting and that reinforcements are needed for the Gunners before the 5 October deadline. Midfield is the priority area to strengthen with the lengthy pursuits of Atletico Madrid’s Thomas Partey or Lyon’s Houssem Aouar.

Sales are needed to fund those moves however, with the difficulty in extracting value from the sale of Lucas Torreira, Matteo Guendouzi or Mesut Ozil, given the lack of suitors. A cheaper alternative midfield option could be Boubakary Soumare, with Lille ready to sell imminently.

Elsewhere, Reiss Nelson and possibly Emile Smith Rowe could earn loan moves to further develop with increased game time not available under Arteta, with Premier League clubs thought to be keen. And in defence,  Shkodran Mustafi, Sokratis and Calum Chambers also appear to be available as the Gunners look to cut their squad down.

AUBA OPENS UP ON OTHER OFFERS

Arguably the best signing of Arsenal’s transfer window was getting Pierre-Emerick Aubameyang to extend his stay at the Emirates.

Now, Aubameyang has revealed why he decided to stay despite offers from big clubs like Barcelona:

Liverpool defeated the Gunners 3-1 and Wright says Arsenal couldn’t find a way to counter the Reds’ high press and picked out Houssem Aouar as the solution.

“It felt like a training game for Liverpool in respect of Arsenal were saying you can try and get out but we will press you,

“You can see that in Liverpool’s team everyone can move forward because Arsenal were starting so deep but what was evident to me was that we didn’t have that person in midfield who was comfortable enough on the ball until Ceballos came on.

“[They need] someone who they can pass the ball to, who is comfortable to receive it with someone on his back, who can pop it off, who can turn it around the corner. From there Arsenal can play but we can’t do that at the moment.

“That’s why it’s imperative we get Aouar from Lyon. He’s someone that can get on the ball and get the forwards going. You saw the chances that Ceballos made when he came on, that’s what Arsenal need.”

Arsenal manager, Mikel Arteta, admits that Liverpool have raised the bar for Premier League teams and he hopes to emulate their success but acknowledges that Arsenal still have a way to go:

IT WAS THE POST-MATCH ANALYSIS, NOT LIVERPOOL, THAT WAS SLOPPY 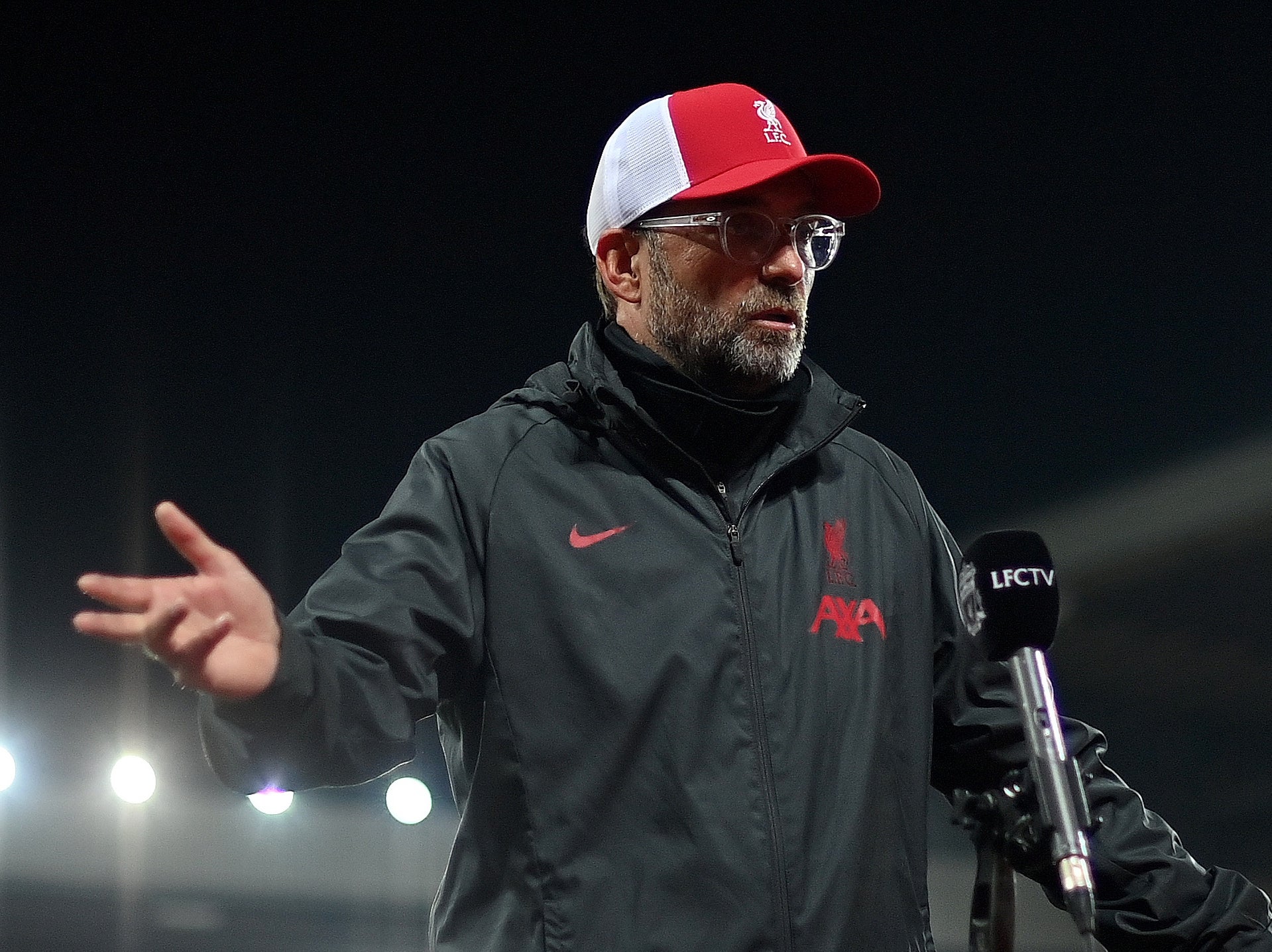 Another former Gunner, Tony Adams, has had his say on the club’s transfer window and he was critical of Arsenal selling Emi Martinez to Aston Villa.

Impressed with Martinez’s run in the FA Cup last season and the job he did for Arsenal but Bernd Leno got injured Adams questioned the decision to sell him this summer.

Martinez has kept two clean sheets in as many games for Aston Villa and saved a penalty on debut.

“Martinez was incredible in their cup run. He was absolutely sensational,

“I do like big ones and what Leno does struggle with, for me, is crosses and stuff.

“But it isn’t about me. Arteta’s gone, ‘No, Leno is my number one, I like him,’ and he’s put all his faith in him. But I don’t believe that he’s a top four goalkeeper, for me.

“Martinez, it was coincidence, everything fell into place for Arsenal in the cup competition last year, it was like it was written in the stars.

“This goalkeeper comes in – been at the club for 10 years and not played 10 games – and he stops everything! He was a man possessed, he was absolutely incredible. And for me, he was the No1.

“Now you’ve made the opportunity, you’ve got experience, go okay, yep. But Arteta’s the man and he’s chosen a different goalkeeper.”

According to The Athletic, Roma have expressed an interest in the 29-year-old, who cost Arsenal £47m back in 2017.

However, the amount floated by the Italian club has reportedly fallen “comfortably below” the amount the Gunners want for the striker effectively putting an end to any potential move.

Arsenal would be open to a potential move for Alexandre Lacazette as they look to raise funds for other transfer targets but the price has to be right.

The sale of Lucas Torreira seems to be the key to Arsenal’s activity in the final week of the transfer window.

The amount raised by a potential Torreira move would help the Gunners make a move for Thomas Partey or Houssem Aouar who remain at the top of Mikel Arteta’s target list.

Torino have had a long held interest in the Arsenal midfielder but now it appears he won’t be making a move to the Italian side.

The Italian club’s sporting director Davide Vagnati has revealed the move is off due to the reported £20 million asking price. He said:

“Torreira is a top player but his price is too high. It’s difficult to sign him from Arsenal, not just for us.”

The 24-year-old has also been linked with Atletico Madrid who want a season-long loan with Arsenal preferring a permanent sale.

According to Lazio Press, Shkodran Mustafi could be set to leave the Emirates before the end of the transfer window.

The report says that Mustafi has agreed personal terms with Lazio and the only thing left to agree is a deal over bonuses.

Mustafi spent more than two years in Italy earlier in his career, playing 51 Serie A games for Sampdoria, and would join a Lazio side preparing for a Champions League campaign after last season’s fourth-placed finish.

The centre-back has fallen down the pecking order at Arsenal after the Gunners brought in Gabriel Magalhaes from Lille and William Saliba returned to the club.

But, a potential sale would open up funds that Arsenal could use to secure a deal for Thomas Partey or Houssem Aouar; something they’ve wanted to do all summer.

Mikel Arteta was asked about any possible transfers after the Gunners’ defeat to Liverpool last night. He said:

Lyon president Jean-Michel Aulas has confirmed that Arsenal made a ‘timid’ second offer for Houssem Aouar that was rejected by the French club.

Arsenal are rumoured to have made an initial bid of £30 million for Aouar last week and Aulas has revealed that a slightly improved offer was tabled but that it was still too far away from the £45 million asking price.

“There was a timid offer [from Arsenal],” he told Telefoot. “We felt like they didn’t consider the fact that this is a player in the French national team.

“So, it was an offer that did not even make us consider making a sale.”

Asked if Lyon were after between €40m and €50m for the 22-year-old, Aulas replied: “It is certainly more than the first number that you mentioned.”