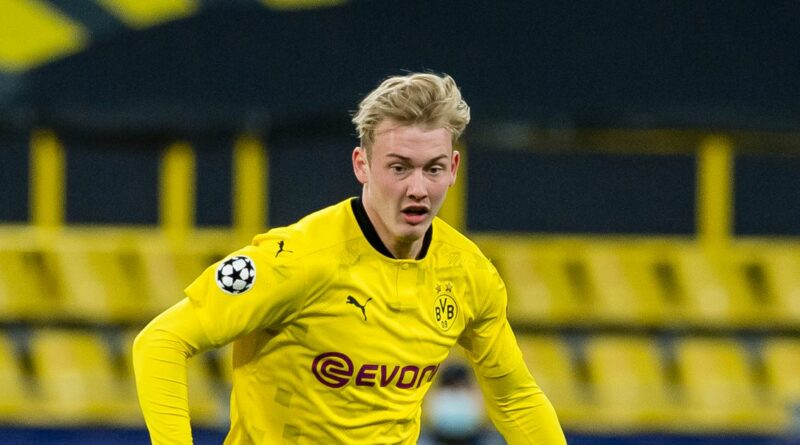 Some testing times may lay ahead for Arsenal as the current season draws to a close.

The Gunners' chances of securing a Europa League spot are looking bleak, which could make their dealings in the transfer market this summer all the more difficult.

Mikel Arteta has a tough ask to convince new signings the future is bright at the Emirates without the lure of European football.

But the club's owners are under pressure to back him in the summer window and invest in the playing squad to put them back in contention.

Fresh faces are needed, and here are the latest stars being linked with a switch to North London. Arsenal are reportedly weighing up a move for Borussia Dortmund midfielder Julian Brandt.

The 24-year-old German international has been on the Gunners' radar for some time and is expected to move on this summer.

According to Bild (via FourFourTwo ), Mikel Arteta is keen to add Brandt to his squad if he is unable to retain Martin Odegaard's services beyond his current loan spell.

Brandt has struggled to hold down a regular starting spot for Dortmund this season and it is thought he could be acquired for between £20-25million.

Sheffield United interim boss Paul Heckingbottom has admitted he is unsure if midfielder Sander Berge will be at the club next season.

The Blades forked out £22m to land the 23-year-old in January last year and he has become a key player at Bramall Lane.

Both Liverpool and Arsenal were linked with Berge previously, with the Gunners believed to still be interested.

But Heckingbottom is hopeful of keeping the Norwegian, though conceded it was far from his decision.

“Sander hasn’t spoken about the future. If he is here, that will be out of my hands," Heckingbottom said, as reports The Sun.

“But I’m expecting him [to stay], yes. He’s contracted to us, don’t forget that, and what a player he would be to help us get back.

“What I do know, having worked with him, is that he’s a really top player and a very driven one, too."

Arsenal may consider launching a bid for Celtic star Ryan Christie, whose contract is due to expire soon.

The midfielder was linked with a move to the Premier League back in January, with Arsenal among the clubs keeping tabs.

And Football London report the Gunners could now be tempted to make their move after learning Christie will be available on a free transfer this coming January.

With finances tight across the board, Christie could represent a decent option, and would be able to enter pre-contract negotiations from midway through the summer.

Christie is also a former teammate of Arsenal's Kieran Tierney, which could help sway his decision. 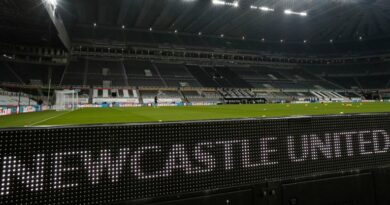