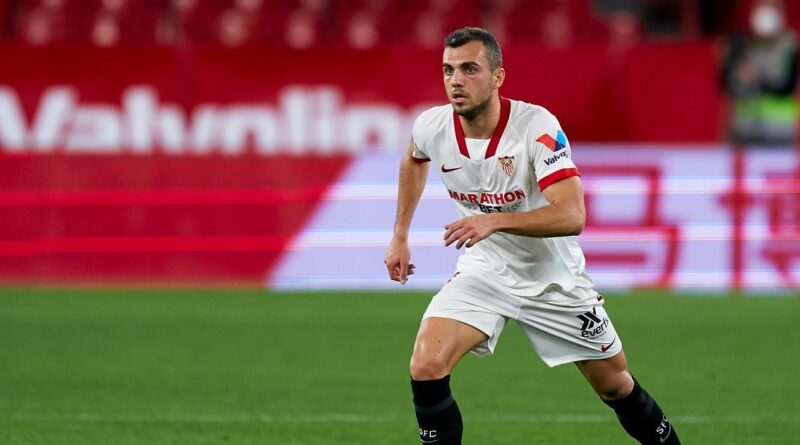 Time is running out for Arsenal and Mikel Arteta in the January transfer window.

Monday’s deadline for deals to be completed is fast-approaching as clubs look to offload and recruit heading into the second half of the season.

The Gunners have already announced the arrivals of Martin Odegaard and Mat Macey, with the permanent exits of Mesut Ozil and Sokratis also completed.

With loan moves for Sead Kolasinac and William Saliba agreed, reinforcements could be required to address concerns surrounding squad depth.

Here are the latest Arsenal rumours.

Arsenal given ‘another chance’ for Joan Jordan

The Gunners could be offered a second chance to sign Sevilla midfielder Joan Jordan, it has emerged.

Jordan was linked with a move to Arsenal earlier this month, though this transfer failed to materialise after Sevilla placed a €30million price tag on the Spaniard.

But Arteta could be about to re-enter the race for his signature, as Calciomercato explain that Jordan’s situation at the club ‘evolving’.

The 26-year-old is under contract until 2023 with the Spanish club, though negotiations taking place before the January transfer window ends could lead to a summer switch being agreed.

‘No doubt’ over Garcia’s next step

Arsenal’s hopes of completing a deal for Manchester City defender Eric Garcia have been dealt a blow, with the 20-year-old seemingly certain to join Barcelona in the summer.

Arteta previously worked with the talented centre-half during his spell as Pep Guardiola’s assistant at Manchester City, but a reunion at the Emirates now appears unlikely.

that Barcelona have a verbal agreement in place with Garcia regarding a transfer and will win the race to sign the youngster.

Stoke City defender Nathan Collins has been warned over a potential transfer to Arsenal by his Republic of Ireland U21 coach Jim Crawford.

The 19-year-old has featured in 19 of Stoke’s 26 league matches this term and fears over regular game-time with the Gunners is why the youngster has been advised to carefully consider his options.

“If he did make a move and he was not playing every week, I don’t know what that would do with regards his confidence, because looking at him play every game he plays with Stoke, he’s developing very quickly and he’s a big player with them,” Crawford told The42.

“The decision is his ultimately and the decision of whether he plays every week is (down to) the team that brings him in."

Bruno Fernandes: Will Fernandes play for Man Utd against Newcastle? 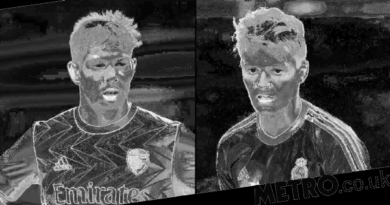