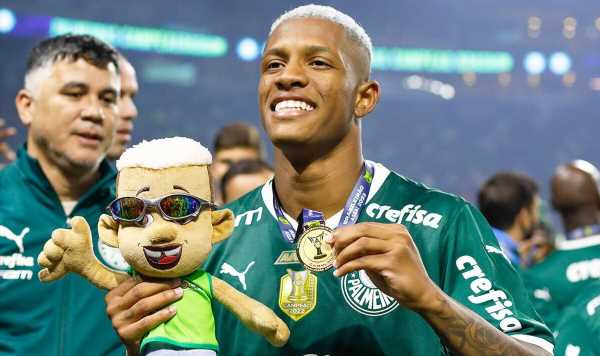 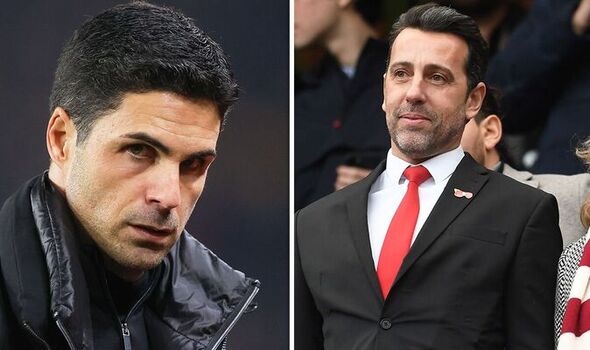 Arsenal transfer target Danilo has alerted the club by declaring he is “ready” for a move to the Premier League. The Gunners were keen on signing the Brazilian in the summer and could reignite their interest in the January transfer window.

Mikel Arteta is in the market for a central midfielder. Danilo is a defence-minded player and would provide back-up and competition to Thomas Partey.

Palmeiras were not willing to let the player leave in the summer, as it was midway through the Brazilian domestic season. Danilo played a key part in the remainder of the campaign as Palmeiras ran out Serie A winners.

There is a feeling now that a deal could be more viable following the conclusion of the season earlier this month. And Danilo has made it clear he is open to a transfer.

However, the 21-year-old insists the move must be right for him. He told Brazilian outlet UOL Sport: “I see myself mature enough to be able to play in any competition in the world, I’m ready.

“Palmeiras helped me a lot, from the off, with [director] Joao Paulo [Sampaio]. And I kept my mentality strong with the arrival of Abel [Ferreira].

“I prefer not to get involved with these transfer issues. I told my agent to only talk to me if it’s the right thing. Then we sit down and talk to Palmeiras and decide what’s best for everyone.”

Danilo would not be the first Brazilian youngster Arsenal have signed in recent years. Edu’s influence as technical director has helped in that regard.

Gabriel Martinelli was signed from Ituano in 2019, while Marquinhos joined from Sao Paulo earlier this year. Edu was rewarded for his success in the transfer market with a promotion to sporting director last week, ending speculation over his future.

Meanwhile, Danilo made 42 appearances in all competitions for Palmeiras last season, being sent off on two occasions. He was delighted with his own performances, rating himself a 10 out of 10.

“I know that all players have ups and downs, as I had. But both ups and downs, I didn’t change my way of playing and training and managed to end the year with five very good games.” 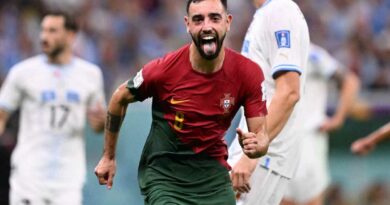 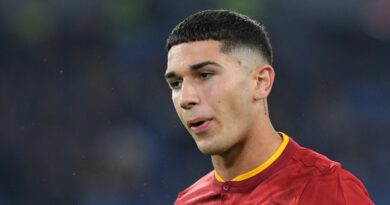 Roma sensation, 18, speaks out after rejecting invitation to play at World Cup