Arsenal icon Ray Parlour wants to see Mikel Arteta try and sign John Stones from Manchester City after completing a deal for Willian. Arsenal were the frontrunners to sign Willian on a free after he left Chelsea this summer and a deal was confirmed on Friday.

Willian joins on a three-year deal on a contract worth a reported £220,000-a-week.

The 32-year-old comes in and will provide strong competition for places in the forward positions having spent seven years at Chelsea where he won two Premier League titles.

But there have been some calls for Arteta to go into the transfer market to help shore up his defence.

William Saliba will be a new face at the Emirates as he joins Arsenal for the first time since a deal was agreed last summer. 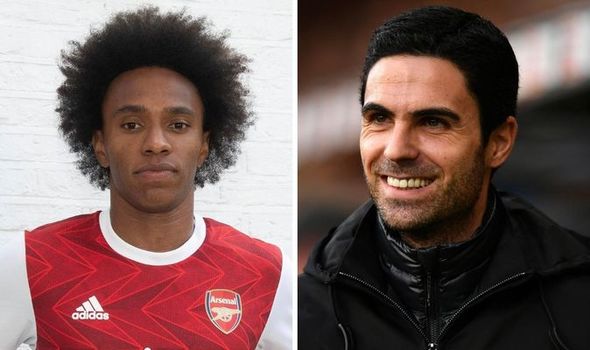 However, Arsenal had the third worst defensive record of the sides who finished inside the top 10 last season.

Thomas Partey is a top target for the Gunners to provide some defensive cover in midfield.

But Parlour believes Stones would be a perfect signing to help improve Arsenal’s defensive frailties.

“The centre-half position has been a problem for a lot of clubs,” he said on talkSPORT.

“I’d love to see him at Arsenal.

“Whether they can get enough money up front to buy him is another matter.

“But he’s at that age now where he needs to start playing. 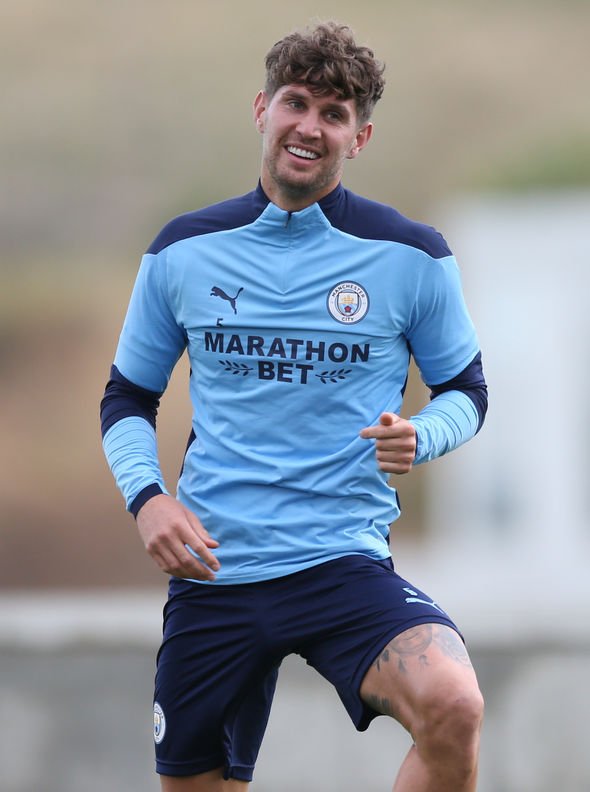 “I don’t think he is going to get many opportunities at Man City.

“I think the manager doesn’t fancy him and he’s young enough to go somewhere else and play on a regular basis.”

He added: “He does make a mistake here and there but I think he’s a good player.

“When he’s had his opportunity at Man City, sometimes he tries a little bit too hard.” 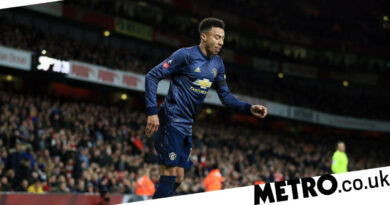 From Torres to Altidore… the 20 WORST signings of the decade