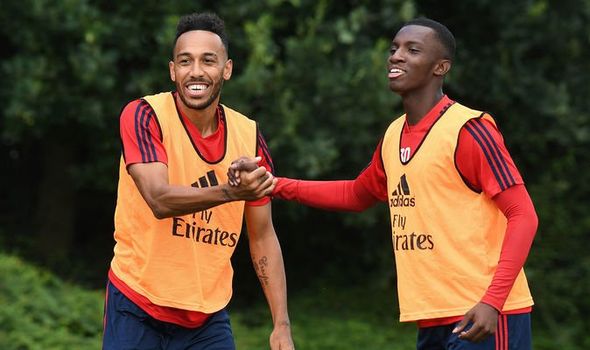 His time at Elland Road, however, came to an end on New Year’s Day when his parent club recalled him to the Emirates.

New Arsenal boss Mikel Arteta opted to bring back the 20-year-old due to his lack of starts.

It’s understood a number of Championship teams are keen to take the youngster on loan for the second half of the season.

But if Smith were in charge of the Gunners, he’d keep the striker at the club – a decision he’d make in case of a possible injury to the team’s top goalscorer Pierre-Emerick Aubameyang.

JUST IN: Arsenal transfer news: Done deals, who could sign, who is likely to go 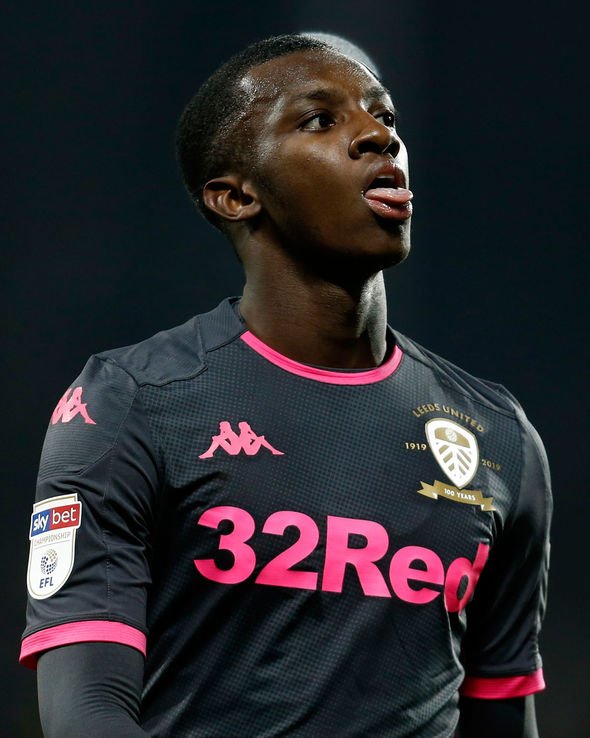 “I am sure he learnt a lot under [Marcelo] Bielsa and he deserves a crack back at the Emirates,” Smith said of Nketiah.

“When he went to Leeds, I was a little ­disappointed because it looked like he could have been useful in the squad but he has done well off the bench and got himself some goals.

“He will have come to terms with the ­physical aspect of the division and Arsenal will be getting back a more rounded, better player.

“It would be a shame to see ­Nketiah sent out on loan again – if Pierre-Emerick Aubameyang or Alexandre Lacazette get injured then you are a little short.”

Arteta isn’t adverse to the idea of keeping Nketiah on the books, saying on Thursday: “I’m having a meeting tomorrow with Edu and Raul to go through all the loans and situations.

“I know he’s [Nketiah] coming tomorrow so I will speak to him and we will try to make the best decision for him.”

Despite only making two starts for Leeds, Nketiah admits he thoroughly enjoyed his time playing for the Yorkshire club.

He tweeted: “Unfortunately my time @LUFC has come to an end. It’s been an amazing experience and a privilege to play for such an amazing club. 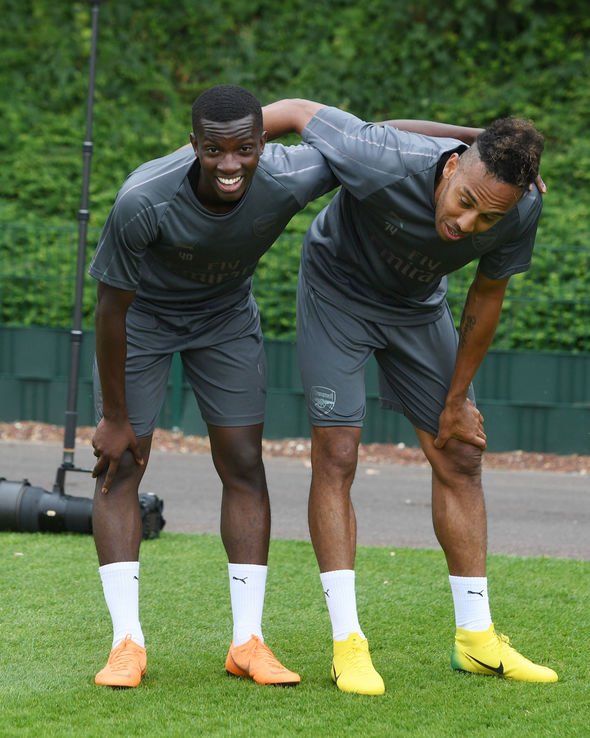 “I would like to say a big thank you to my teammates, the coaching staff and the manager for making my time here an enjoyable one.

“Lastly, a big thank you to all the wonderful fans for taking to me so quickly.

“I wish the club all the best and I’m sure you’ll get to the promised land.”

Coincidentally, Arsenal’s next game will see them welcome Leeds to the Emirates for their FA Cup third-round tie. 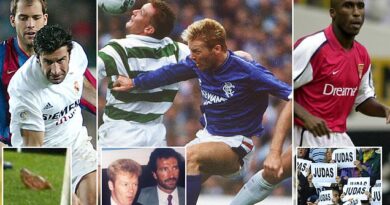