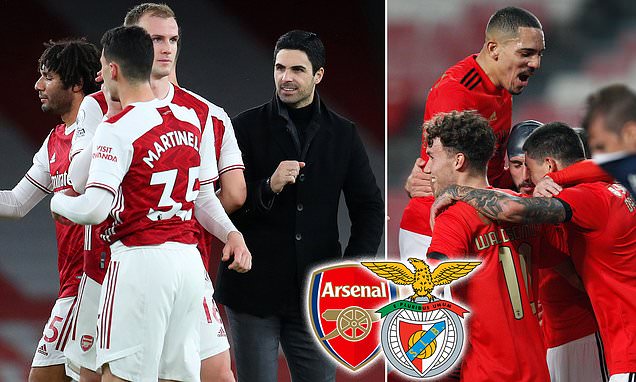 Arsenal and Benfica’s Europa League last-32 tie could be played as a one-off tie on neutral territory under new rules issued by tournament organisers UEFA.

The two-leg tie is set to run into difficulties because of strict new UK coronavirus rules on arrivals from Portugal.

These would require Arsenal players and staff to quarantine for 10 days on their return from the first leg and bar Benfica from entering the country for the second leg. 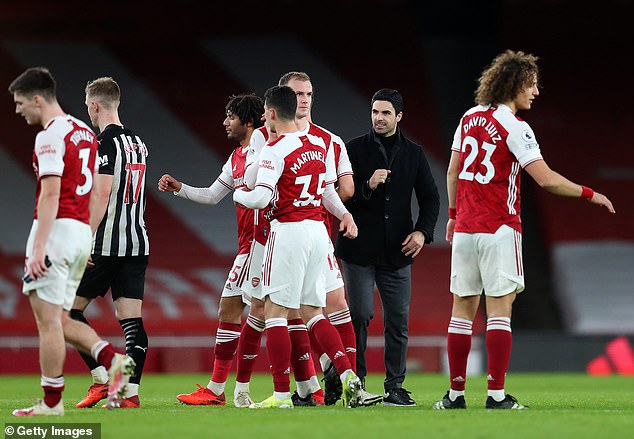 One solution would be to play the match at a neutral venue, and UEFA’s competition regulations for the Champions League and Europa League knockout phases allow for this possibility.

Under rule K.1.8 of the respective competitions’ rulebooks, it states ‘the UEFA administration has the right to assign an alternative venue for any particular match or even to decide that either or both legs of the relevant round to be rescheduled and/or played in a neutral country (within the territory of a UEFA member association) and/or organised as a single leg’.

Arsenal are understood to be working on the basis of a two-legged tie played at neutral venues.

The rules also provide for ties to be reversed, which could be an option for the Leipzig v Liverpool Champions League tie. 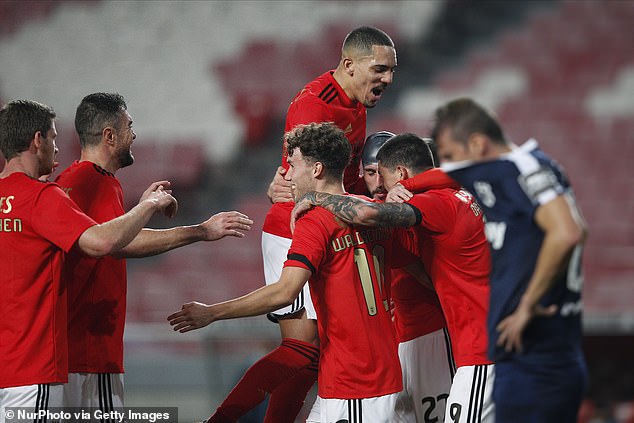 Currently flights to Germany from the UK are banned until February 17, the day after the Reds are due to play the away first leg of their tie.

Reversing the fixture might solve the issue if the flight ban is not extended, but would also mean Liverpool ceding home advantage for the decisive second leg.

UEFA issued a statement related to the tie which read: ‘UEFA is in touch with the respective clubs and the German Football Association, who are in turn in contact with the German government.’

UEFA managed to complete the final stages of the 2019-20 Champions League and Europa League competitions by playing a series of single-leg ties in Portugal and Germany respectively.

Neymar included in PSG squad for pre-season tour of China