Arsenal and Liverpool will meet in the Community Shield final for a fourth time after previous meetings in 1979, 1989 and 2002. The Reds won the first two encounters, while the Gunners won the most the recent of those meetings.

What time does Arsenal vs Liverpool kick-off?

The Community Shield kicks off at 4.30pm BST today.

BT Sport will be showing live coverage of the match in the UK.

How to live stream Arsenal vs Liverpool?

Existing customers will be able to stream the action through the BT Sport app. 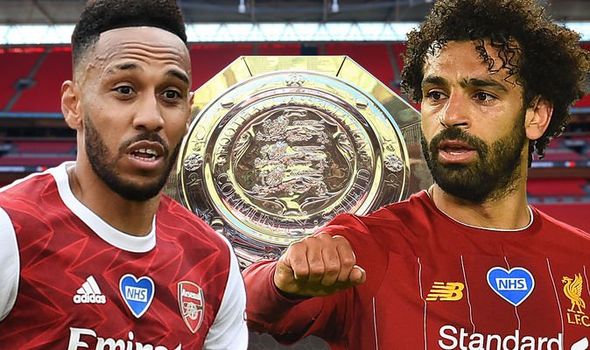 Additional streaming is available via the BT Sport website.

EE mobile customers can stream BT Sport coverage at no cost for three months, thanks to a subscription plan announced by the network.

The company said: “To say thanks for being with us, here’s a special sporting treat for our pay monthly mobile and tablet customers: three months’ free BT Sport on your EE phone and connected tablet.

“Just text SPORT to 150, register for a BT ID then download the BT Sport app and get watching!”

Get Sky Sports pass for just £9.99
Get BT Sport for HALF PRICE 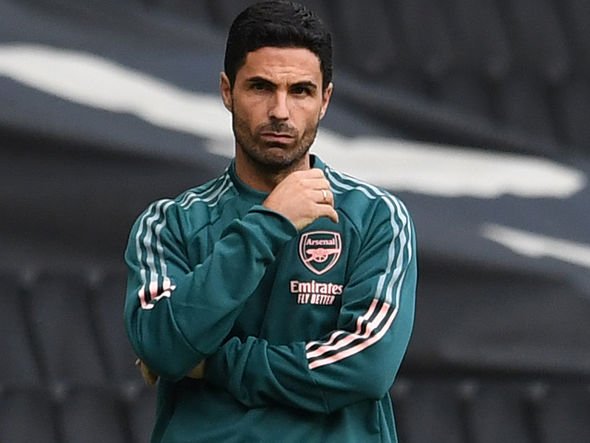 Arsenal boss Mikel Arteta: ”We’ve had two training sessions so you can imagine that this game comes straight in the middle of our mini pre-season, but as well we haven’t had much time to lose a lot of the condition.

“Obviously it’s not an ideal moment to play in this final but the players are motivated.

“Obviously it’s another opportunity to win a trophy and we will go for it.”

Liverpool manager Jurgen Klopp: “Would I want to play a proper game after two weeks’ preparation? No.

“But it’s not a friendly, it’s a proper match against Arsenal.”

Betfair spokesperson Darren Hughes said: “After the shortest summer break in living memory, the 2020/2021 season gets underway with the Community Shield at Wembley between Liverpool and Arsenal, with the reigning league champions unsurprisingly strongly fancied to add more silverware to their cabinets. 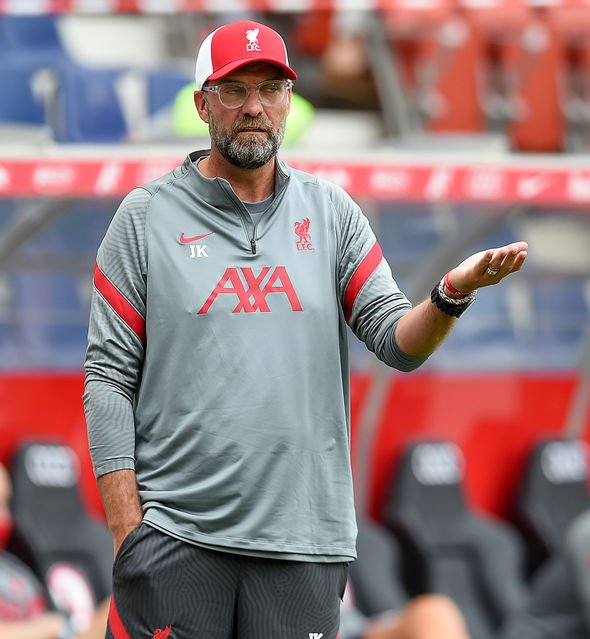 “With Liverpool in free-scoring form last season, and Arsenal’s defence less than stellar at times, plenty of goals could be on the cards, and there is a 40% chance we see more than 2 goals according to Betfair Exchange.”