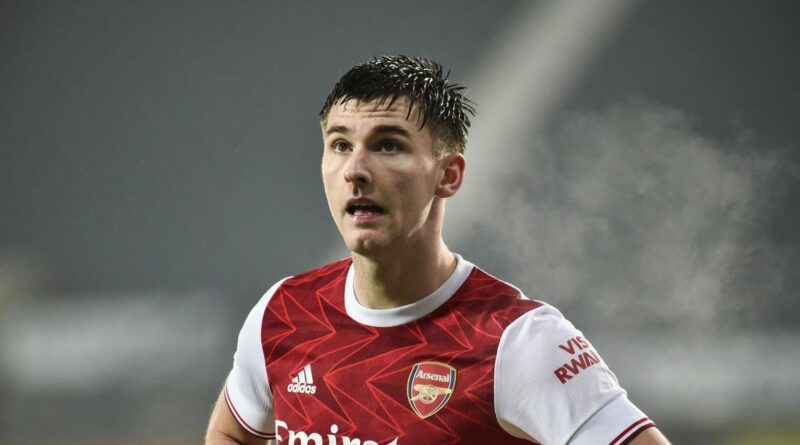 After a torrid autumn, Arsenal are finding some form again.

The Gunners have recorded three wins on the bounce in the league since Christmas, scoring eight goals and conceding just one in the process.

Their attention now turns to defending the FA Cup which they won for a record 14th time back in August.

Arsenal begin their defence by welcoming Newcastle to the Emirates.

The Magpies’ recent form has not been stellar, with no wins in their last five games, though they did hold Liverpool to a goalless draw in late December.

A winner will be decided tonight as there are no replays in this year’s competition, though matches can still go to extra time before penalties.

What time is Arsenal vs Newcastle?

In a packed day of FA Cup third round ties, Arsenal and Newcastle play one of the day’s later matches, kicking off at 5.30pm.

Four more matches are being played on Saturday, including Manchester United vs Watford and Southampton vs Shrewsbury Town, both of which get underway at 8pm.

Saturday’s teatime clash in north London is the first tie being shown on BBC One this weekend.

Coverage will begin at 5.20pm.

It's the FA Cup – and we're told the formbook goes out the window. But that's not really true is it?

And Arsenal love this competition. They have won four of the last seven tournaments – during a time of intense transition – have been eliminated in the third round only once in the last 24 campaigns, while Newcastle have lost 10 of their last 11 ties against Premier League opposition.

Which is why Arsenal are widely 4/9 and Newcastle a big 11/2 to cause an upset.

Current form points to the Gunners, too. Newcastle have scored just twice in their past five games while Arsenal have fired eight in their last three.

Newcastle’s recent FA Cup record is abysmal – only once in the past 14 years have they progressed past the fourth round.

But if 4/9 doesn't sound like a Cup jackpot – back Newcastle to at least prove a stubborn obstacle. They held Leicester at half-time on Sunday after also frustrating Liverpool – and Draw HT/Arsenal FT is available at 3/1 with Bet365.

They also offer 7/1 on Bukayo Saka to be first scorer – and the teenager has scored twice in Arsenal’s three straight wins and has registered 17 shots in his last six.