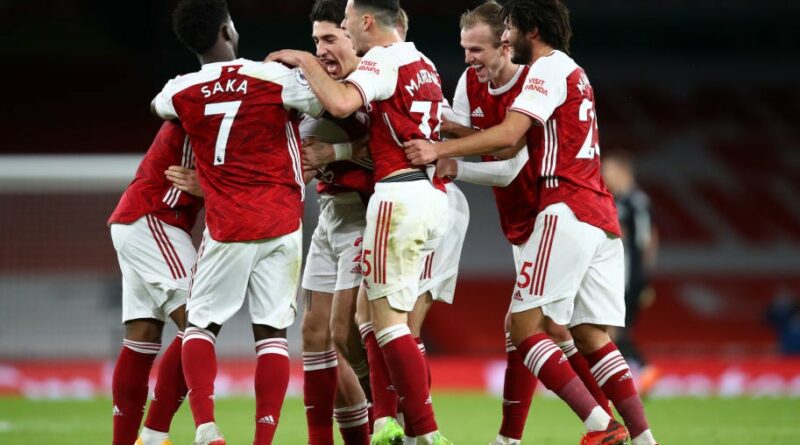 Saturday afternoon’s big FA Cup clash sees Arsenal host Newcastle United in an all-Premier League tie. The Gunners won the competition last year, beating Chelsea in the final, though their campaign this time around hasn’t been smooth sailing despite finding form again recently. Until a week or so back the two sides were closely matched in the league table, but Arsenal’s recent three-match win streak has lifted them to 11th, four points and four places ahead of the Magpies.

Last time out, Mikel Arteta’s side beat West Bromwich Albion 4-0, but the manager has already told his players he expects them to go on a much longer unbeaten run despite that definite upturn in form and fortunes. The Gunners could well rotate here, but Mesut Ozil may still not be involved as his future looks set to be away from the club.

That’s possibly the case with others, too, as Arteta is hoping for something of a clear-out of his bloated squad to both raise funds for new signings and get the players involved on a more regular basis he hopes to build for the future with.

Newcastle lost to Leicester at the weekend and are without a win in five in the Premier League, with Steve Bruce continuing to face scrutiny on a weekly basis due to his team’s style as much as substance.

The game will be shown live on BBC One HD and streamed live via the BBC iPlayer.

Arsenal are likely to rotate and the team could represent more of the Europa League side than the Premier League one. Thomas Partey will be checked before the game after he returned to training, while David Luiz and Willian are back after positive coronavirus tests, while Gabriel should also return.

Newcastle are still missing Ryan Fraser and Jeff Hendrick, while it remains to be seen when Jamaal Lascelles and Allan Saint-Maximin recover enough from coronavirus to feature again.

Newcastle are far too defensive-minded to threaten even a weakened Arsenal team, while the Gunners should be in optimistic mood after recent results and playing well amid more competition for places. Arsenal 3-0 Newcastle 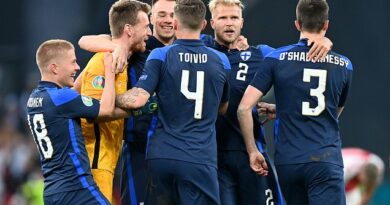