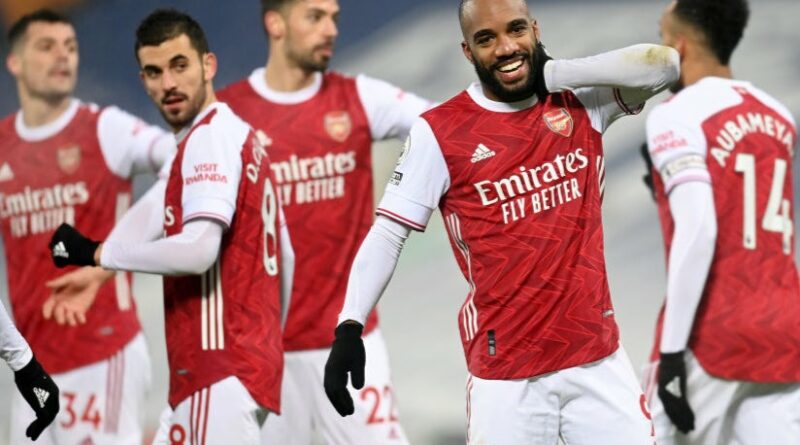 Mikel Arteta has demanded his Arsenal team embark on a long and impressive unbeaten run as they bid to get back among the challengers for European spots in the Premier League. A terrible start to the season means the Gunners remain in the bottom half, even after beating West Brom 4-0 at the weekend to mark a third straight win.

They are the current holders of the FA Cup too, so will want to make a positive start here in the third round against Newcastle, even if changes are made to the line-up. Those alterations aren’t likely to mean a recall for Mesut Ozil, whose agent has hinted that a move away is both inevitable and incoming.

Newcastle are now over five decades without a major honour to their name and closer to seven decades since they last won the FA Cup, but barring a miracle they won’t be among the challengers for the competition this year.

Steve Bruce’s men are 15th in the Premier League table, lost to Leicester City at the weekend and have scored just one goal in their last four matches in all competitions. They could also make changes, with the league form the priority and a trip to bottom club Sheffield United coming up at the weekend.

The game will be shown live on BBC One HD and streamed live via the BBC iPlayer.

Arsenal are likely to rotate and the team could represent more of the Europa League side than the Premier League one. Thomas Partey will be checked before the game after he returned to training, while David Luiz and Willian are back after positive coronavirus tests, while Gabriel should also return.

Newcastle are still missing Ryan Fraser and Jeff Hendrick, while it remains to be seen when Jamaal Lascelles and Allan Saint-Maximin recover enough from coronavirus to feature again.

Newcastle are far too defensive-minded to threaten even a weakened Arsenal team, while the Gunners should be in optimistic mood after recent results and playing well amid more competition for places. Arsenal 3-0 Newcastle

Scottish FA chief confident that football can return in August

Which Brits will be hoping to impress for rest of Bundesliga season?