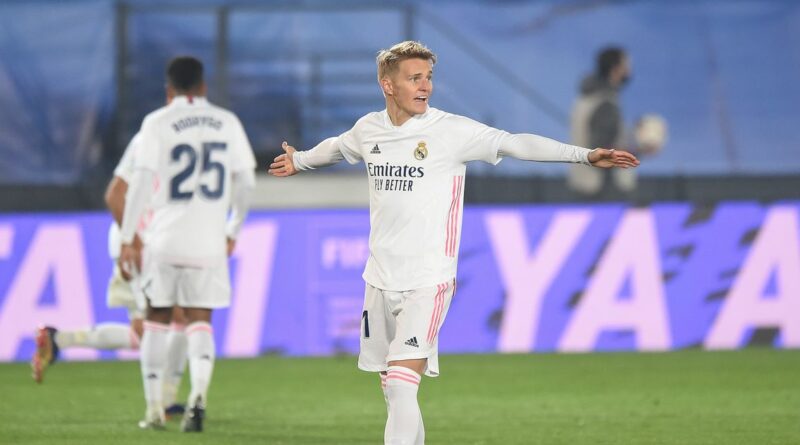 Former Arsenal striker Alan Smith has warned his former club to prepare for disappointment if they complete the January signing of Martin Odegaard.

The Gunners are in advanced talks with Real Madrid to bring in Odegaard on loan, with manager Mikel Arteta keen to strengthen his creative options.

Odegaard has been sent out for numerous loan spells by Madrid since he arrived from Strømsgodset in 2015. The Norwegian midfielder's most recent loan club was Real Sociedad, for whom he made 31 appearances last season.

But since returning to the Bernabeu he has struggled to break into Zinedine Zidane’s plans, turning out just seven times in La Liga for Los Blancos this campaign.

And his lack of playing time under Zidane has Gunners legend Smith concerned.

“I don’t think he’d walk into the team by any stretch,” Smith told Astro SuperSport.

“He’s had his problems developing at Real Madrid and the last thing Arsenal want is to get somebody in who can’t offer anything.

“You think back to Denis Suarez [the season before last] who came to the club and physically he just wasn’t ready and then he picked up injuries.

“It was a bit of an embarrassment in the end, so hopefully they will do their homework on Odegaard.

“He’s a young player that went to Real Madrid, and so much is expected of him, and as so often happens it doesn’t quite materialise like that.”

The links with a move for Odegaard have left some worried that Emile Smith Rowe could see his opportunities reduced, but Smith thinks it will take time for the Madrid man to move ahead of the youngster in Arteta’s plans.

“To have another option perhaps,” Smith said when asked why Arsenal need Odegaard when they already have Smith Rowe.

“But they’ve been looking for more creativity. Smith Rowe has provided that. It’s that kind of player that can make the difference against a deep-lying defence that’s defending in numbers.

“I wouldn’t be expecting him to start many games, somebody that would just dip in and out perhaps.

“Hopefully Odegaard could come and he’s got a point to prove and he could add something to what they’ve got.”

Gabriel Barbosa and Rafael Leao are 'both options' for Barcelona 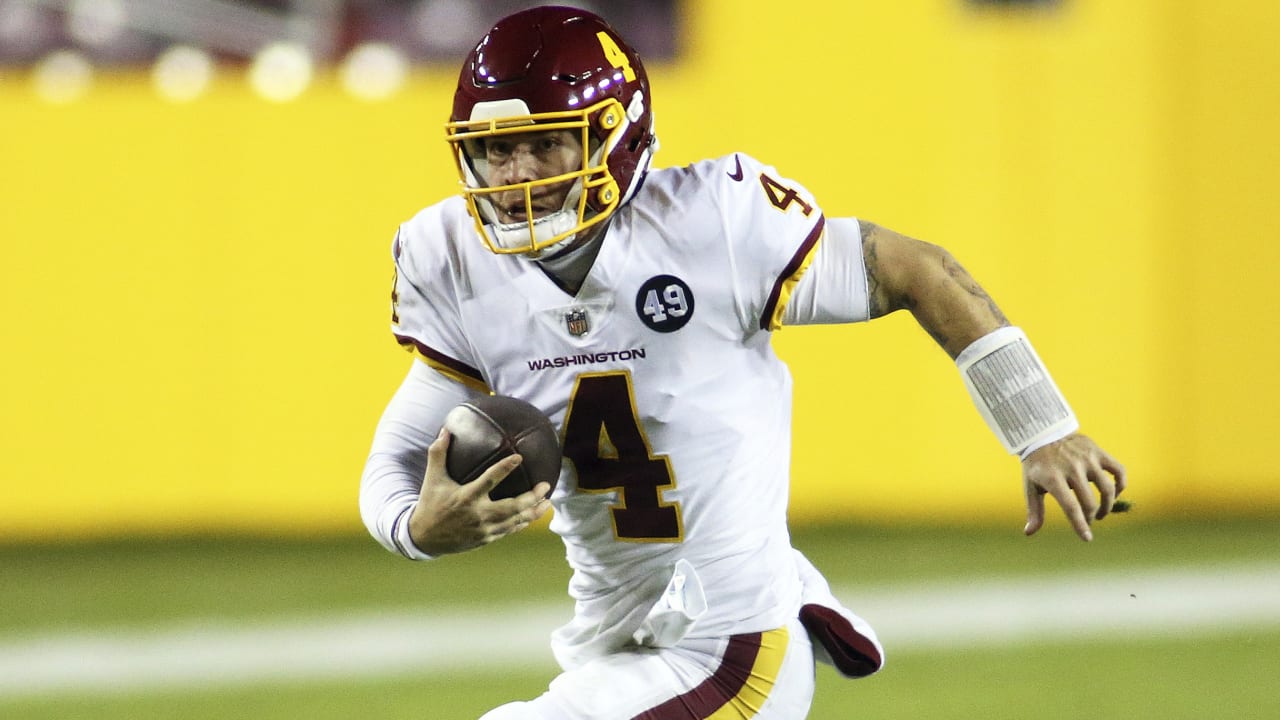