Liverpool led through James Milner’s 50th Premier League goal, however Arsenal replied thanks to a fine finish by Alexandre Lacazette.

Amid all the excitement, there may have been a few interesting details you missed from the action. Fear not, Sportsmail has you covered…

Both teams wore black armbands for the game out of respect for Leicester City owner Vichai Srivaddhanaprabha, who tragically died in a helicopter crash last week.

The Gunners, however, went a step further by wearing armbands embroidered with  a fox – the symbol of the midlands club.

Although only a small gesture, it still demonstrates the true camaraderie between Premier League clubs at a very difficult time. 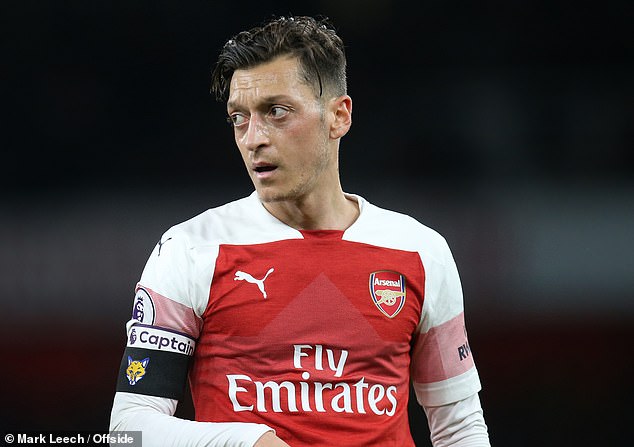 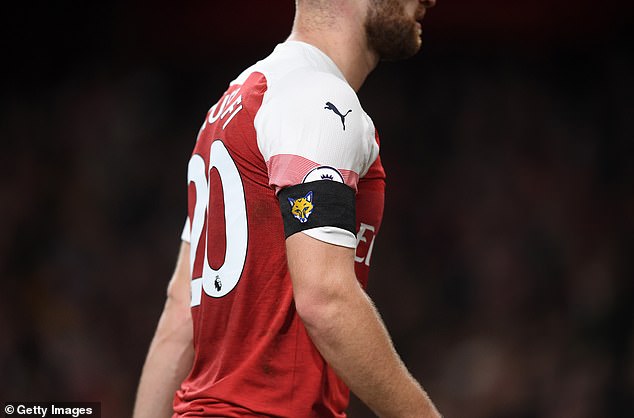 Ranieri in the stands

Earlier in the day, Leicester played their first match since last Saturday’s awful events as they faced Cardiff City in a very emotional game.

While many notable Leicester faces were present in Wales, Claudio Ranieri – who led the Foxes to their stunning Premier League title in 2016 – was a spectator at the Emirates Stadium instead.

He will surely have been touched by the impeccable minute’s silence observed pre-game in memory of Srivaddhanaprabha. 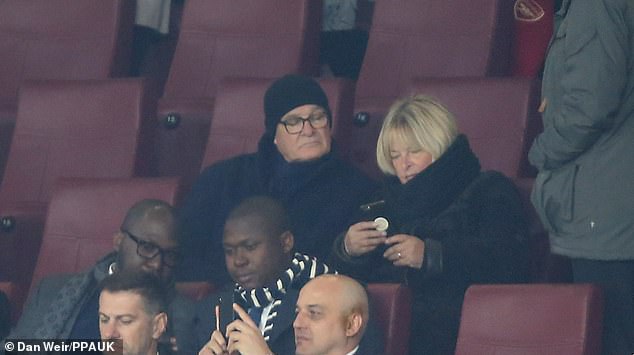 Into the action itself, and with Liverpool still ahead with just over 10 minutes to play, Jurgen Klopp looked to freshen up his attack by bringing on Xherdan Shaqiri.

As he explained his tactics to the Swiss international, Shaqiri was observed by the television cameras hanging on Klopp’s every word.

As one wag on social media put it: ‘Get yourself a girl who looks at you the way Shaqiri looks at Klopp’. 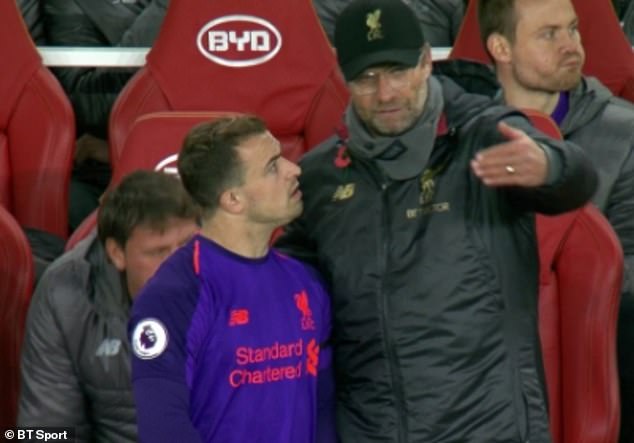 For years under Arsene Wenger, Arsenal fans were crying out for the club to sign an all-action defensive midfielder. Under Unai Emery, they finally have one.

Lucas Torreira was magnificent against Liverpool, and after a slow start in North London has become a firm fan favourite.

If a player’s popularity can be measured by the number of memes and GIFs posted in their honour – and let’s face it, you can – then Torreira is certainly the Arsenal flavour of the month. 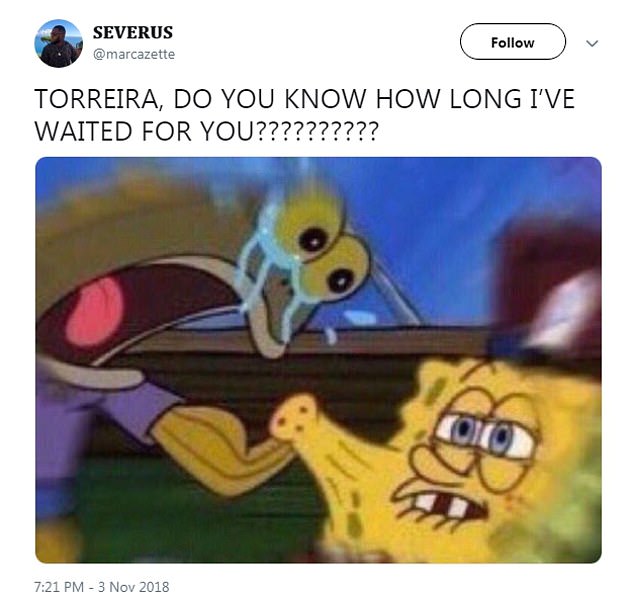 Liverpool fan asks Ferdinand for a photo… and gets a shock

Before the game, Liverpool supporter Joe Jaggar decided to get a photo of the occasion with his young son – so asked a passerby to take a picture of the two together.

The passerby happened to be Rio Ferdinand, on his way to a punditry gig for BT Sport – and, as a former Manchester United defender, not someone with the greatest love of Liverpool fans.

This was hilariously demonstrated by a selfie taken by Ferdinand on Joe’s phone, which the Reds supporter shared with Twitter to general mirth. 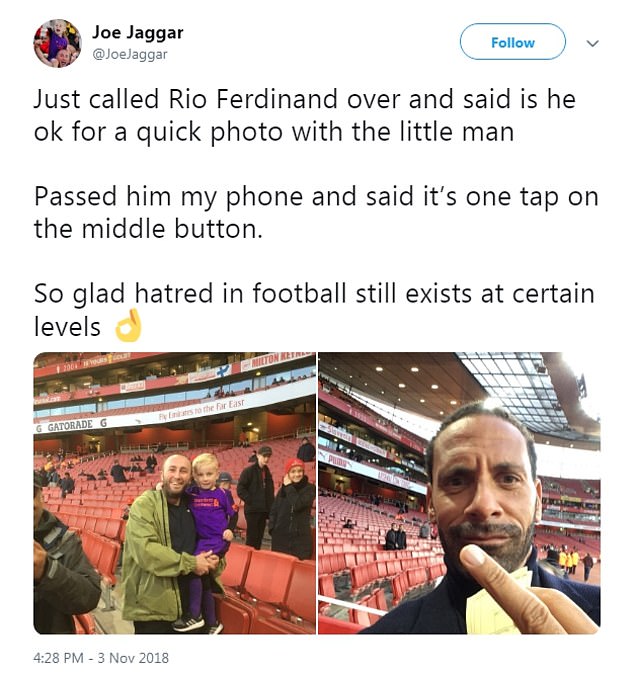 Bellerin seals it with a kiss

Scoring a crucial late goal against a rival is one of the best feelings for any footballer – and Hector Bellerin did not hide his emotions after Lacazette’s strike on Saturday.

Bellerin was snapped planting a big kiss of the Frenchman’s cheek as they celebrated the goal.

The right back was not abashed either, proudly posting the picture to his Instagram page with the caption ‘couldn’t help it’ – and a kissy-face emoji. 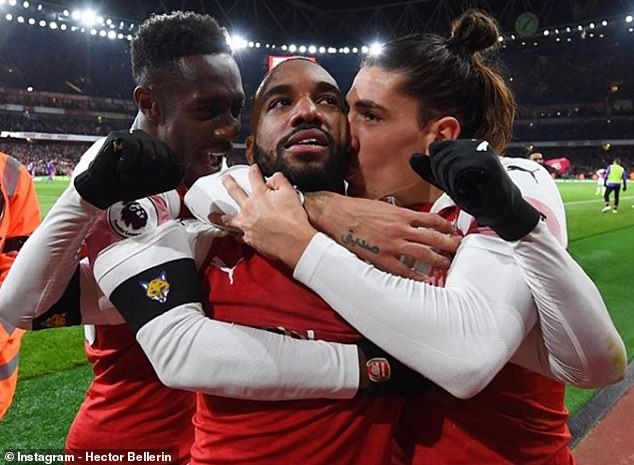 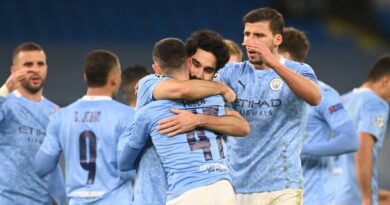