Arsenal look set to offer Granit Xhaka to former club Borussia Monchengladbach in January, with Denis Zakaria potentially moving in the other direction.

Xhaka has not played since his infamous substitution against Crystal Palace on October 27, when supporters booed the then-Gunners captain off the pitch and the Swiss midfielder reacted angrily.

The 27-year-old was then stripped of the captaincy by manager Unai Emery, and with a way back to the first-team looking increasingly unlikely, Xhaka could return to the club he left in 2016 come the January transfer window, according to the Mirror. 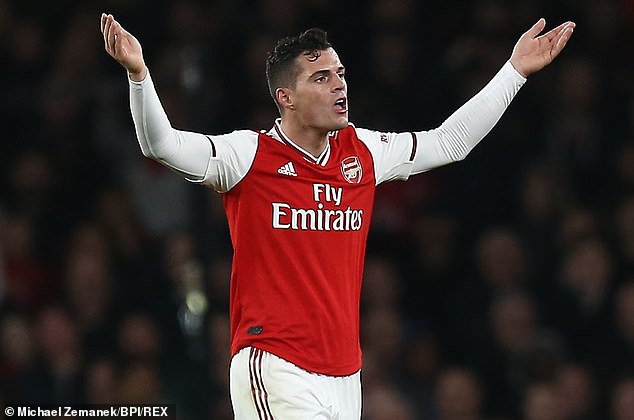 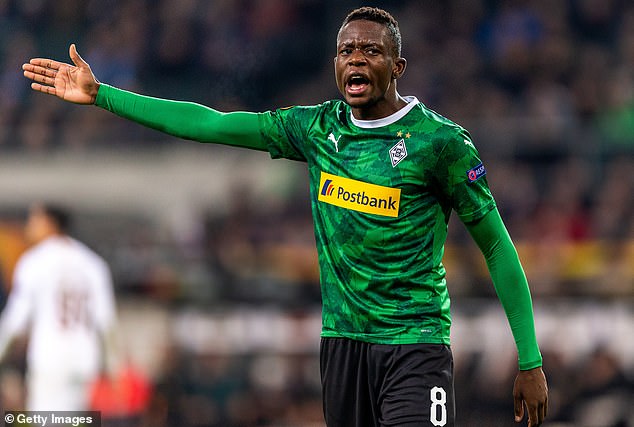 Statistics according to Transfermarkt

Meanwhile, international team-mate Zakaria has flourished for Gladbach this season, during their rise to the top of the Bundesliga.

The 22-year-old midfielder is attracting interest from a host of European clubs, but the Gunners could have the edge if Xhaka is included in any deal, though it is likely Zakaria would only move next summer.

The pair play together for Switzerland – Xhaka has been capped 78 times since 2011, whilst Zakaria has 24 caps in the past three years.

They also played together for the national team in a 1-0 qualifying victory against Georgia on Friday.

A move back to Germany may well suit Xhaka, given the very public nature of his fall-out with the Arsenal fanbase.

Newcastle are also interested in the Gunners midfielder regarding a loan deal in January. 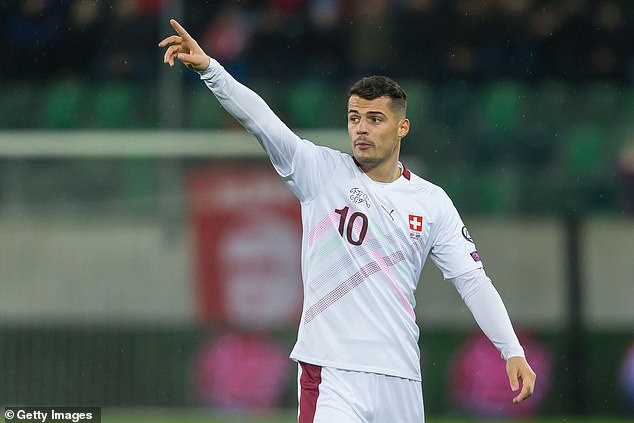 AC Milan are also being linked with Xhaka, amid rumours he has started house-hunting in the Italian city.

Emery admitted recently he is unsure whether the Swiss will play for Arsenal again.

The Spaniard said when asked about Xhaka’s future: ‘I don’t know if he’s going to play [for us] again.

‘I don’t know because, if he is available in his mind to continue helping us and continue defending the shirt, I think time is giving us that solution.

‘Then, if I decide he is in the group with us, if he is ready and 100 per cent in his mind with the decision to help us – we have a solution.’

Xhaka moved to Arsenal from Gladbach in the summer of 2016 for around £30million.

Franck Ribery furious at dreadful FIFA 20 graphics of him