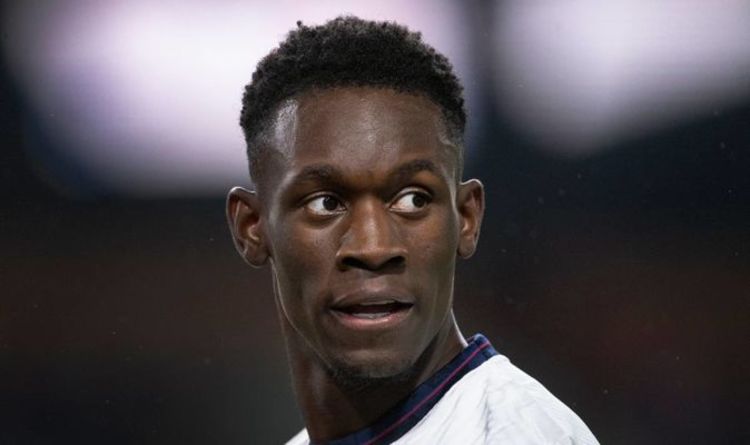 Arsenal striker Folarin Balogun has warned Mikel Arteta that he is “ready for a new challenge” after scoring for England Under-21s. Balogun is frustrated by the lack of game time with the Gunners, with youth football seemingly not challenging enough.

The 20-year-old enjoyed an historic night on Thursday as he scored his first goal for England U21s in their 3-1 win over the Czech Republic.

Balogun came close to leaving Arsenal earlier in the year, when his contract was due to expire in the summer, but the club managed to convince him to sign a new four-year deal in April.

He started Arsenal’s opening game of the season against Brentford due to an injury crisis, but has made just two substitute appearances since, with Pierre-Emerick Aubameyang, Alexandre Lacazette and Eddie Nketiah ahead of him in Arteta’s thoughts.

Balogun has starred for the Under-23s, scoring 11 goals in just 10 games, and he has hinted at frustrations with the lack of opportunities in the first team.

“I have played youth football for a little while, I have obviously scored a lot of goals at that level and improved at that level drastically from when I started,” he said.

JUST IN: Arsenal and Barcelona get Sterling boost as Man City name their price

“I do feel like I am ready for a new challenge but I am not sure what that might be, it might be a loan or if I am needed at Arsenal then I am here and the gaffer knows that.

“I am definitely open to a new challenge but it is something that whatever that challenge is I will be ready.

“I know the potential I could have and that I need to achieve is massive. I haven’t achieved it yet.

“What I see now I would just describe as glimpses, things that need to be worked on and can be improved.

How Xavi’s Barcelona could line up with Sterling and Thiago

“The performances I am putting in are all I can do at the moment. I know that I am going in the right direction.”

Balogun has taken some heart from the progress of Bukayo Saka and Emile Smith Rowe, who both broke into the first team – and Gareth Southgate’s England squad – after coming through Arsenal’s academy.

“This time last year Emile was playing 23s football, so that just shows how quickly things can change in football,” he added.

“I know that I need to be patient and I have complete faith in the gaffer. Whatever the plan is I will give 100 per cent and I know it will work out.”

England Under-21s manager Lee Carsley has hinted to Arteta that Balogun would benefit from a loan spell away from north London in January.

“He’s got a lot of good attributes that strikers need and he’s got a really good attitude but like all players they need that opportunity to play,” he said.

“I think Flo is at a level now where he’s almost outgrown Under-23s, he needs to be tested at senior level.

“But I wouldn’t be in a rush to rush his development because he’s coming along nicely and I’m sure Arsenal know what they’re doing with him.” 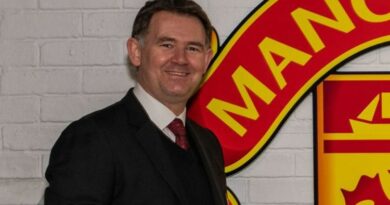