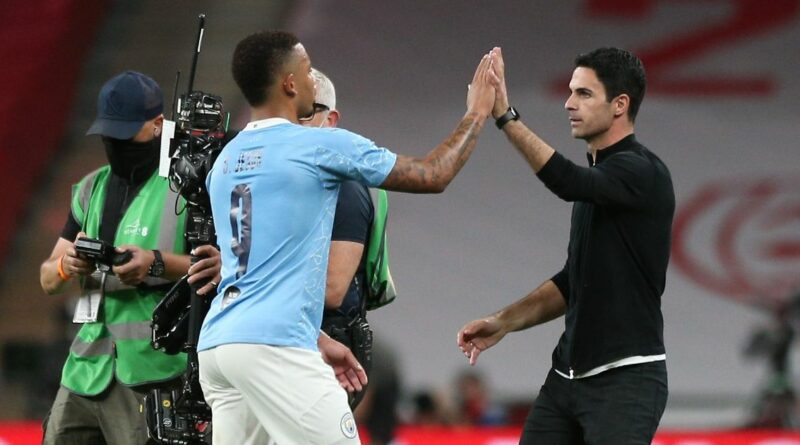 Arsenal have reportedly seen a £30million bid for Gabriel Jesus rejected by Manchester City, but the Gunners remain confident they can complete a move for the Brazilian.

Jesus has risen to the top of Arsenal's shopping list with Mikel Arteta on the search for at least one new striker. Arteta is looking to replace the departed Alexandre Lacazette, with a lack of goals from his forwards a major problem last season.

The solution to that issue would appear to be Jesus, who helped fire City to the Premier League title in the campaign just gone. He scored 13 goals and notched 12 assists in all competitions, the fifth season in succession in which he reached double figures for goals.

The 25-year-old has entered the final year of his contract at the Etihad Stadium and City are ready to sell him, for the right price. According to the Daily Mail, Arsenal have already offered a fee of £30m in exchange for the Brazil international.

But they saw that turned down by City, who are instead looking for a fee closer to £50m. That is despite the recent arrivals of Erling Haaland and Julian Alvarez, who are now blocking his path to regular game-time.

With Arsenal offering a significantly lower figure than City's valuation, it would appear the Gunners believe it is too high. But Arteta remains optimistic that he can complete a move for his top target though.

Would Gabriel Jesus be a good signing for Arsenal? Let us know your thoughts in the comments section below

The Gunners are ready to 'step up' their attempts to sign him and are 'confident' that an agreement can be made. They will now look to find a compromise with City for the striker, something that is thought to be likely to happen.

All three parties involved are keen to hammer out a deal swiftly, with Jesus eyeing an exit from City amid the summer arrivals of Haaland and Alvarez. Arsenal do not appear to be giving up on the Brazilian, with a deal likely a matter of time. 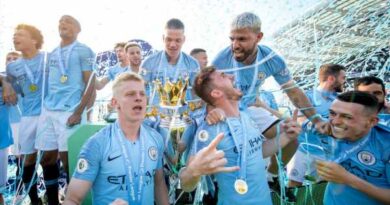