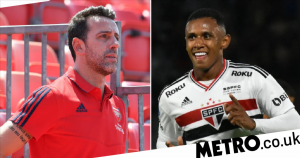 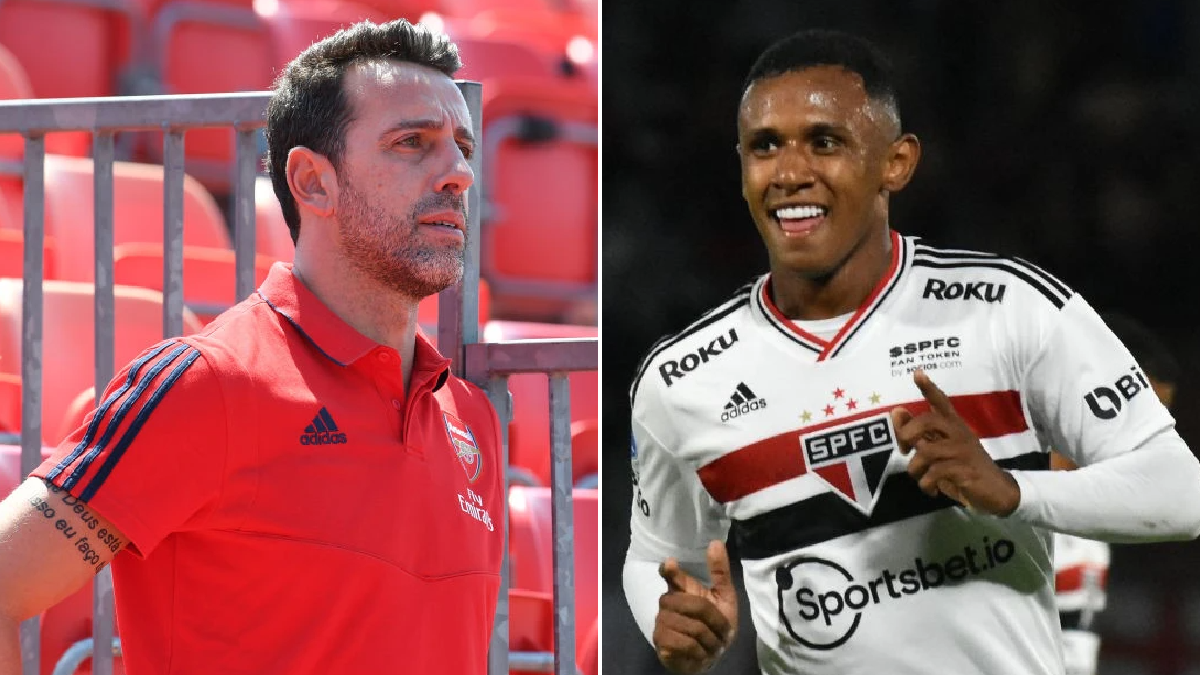 Arsenal are set to complete their first signing of the summer transfer window after having a £3million bid accepted for Sao Paulo youngster Marquinhos, according to reports in Brazil.

The 19-year-old attacker is available for a cut-price fee with his contract set to expire after FIFA ruled that a five-year deal he was handed in 2019 was only valid for three years – the maximum amount permitted for a player signing their first professional agreement.

Sao Paulo had tried to convince Marquinhos to pen fresh terms but he has turned down their offer and is keen to move to Europe.

According to Globo Esporte, talks between Arsenal and Sao Paulo have progressed quickly and smoothly and the Gunners’ £3m bid has now been accepted.

The deal should be completed in the coming days, with just a few more details – such as a medical and contract signing – missing.

Marquinhos, who has three goals in all competitions this season, is not expected to be named in Sao Paulo’s team for Sunday’s game against Cuiaba due to his looming transfer, with the club’s coaching staff told to plan for life after the teenager.

Having been in the final six months of his deal, Marquinhos is believed to have held talks over signing a pre-contract agreement with another, unnamed club, though a move to Arsenal suits all parties and ensures Sao Paulo get a fee.

Globo’s report also claims Edu is looking to establish a relationship with the Brazilian club that is similar to the one it shares with Ajax, which led to David Neres and Antony both moving to Amsterdam.

Wolves and Atletico Madrid had also shown interest in signing Marquinhos, but it is Arsenal who moved quickest to wrap up a deal.

It is not the first time Edu has raided his native Brazil, with the Arsenal technical director also plucking Gabriel Martinelli from relative obscurity at Ituano as well as landing a cut-price deal for Pablo Mari when he was at Flamengo.

Marquinhos will join an Arsenal team that already has two of his compatriots – Martinelli and Gabriel Magalhaes – while a third could arrive in the shape of Gabriel Jesus, who is Mikel Arteta’s top striker target.

‘Let them pay what they want’: Agent calls for A-League salary cap floor to go 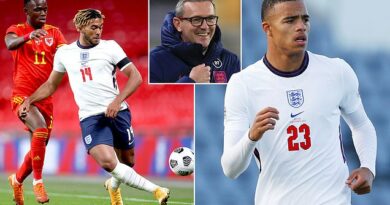 James, Greenwood and Barnes set to star for England U21 next month