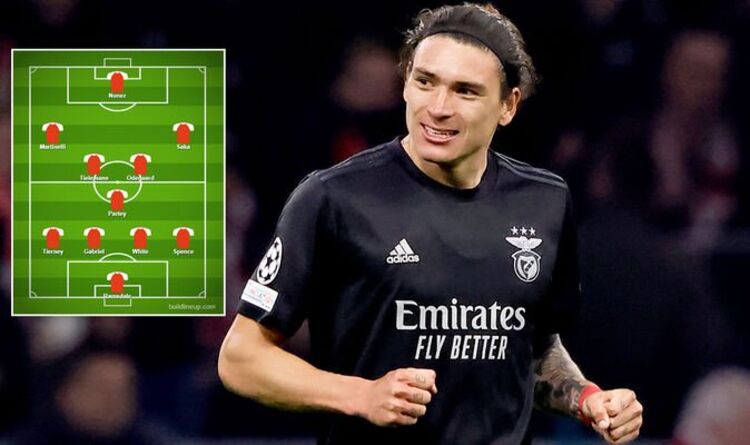 Arsenal are likely to build on the improvements they have made this season by making more additions in the summer transfer market. Mikel Arteta made six signings last summer and all have proven to be successful so far. Express Sport looks at how the Gunners could line up next term with a further three new faces brought in to the club.

Aaron Ramsdale is almost certain to keep his spot as No 1 at the Emirates next season. He has surprised many who doubted his £25million move from relegated Sheffield United.

Bernd Leno is likely to leave as he searches for more regular game time. USA international Matt Turner has agreed to join the Gunners but will likely be used as an understudy to Ramsdale.

Djed Spence continues to be linked with a move to the Premier League. Takehiro Tomiyasu’s injury problems this season could lead to Arteta exploring a new option at right-back and Spence could be the No 1 option.

William Saliba’s long-term future at Arsenal is in doubt, with Ben White and Gabriel forming a partnership which could last for a number of years. Kieran Tierney has forced off competition from Nuno Tavares at left-back this season and started to show his best form again.

Youri Tielemans will have just one year remaining on his Leicester contract come the summer. The Foxes may look to cash in on the Belgium international and Arsenal have been linked.

He could slot into the position on the left of a midfield three which Granit Xhaka has occupied of late. Thomas Partey has started to excel in a deeper-lying midfield role and Martin Odegaard has nailed down a starting spot as the more attacking option.

Express Sport understands Arsenal have held background talks with the agent of Benfica striker Darwin Nunez. The Gunners need a striker and the Uruguayan is one of a long list to have been linked.

At 22, Nunez is definitely in the age bracket that Arteta has targeted in recent windows. Bukayo Saka, like Odegaard, has cemented a spot in the team, with Gabriel Martinelli and Emile Smith Rowe set to battle it out for a position on the left of attack. 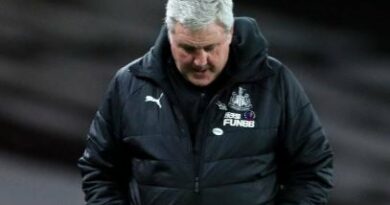 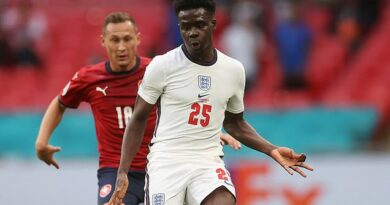 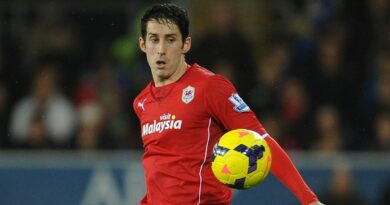