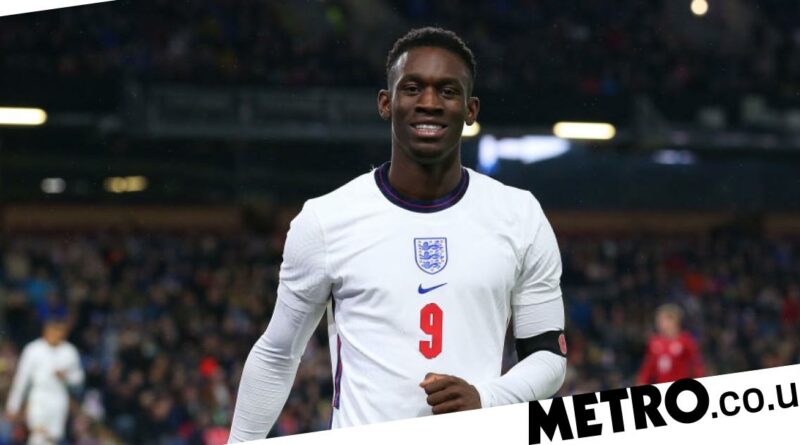 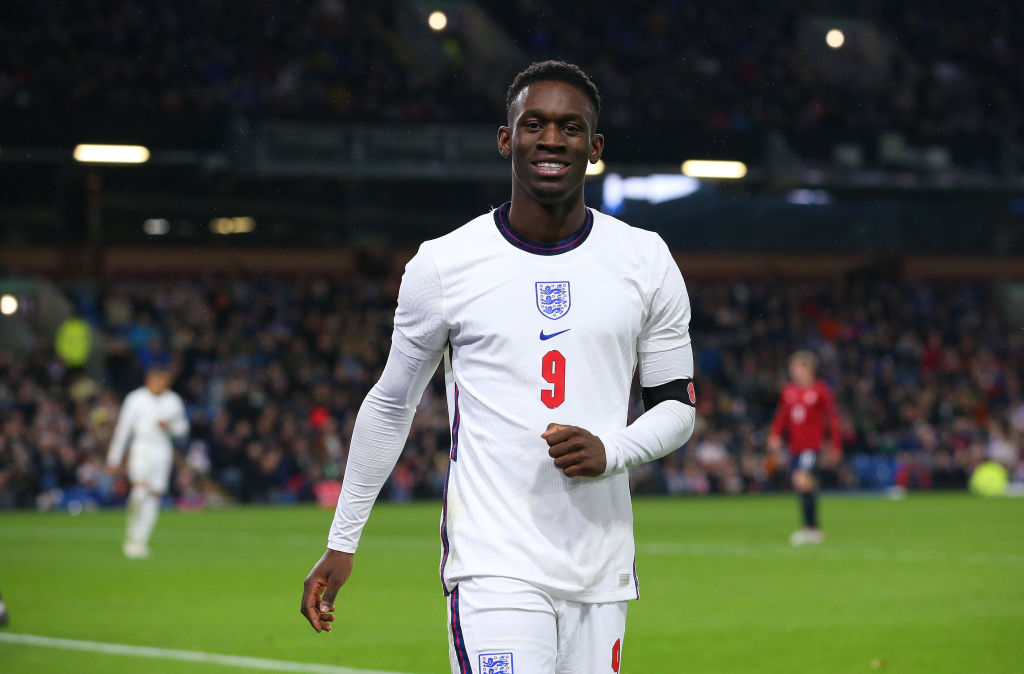 Folarin Balogun has prompted more questions over his future at Arsenal after making it clear he wants to be playing regular first-team football, whether with the Gunners or elsewhere.

The 20-year-old started up front in Arsenal’s opening game of the Premier League season against Brentford and then came off the bench against Chelsea a week later, but has not made the squad for a league match since then.

He was also an unused substitute in the Carabao Cup fourth-round victory over Leeds United, while he was handed just a seven-minute cameo on the wing against Wimbledon in the previous round.

Despite being offered first-team assurances by Mikel Arteta before signing his new contract, Balogun has largely been limited to games for Arsenal’s Under-23 development side.

Even though the youngster has played little senior football in his career so far, he was selected for England’s Under-21 side and gave an excellent display against the Czech Republic, netting his first goal for the Young Lions.

Under-21 boss Lee Carsley said afterwards that Balogun had outgrown youth football and now the forward himself has delivered a similar message, saying he needs regular game time and would look to leave Arsenal on loan if Arteta cannot find more minutes for him.

‘I have played youth football for a little while, I have obviously scored a lot of goals at that level and improved at that level drastically from when I started,’ Balogun told reporters.

‘I do feel like I am ready for a new challenge but I am not sure what that might be, it might be a loan or if I am needed at Arsenal then I am here and the gaffer knows that.

‘I am definitely open to a new challenge but it is something that whatever that challenge is I will be ready.

‘I know the potential I could have and that I need to achieve is massive. I haven’t achieved it yet. What I see now I would just describe as glimpses, things that need to be worked on and can be improved.

‘The performances I am putting in are all I can do at the moment. I know that I am going in the right direction.’

He added: ‘This time last year Emile [Smith Rowe] was playing 23s football, so that just shows how quickly things can change in football.

‘I know that I need to be patient and I have complete faith in the gaffer. Whatever the plan is I will give 100 per cent and I know it will work out.’