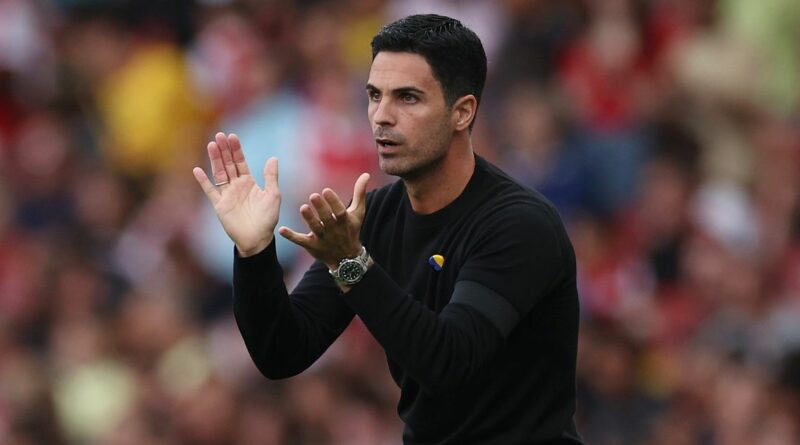 Arsenal have suffered a major blow as the news emerged that Mohamed Elneny sustained a significant injury in Saturday’s 2-1 win over Fulham.

Later assessments have revealed that the 30-year-old midfielder picked up a long-term injury at the Emirates on Saturday, reports The Athletic.

It is so far unknown how long he will be absent for but early indications point to it being a long time out on the touchline, meaning the club may have to look at the transfer market ahead of deadline day on Thursday.

Gunners player Thomas Partey is also missing with what is said to be a minor muscular problem. So indeed, it means that Arsenal are now a bit lacking in numbers for the central midfield position.

The north London side had been hot on the tail of attacker Pedro Neto but it’s now reported that he is ‘highly unlikely’ by Wolves.

Do you think Mikel Arteta will win a trophy with Arsenal? Let us know in the comments section.

Mikel Arteta will not go for a short-term fix and will ensure that any player they bring in will be of the desired quality.

Arsenal made Fabio Vieira their first high-profile addition in the summer window after a £34million agreement had been struck with Porto.

Wilfried Zaha of Crystal Palace is linked, as is Ukraine star Mykhaylo Mudryk. So far, the Gunner have spent around £120million this window, but they have bought in no new faces since Oleksandr Zinchenko's move in July.

Arteta recently spoke up about Vieira’s versatility, saying: “That’s something the player is going to tell us. We are already trying him in different positions in training, and he’s played on the left, right, as a false nine and an attacking midfielder, so it’s good.

“He doesn’t want to be locked in any one position, because he’s so used to it, and that’s a really positive thing for us.”

Sergio Ramos 'wants to play for Spain at Tokyo 2020'