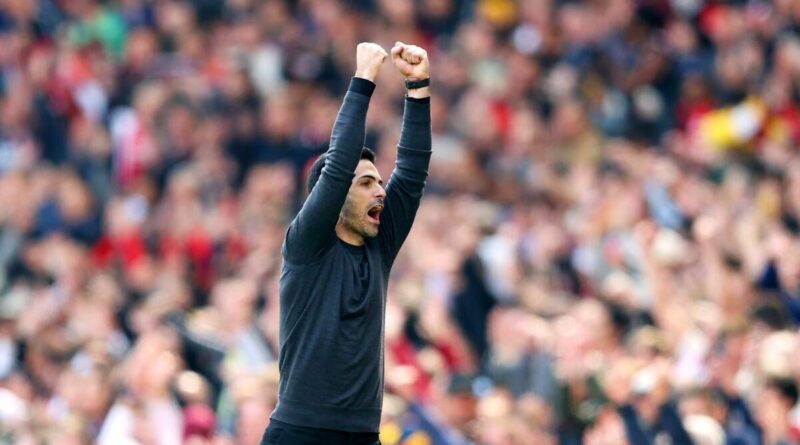 Mikel Arteta once told Arsenal fans to ‘trust the process’ in his earlier years at the club, and at times the supporters have lacked patience. But Arsenal’s pursuit of Gabriel Jesus is proof that the Gunners are evolving under the Spaniard.

Arsenal are in desperate need of a new striker for next season, and they have been linked with Manchester City star Gabriel Jesus in recent weeks.

In fact, according to football.london, talks between Jesus and Arsenal’s director Edu have been ongoing since November. And the Brazilian issued the ultimate ‘come and get me’ plea with four goals against Watford on Saturday.

Jesus was signed by City as a promising youngster, and at the age of 25 he is still yet to reach his prime, far from it. But Arsenal’s interest shows that Arteta’s ‘process’ is working, as opposed to some of their previous business.

A lot of money has been invested since Arteta took charge in December 2019, and they were the Premier League’s biggest spenders last summer. They splashed out £150million on six new signings, and they are closing in on a Champions League place for next season.

However, there is only one position that neither Edu or Arteta have brought in since arriving at the club, and that’s a striker. But after Pierre-Emerick Aubameyang left in January, with Alexandre Lacazette and Eddie Nketiah expected to follow in the summer, they are in desperate need of a new forward.

And Jesus could be the ideal acquisition, as he fits Arteta’s mould of developing a young team, and a Brazilian link-up with Gabriel Martinelli is creating a lot of excitement amongst the fans. But their direction has changed since Arteta’s earlier years, and the Gunners supporters should be in good spirits.

Arsenal went through a rough period of signing players from rival clubs, and they were seen as something of a laughing stock for taking players past their peak. The likes of David Luiz and Willian were signed from Chelsea as the Blues then went looking for better replacements, and Arsenal were stuck chasing stars deemed surplus elsewhere.

If reports are true that Erling Haaland is on his way to City, then perhaps Jesus is left searching for a new club too. But it is very much a different circumstance to their previous business, and it shows that Arteta’s ‘process’ is underway.

Similarly to Manchester United, Arsenal have struggled in the absence of their legendary manager, as fans realised just how good a job Arsene Wenger was doing when it was too late. And since then, Unai Emery and even Arteta have failed to impress.

But Arteta has been trusted with time, and Arsenal are they best they’ve looked since 2018 when the Frenchman left. And if they secure Champions League football for next season then they can only get better.

Arsenal have gone from having aged players in certain areas, to one of the youngest squads in the Premier League, and their youth is leading a new era. But that’s testament to Arteta and his planning, and Jesus could be the next piece of the puzzle.

Jesus has struggled for consistent game time at City, but continues to prove his worth whenever he is used by Pep Guardiola. And the Brazilian has already worked with Arteta while the Spaniard was assistant coach at City.

Talks between Jesus’ representatives and Arsenal have reportedly been ongoing since November, and Edu also has a close relationship with the City star’s agent. Arsenal are expected to launch a £35m transfer fee, but Jesus may be handed more minutes until the end of the season to drive up their asking price.

City know that Arsenal need a striker, meaning that they hold the power. And whatever money they get can be put towards the mammoth deal rumoured to be put forward to Haaland, as he looks set to become the Premier League’s most paid player according to the Daily Mail.

But where as in the past Arsenal may have limped away from a deal and pursued a cheaper, short-term option, they look set to be stubborn and do what they can to sign Jesus. If they are successful, it’s a clear indication of where Arsenal are heading under Arteta. 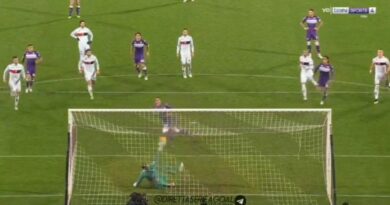