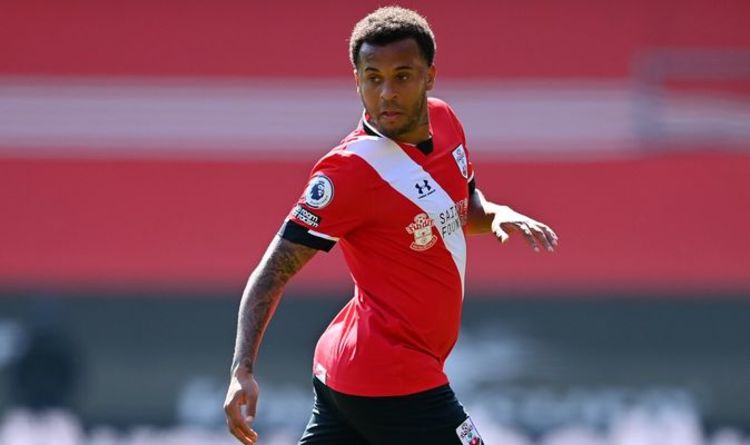 Arsenal’s plans to sign left-back Ryan Bertrand appear likely to be scuppered by Leicester City, according to reports. The free agent’s negotiations with the FA Cup winners are ‘ongoing’ ahead of a summer move.

Bertrand is set to be released by Southampton in June after six years at the club.

The former England international made 240 appearances for the Saints and was a key member of Ralph Hassenhutl’s side this season. However, he will depart when his contract expires.

News of his departure left Arsenal on alert. Boss Mikel Arteta wants to add strength to his back line and faces an exodus when the transfer window reopens on June 9. 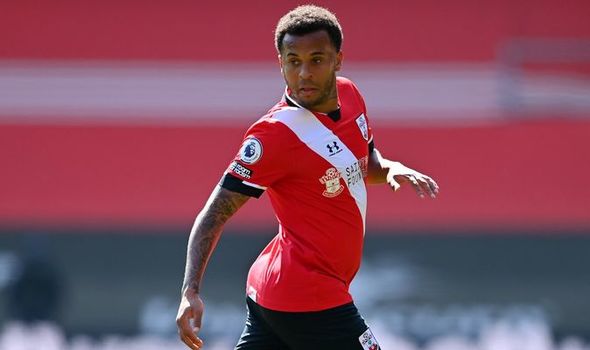 Centre-back David Luiz has already announced that he will leave after two years at the Emirates Stadium when his deal expires.

Hector Bellerin also seems set to end his decade-long association with the club. Paris Saint-Germain are said to be interested while the 26-year-old reportedly has options in his native Spain.

Arteta also has very few options at left-back, where Kieran Tierney is the only natural option.

The Scot’s injury towards the end of the season highlighted their lack of depth at full-back. Granit Xhaka and Bukayo Saka both filled in on separate occasions but are more natural, and produce better performances, in other roles.

Xhaka prefers to play as a defensive midfielder while Saka’s attacking contributions are limited when he plays in defence.

At 31, Bertrand would have seemed a capable and cheap option to provide back-up to Tierney but instead the former Chelsea man is in ongoing talks with Leicester, according to Football.London.

The Foxes have a similar issue with depth at left-back since losing Ben Chilwell to Chelsea last year, though 19-year-old Luke Thomas has looked a bright prospect. 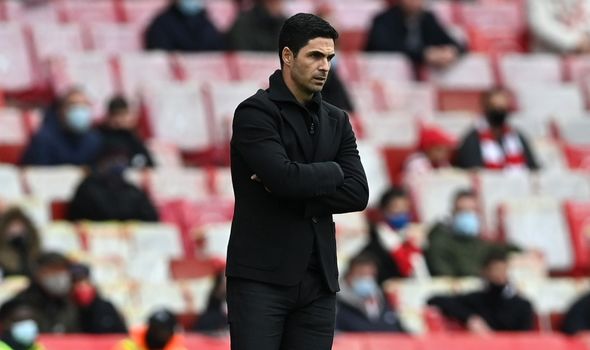 Bertrand will leave Southampton following an impressive career on the South Coast.

He played in the Europa League under Ronald Koeman, before playing in a League Cup final and two FA Cup semi-finals, including the recent defeat to eventual champions Leicester.

“After many months of hard decision making, I have decided to leave Southampton Football Club,” Bertrand wrote in a message to Southampton supporters on Twitter on May 12.

“This has only been decided in the past 48 hours and comments that I had not accepted an offer previously are not true.

“I want to thank all the fans for welcoming me to this football club and supporting me endlessly. All the support staff behind the scenes, I thank you.

“It is a shame I cannot experience a full crowd at St Mary’s one more time. As this year has shown us, football is nothing without the fans.

“This has been a difficult decision for me, but the time has come for me to seek a new challenge and find a new home that allows me the freedom to play and maximise my contribution to the team.”
Source: Read Full Article