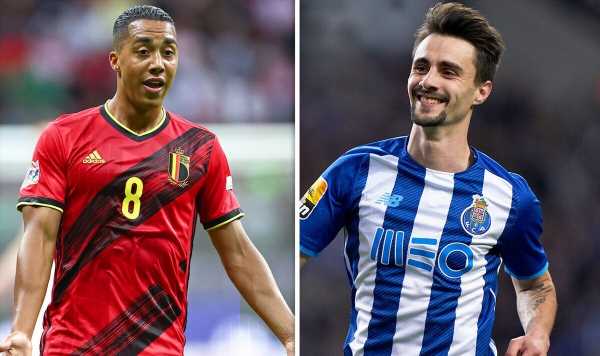 Arsenal will still pursue Leicester star Youri Tielemans despite agreeing a deal to sign Fabio Vieira, according to reports. Arsenal are widely reported to be closing in on a deal to buy Porto star Vieira.

Tielemans has been Arsenal’s No 1 midfield target for this summer’s window. But question marks were raised by supporters on social media following the news on Thursday that the Gunners were set to sign Vieira.

Vieira, 22, is an attacking midfielder who can also play out wide and in central midfield. However, his arrival is not set to disrupt the pursuit of Tielemans.

Transfer expert Fabrizio Romano says the Belgian remains the top target for Arsenal in the middle of the park despite the impending arrival of Vieira. Tielemans is out of contract at Leicester at the end of next season and is set to cost around £25million.

Tielemans has made over 150 appearances for Leicester since initially joining the club on loan in 2019. The Foxes are set to cash in on the 25-year-old, who has indicated he will not sign a new contract at the King Power Stadium.

Arsenal have made one signing so far this summer in Brazilian youngster Marquinhos. The 19-year-old has joined from Sao Paulo for just under £3m.

Vieira looks set to be the second player through the door at the Emirates. He has arrived in London and will undergo a medical on Friday before signing a five-year contract.

Arsenal are set to pay Porto an initial £30m for Vieira with an extra £4.1m in performance-related add-ons. Arsenal’s spending will not stop at Vieira and Tielemans.

A striker is a top priority for Mikel Arteta this summer. Alexandre Lacazette has rejoined Lyon, while talks over Eddie Nketiah’s new contract continue.

Manchester City’s Gabriel Jesus is the top target and talks are being held between the two clubs. Chelsea have also been linked with the Brazil international, though Arsenal are thought to be leading the race for his signature.

The Premier League fixtures were released on Thursday and Arteta’s side will begin the campaign away to Crystal Palace on August 5. Arsenal’s first home match of the season will be the following weekend against Leicester, with a potential match against his former team for Tielemans if a deal can be completed by then.

Europa League Round of 32 draw in full and fixture dates 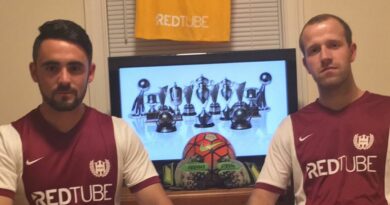