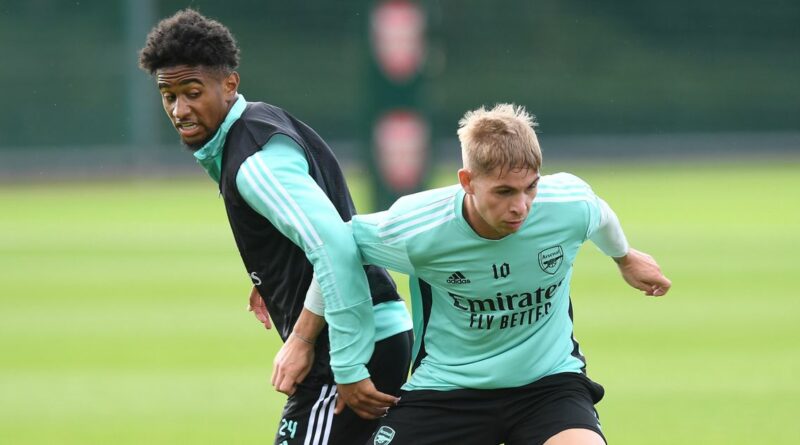 Emile Smith Rowe has revealed Reiss Nelson was the standout Arsenal star during his academy days.

Smith Rowe, 22, has become one of the Gunners’ shining lights of the past one-and-a-half seasons. He and 20-year-old Bukayo Saka are widely lauded as the future of the football club, having netted 21 goals between them last season.

But while the talented young duo are Arsenal’s most promising first team stars, they were not always favourites to become so. Smith Rowe himself has admitted it was in fact age-mate Reiss Nelson who was Hale End’s most talented prospect when they were growing up.

READ MORE: Aaron Ramsdale's dad steals the show in Arsenal All or Nothing with expletive outburst

When asked who the standout youth player was, the Arsenal No.10 told the Vibe with Five YouTube channel: "Reiss Nelson – he was the one in my age group. The things he used to do, you couldn't believe it sometimes."

The attacking-midfielder’s selection will come as no surprise to Arsenal fans who have kept a keen eye on the academy over the years. But Nelson’s progress has undoubtedly halted since the winger made his initial first-team appearances in the 2017/18 season.

Do you think Reiss Nelson will finally enjoy a breakthrough at Arsenal this season? Let us know in the comments section.

He has made just 48 appearances for the Gunners across five seasons (two on loan), scoring four goals. Only 10 of those appearances have come in the last two seasons, showing Mikel Arteta’s lack of faith in the 22-year-old.

Nelson was sent out on loan to the Netherlands with Feyenoord last campaign where he showed signs of maturity while contributing four goals and seven assists in all competitions. He has since gone on to re-join the rest of the squad for their pre-season tour of the USA.

Yet, while Arsenal legend Ian Wright stated Nelson enjoyed a “new lease of life in pre-season,” it remains to be seen whether he will take full use of his opportunities once the season kicks off against Crystal Palace on Friday. 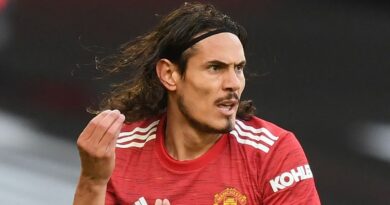