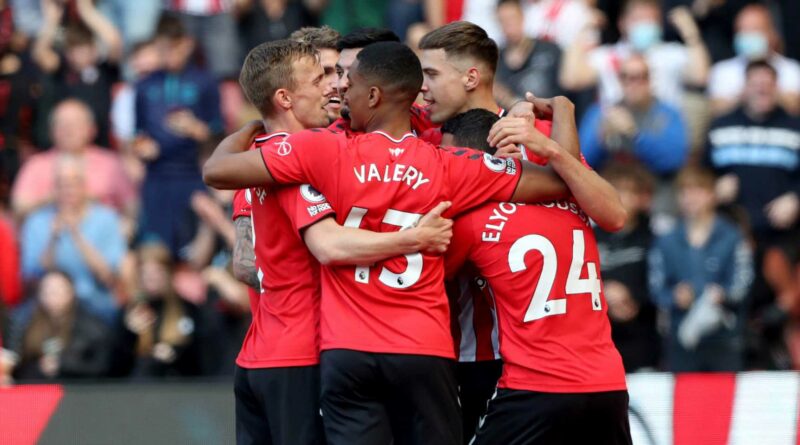 Arsenal’s faltering quest for Champions League qualification suffered another setback after they slipped to an uninspiring 1-0 Premier League loss at Southampton.

Tottenham’s shock home defeat to Brighton in Saturday’s lunchtime kick-off offered the Gunners the chance to move level on points with their fourth-placed north London rivals.

But Mikel Arteta’s men blew a major opportunity to capitalise at St Mary’s as Jan Bednarek’s strike on the stroke of half-time condemned them to a fourth defeat from five games.

Arsenal retain a game in hand on Spurs, albeit Wednesday’s tricky trip to Chelsea, while their latest slip-up provides further encouragement for fellow top-four hopefuls Manchester United and West Ham.

The Gunners dominated possession for much of the afternoon in Hampshire, but in the absence of the ill Alexandre Lacazette they often lacked a cutting edge and rarely troubled Ralph Hasenhuttl’s resolute hosts.

On the occasions they did, they were frustrated by in-form Saints goalkeeper Fraser Forster, who produced stunning saves to keep out joint leading scorers Bukayo Saka and Emile Smith Rowe either side of Bednarek’s decisive finish.

Victory for Saints ended a five-match winless league run to boost their aspirations of a top-half finish. 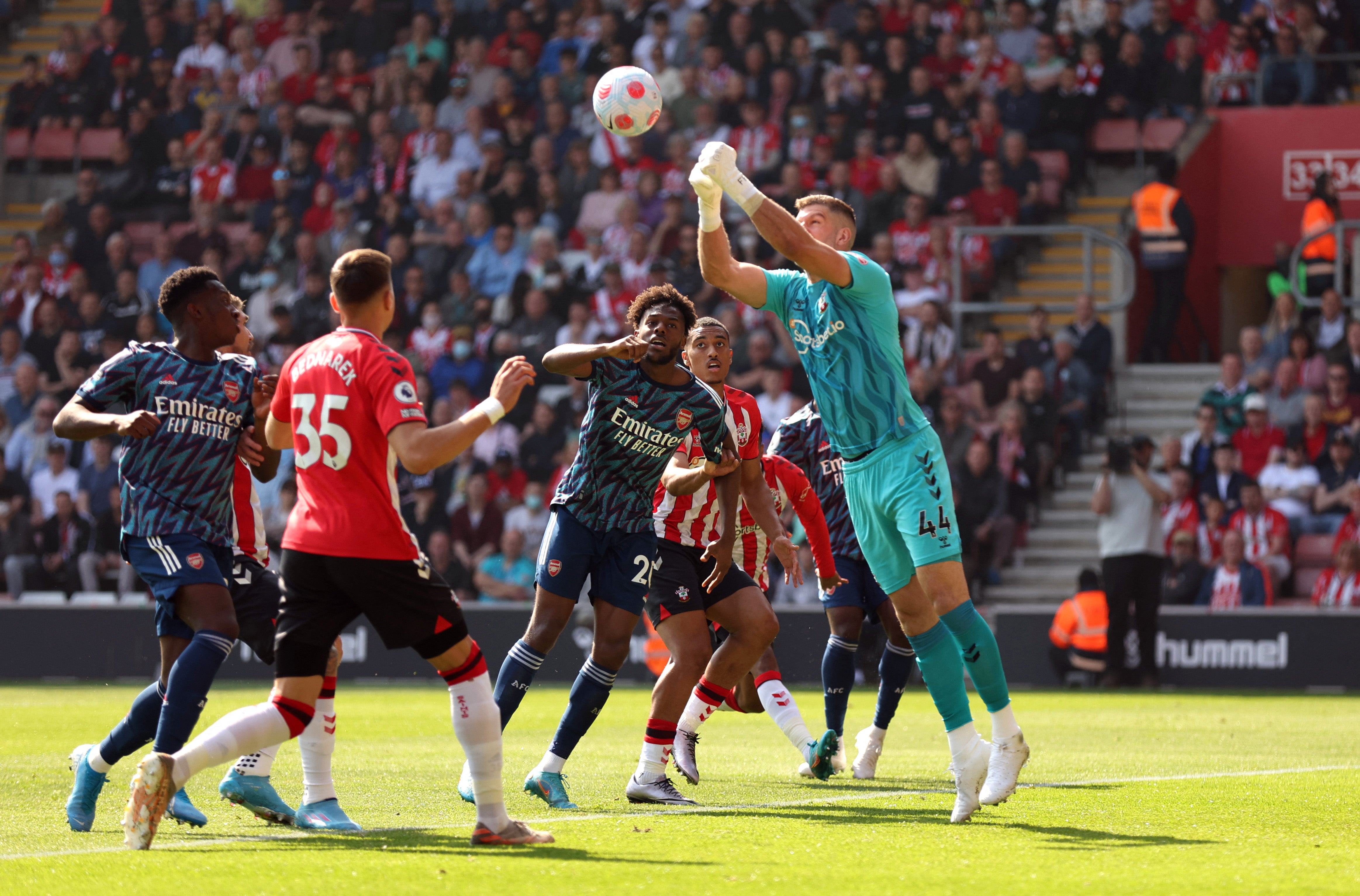 Arsenal ran out into the south-coast sunshine on the back of successive defeats to Crystal Palace and Brighton and without first-choice striker Lacazette due to Covid-19.

Yet the mood of manager Arteta would no doubt have been improved by Tottenham suffering unexpected frustration against the Seagulls.

He handed Eddie Nketiah his first league start of the season in place of the stricken Lacazette, while the hosts’ four changes following last weekend’s 6-0 thrashing by Chelsea included the recall of striker Armando Broja.

Arteta’s visitors – captained by Martin Odegaard – monopolised the ball for much of the opening period as they sought to escape their recent sticky patch. And they would have been ahead but for the inspired Forster.

The Saints stopper was alert to deny Gabriel Martinelli’s curling effort early on before producing a stunning stop to keep out England teammate Saka.

Brazilian Martinelli was again heavily involved, delivering an inviting low cross from the right after Nketiah had seized on sloppy play from Yan Valery, only for the unmarked Saka’s goal-bound effort to be acrobatically tipped away.

Saints switched to five at the back after being humiliated by Thomas Tuchel’s European champions seven days ago and were looking for opportunities to counter.

They edged ahead a minute before the break following a short period of pressure. 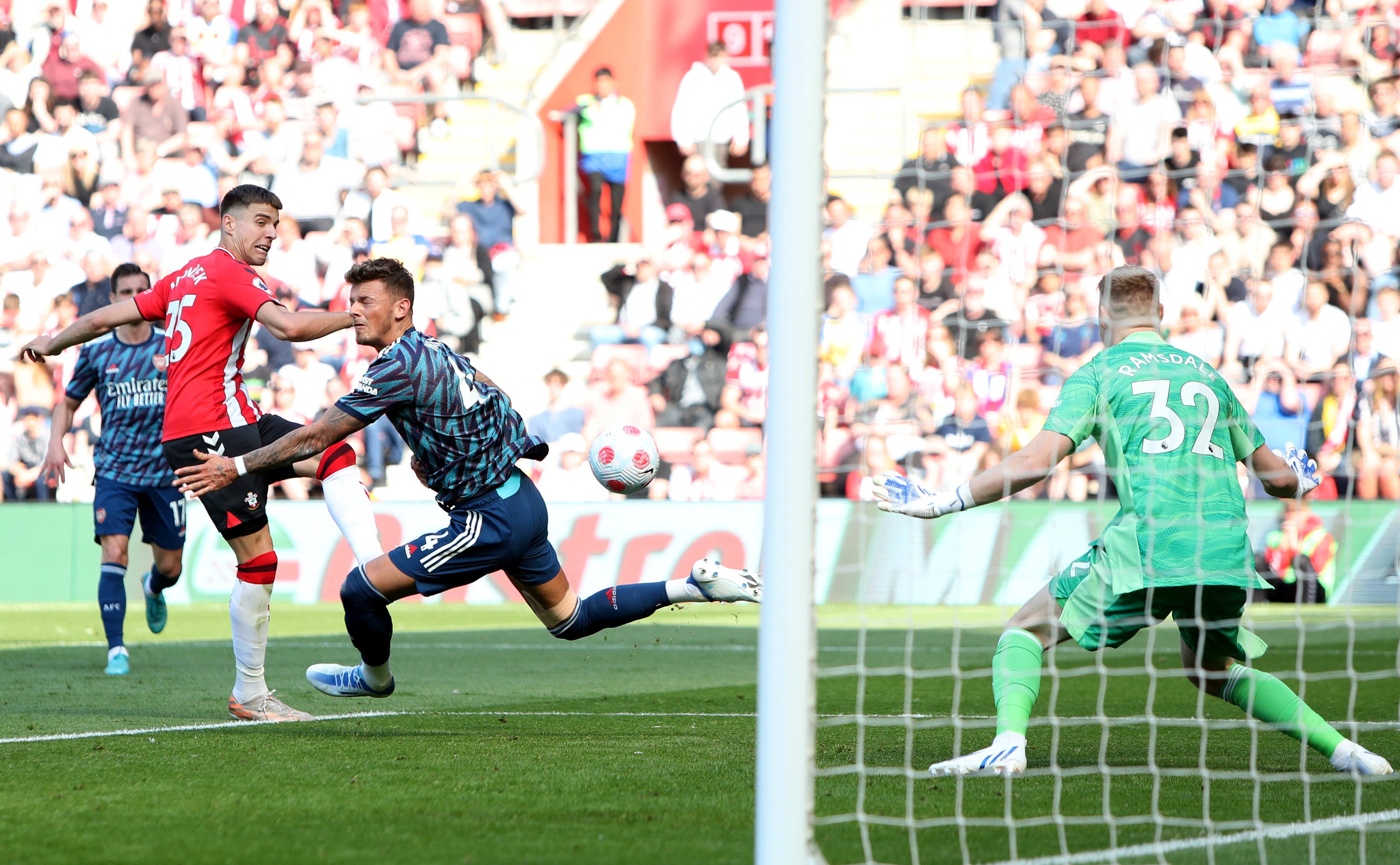 Jan Bednarek scored the only goal of the game

After Arsenal only partially cleared a James Ward-Prowse corner, Romain Perraud recycled the ball and Mohamed Elyounoussi was alert to pull the ball back from the left, allowing Poland defender Bednarek to lash his fourth goal of the season into the roof of the net via the fingertips of Aaron Ramsdale.

The Gunners’ initial response to falling behind was hardly inspiring, prompting Arteta to turn to his bench.

Smith Rowe and Nicolas Pepe were both introduced and the former almost grabbed a 73rd-minute leveller.

A loose ball in Saints’ box bounced kindly for the creative midfielder but his scuffed effort into the ground allowed Forster sufficient time to scamper across his goal and claw the ball away. 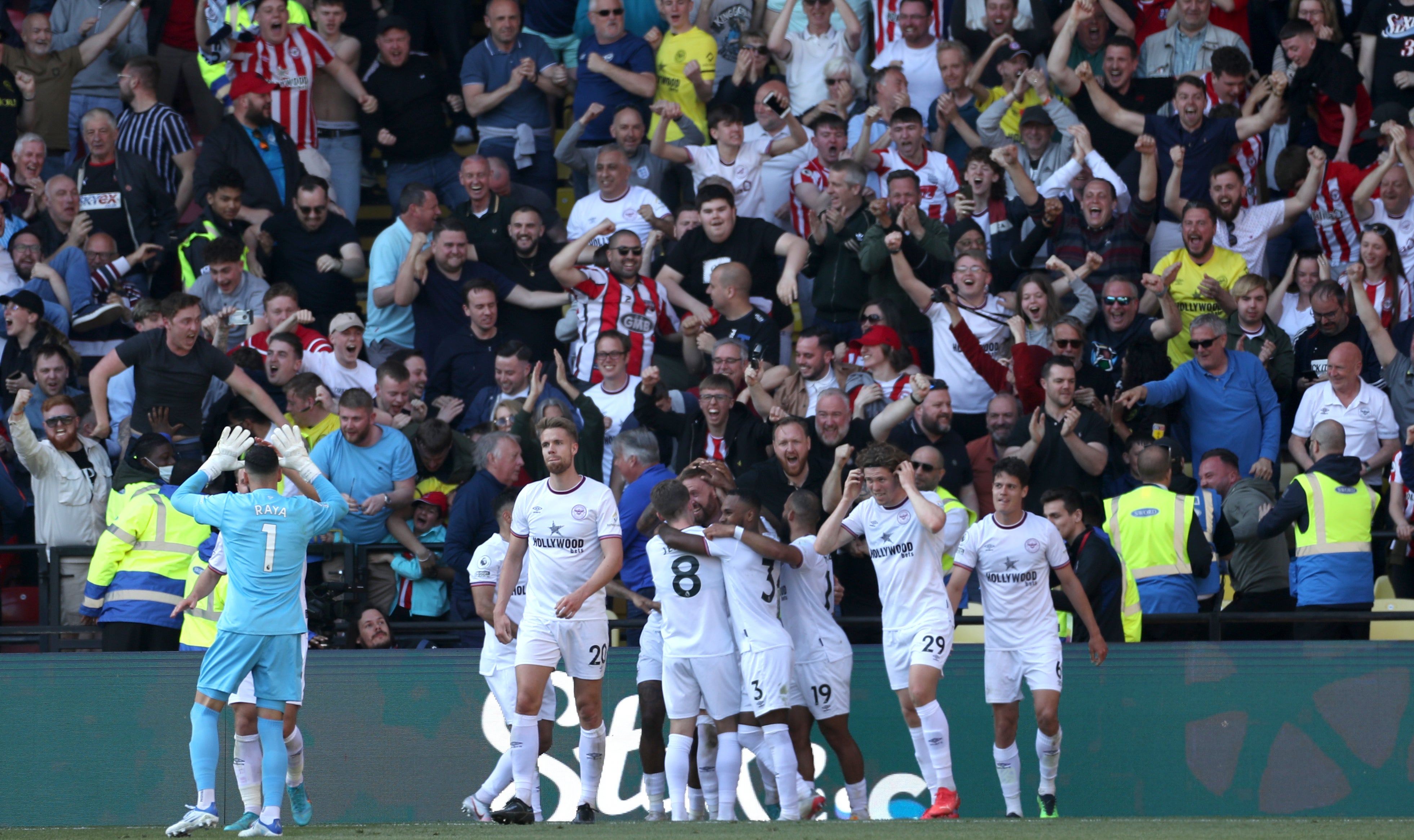 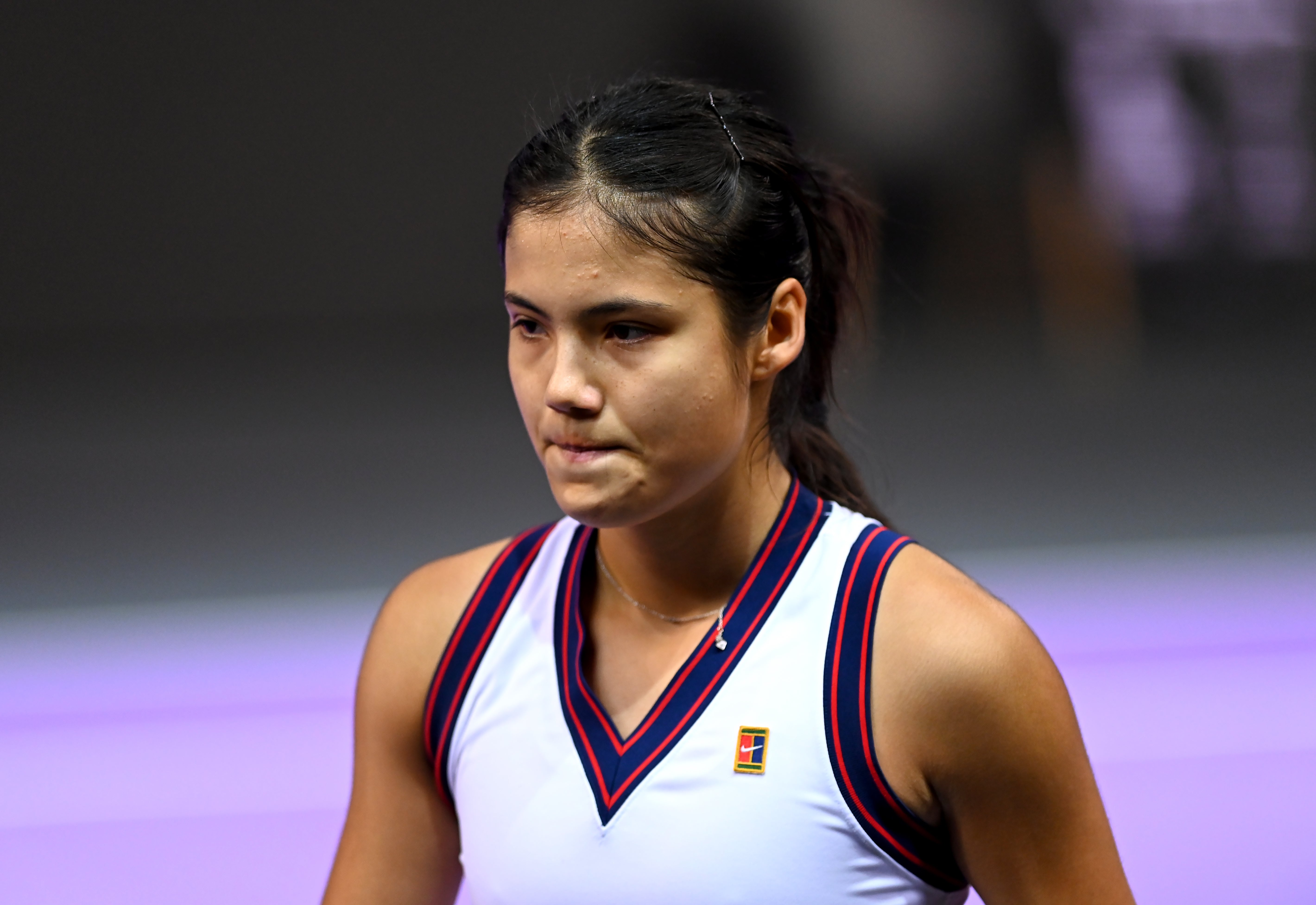 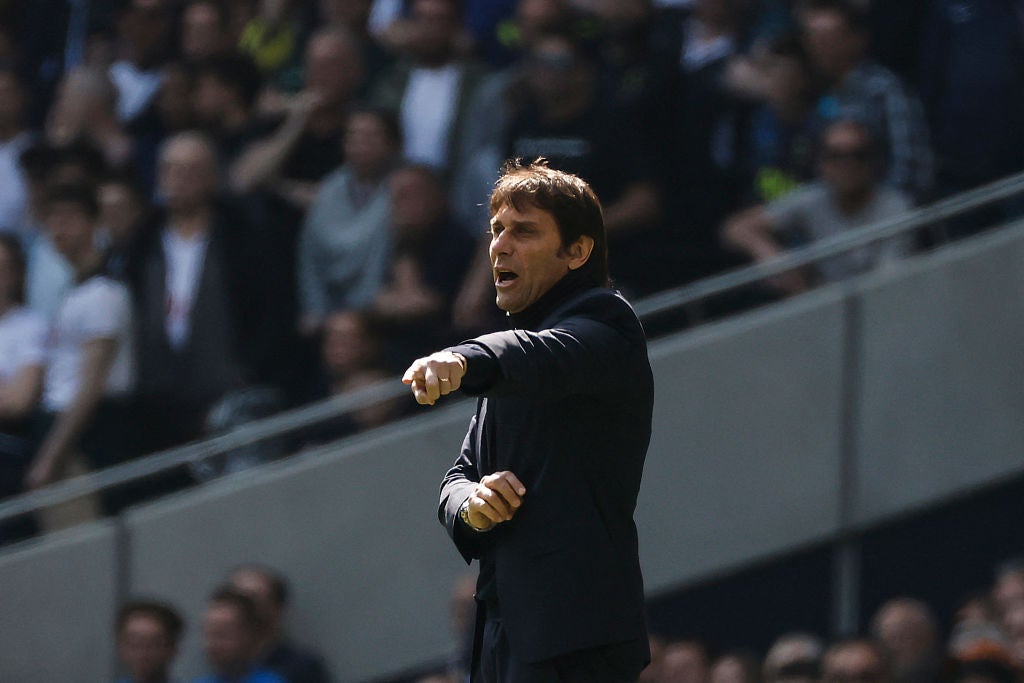 Southampton were dropping deeper and deeper in a bid to protect their slender lead, leading to some tense moments.

Saka thumped a shot straight at Forster and Odegaard and Granit Xhaka also provided scares, but the Gunners could not find a leveller as a raucous response to the full-time whistle signalled further disruption to their European ambitions. 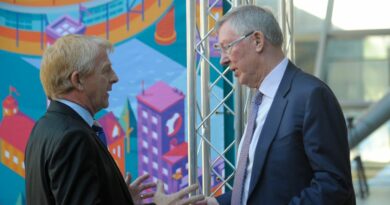 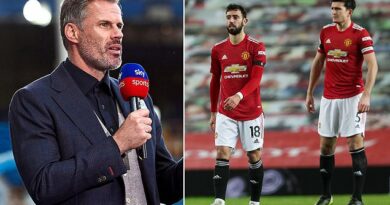