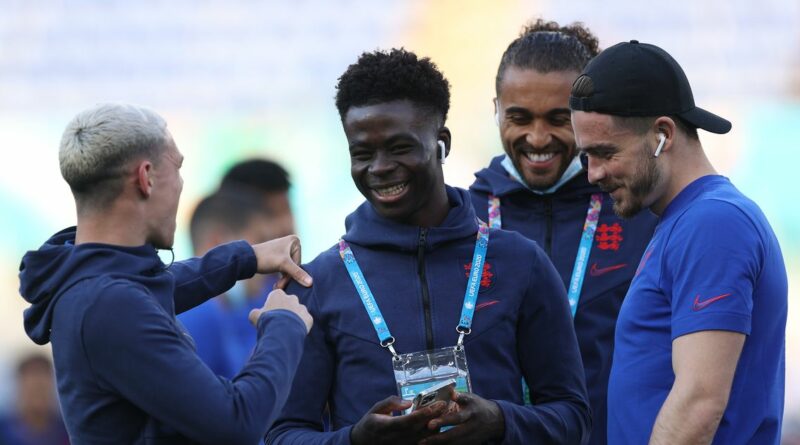 The 19-year-old has become a key man for the Three Lions as the tournament has progressed.

After not featuring in the first two group-stage games against Croatia and Scotland, he was selected against the Czech Republic and impressed.

Saka also got the nod against Germany in the last 16, but then missed the 4-0 quarter-final rout over Ukraine through injury.

The Gunners ace returned to the side for England's 2-1 semi-final win over Denmark on Wednesday and provided the assist as Simon Kjaer turned in his threatening cross six minutes before the break.

Wenger reckons the London-born lad bring some much-needed balance to the England attack.

"Saka is more reliable defensively and I would say Southgate has built this team on being solid defensively – you see that with Declan Rice and Kalvin Phillips," he said.

"Overall they are more defensive, especially Phillips. He's working very hard but plays a lot sideways – and not many incisive balls – but he does an amazing job defensively.

"With Saka, he defends well and has played full-back with Arsenal and many other positions.

"Jadon Sancho is sometimes a bit more creative with the ball but he forgets a lot to come back.

"Ideally you want players to do everything well!

"But sometimes you have to compromise and in Sancho's case he's more of an offensive player whereas Saka is more of an all-rounder with a good balance."

Despite being only 5ft 10in, Saka is still one of the taller players on England's flanks.

Raheem Sterling and Phil Foden stand at just 5ft 7in.

Wenger believes this tournament has benefited the more diminutive stars.

"I think one of the characteristics of this tournament is it's the tournament of the small players," he added.

"There's less goals on counter-attacking and more regrouping and closing the space.

"The most influential players are like Lorenzo Insigne and Sterling. Players who are short, mobile, quick off the mark and can change direction because there's not much space. All of these players have been dominant." 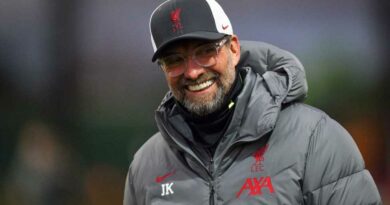