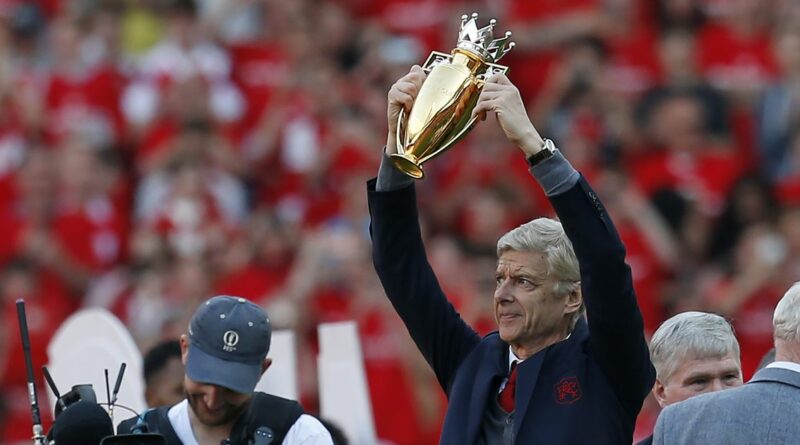 Arsene Wenger fulfilled a lifelong dream when his invincible Arsenal side won the Premier League unbeaten during the 2003/04 season.

The Frenchman was in charge as the Gunners became only the second English club and the first in the Premier League era to go a top flight season without tasting defeat.

This came as part of a record 49-match unbeaten run stretching from the start of May 2003 through to late October 2004, when they were beaten by Manchester United.

Now in his new documentary, Arsene Wenger: Invincible, the former Arsenal manager has opened up about how it felt to complete the unbeaten title triumph.

"It was the moment where I fulfilled the dream of my life," reveals Wenger in the film, which was released on Thursday.

"The fact that I could convince this group to achieve something that they would not think would be possible.

"I've done my job in a perfect way. I am so proud for having done it."

Wenger had stated as early as November 2002 that he believed the squad he had at Highbury was capable of going an entire season without tasting defeat.

He was ridiculed by some in football at the time, before going on to prove his doubters wrong little over 18 months later.

Is Arsene Wenger the greatest manager in Premier League history? Let us know in the comment section below.

His admission had come off the back of Arsenal's 2001/02 title triumph, during which they had become only the second English club to go an entire top flight season without an away defeat.

Two seasons later, they did the same again and paired it with an unbeaten home league campaign as Wenger won his third and final league title with the club.

Wenger spent 22 years in charge of the Gunners but admits in the documentary that he has regrets over not leaving the club to manage elsewhere.

His achievements with Arsenal had made him highly sought after, with approaches from both the French and English national teams as well as Real Madrid.

Ultimately, Wenger remained at Arsenal until the end of the 2017/18 season when he stepped down to a hero's farewell in front of the fans at the Emirates Stadium.

Since leaving the club, Wenger has gone on to work as a director of development for FIFA, where he is a key figure in plans for a World Cup every two years. 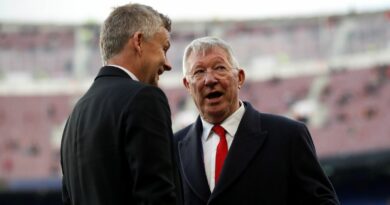 Solskajer is ignoring Alex Ferguson catchphrase according to Andy Cole 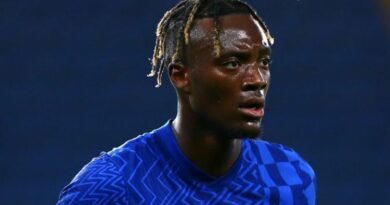