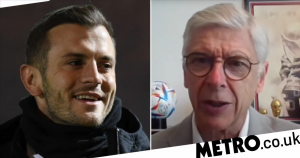 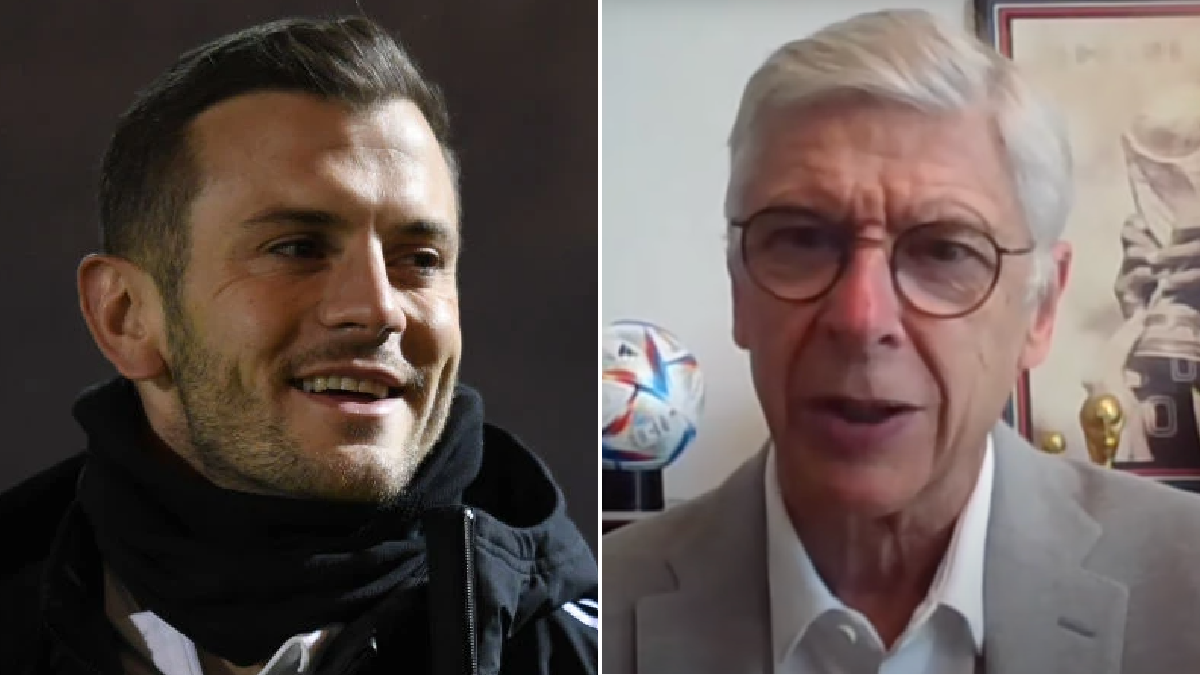 Arsene Wenger believes Jack Wilshere can become a world-class coach after his former Arsenal star announced his retirement on Friday.

Wilshere has hung up his boots aged just 30 having failed to recover from several major injuries he suffered in the latter stages of his career.

The midfielder burst onto the scene as a 16-year-old prodigee and became the youngest player in the Arsenal’s history when Wenger handed him his debut in 2008.

‘For me it’s a sad moment because Jack is an exceptional football player,’ Wenger told Sky Sports.

‘Straight away he showed the quality to be a main player. He was brave, he was talented and that’s why we thought he could start at such a young age.

‘When you cannot play at your best anymore it is very difficult to swallow, and you lose confidence as well and I think he took the right decision.’

Wenger also recalled Wilshere’s outstanding individual performance against Barcelona in the Champions League in 2011, often cited as one of the best in Arsenal’s history.

‘Jack could unlock the game through short passes and his capacity to pass people in one-on-one situations. He could turn the game forward when there were no other solutions, and he was not scared of anybody or fazed by the big stage.’

Wilshere will now become Arsenal Under-18 head coach and Wenger, one of the game’s greatest ever managers has tipped the former England international to have a stellar career on the side-lines.

‘The fact that he couldn’t go to the end of his potential might help him to be motivated to make a great coaching career. That’s what I wish.

‘First of all, he has a great understanding of the game. He’s brave, he’s got great communication skills, he’s honest and he’s intelligent.

‘On top of that, he’s had a frustrating end to his playing career. If he manages to turn that frustration into motivation and shows how good he is in football, I think he has a promising coaching career in front of him.’