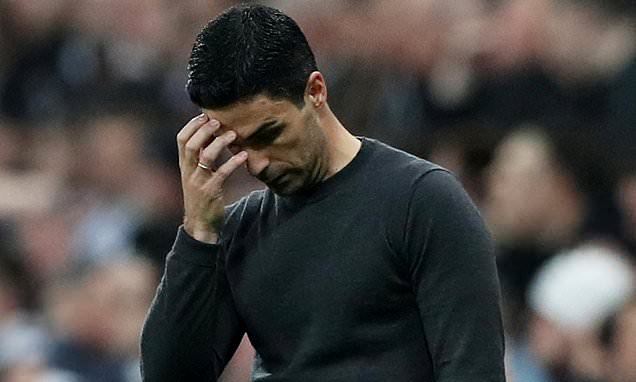 ‘Newcastle were 100 times better than us in every department’: Furious Mikel Arteta admits Arsenal were ‘nowhere near’ Champions League level as disastrous 2-0 defeat all but ends their hopes of finishing in the top four

Mikel Arteta slammed his Arsenal players and admitted they were ‘nowhere near Champions League level’ after a 2-0 defeat at Newcastle left their top-four dreams in tatters.

A Ben White own goal and a late Bruno Guimaraes strike condemned the Gunners to a loss which keeps them in fifth position in the Premier League, two points behind Tottenham with one game to play.

Arteta stormed down the tunnel on full-time, and later said: ‘The performance was nowhere near the level we need to be at if we want to play in the Champions League. 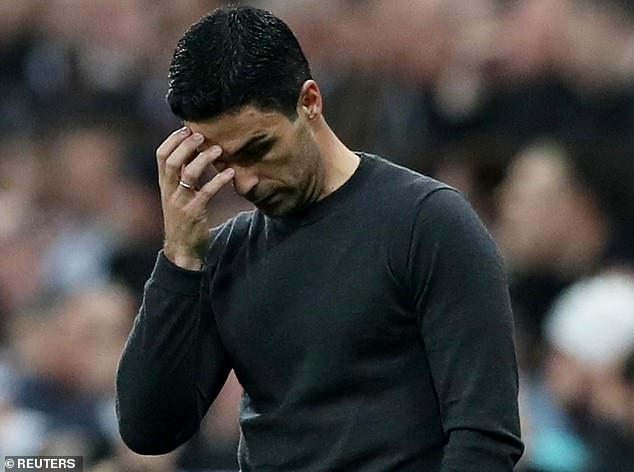 ‘Normally, I will always defend my players. Not tonight, it is too difficult. Newcastle were 100 times better than us in every department, from the beginning to end. It is hard to accept, but that’s the reality.

‘We didn’t compete. We never got into the game. We lost every duel. Newcastle deserved to win the game, probably by a bigger margin.

‘I am incredibly disappointed. It’s a very painful one. It was in our hands, it’s not in our hands now.’

Arsenal must now beat Everton at the Emirates Stadium on Sunday and hope that Spurs lose at Norwich, given the superior goal difference of their North London rivals.

‘There’s always a tiny chance in football,’ said Arteta. ‘We have to put our head down and swallow all the poison we feel and start again tomorrow.’ 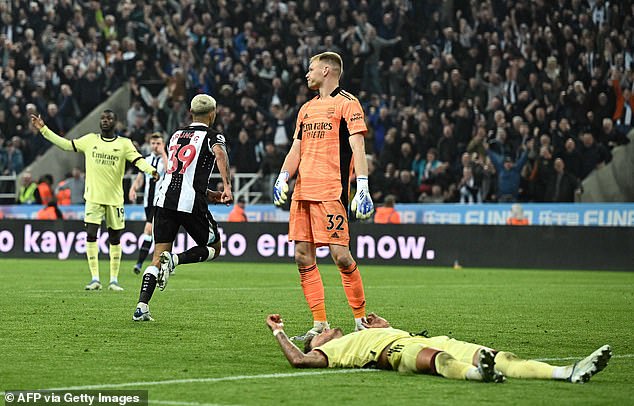 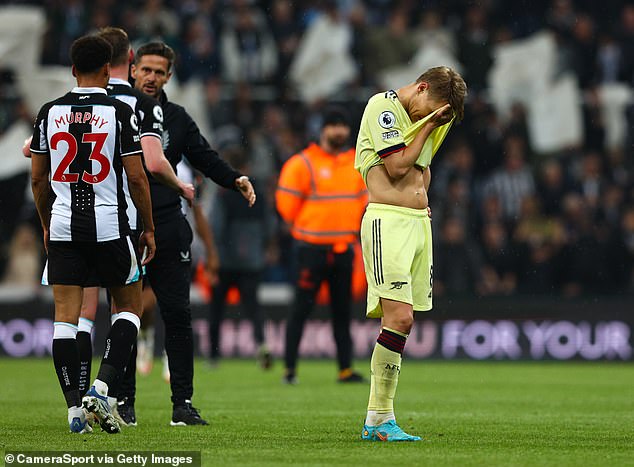 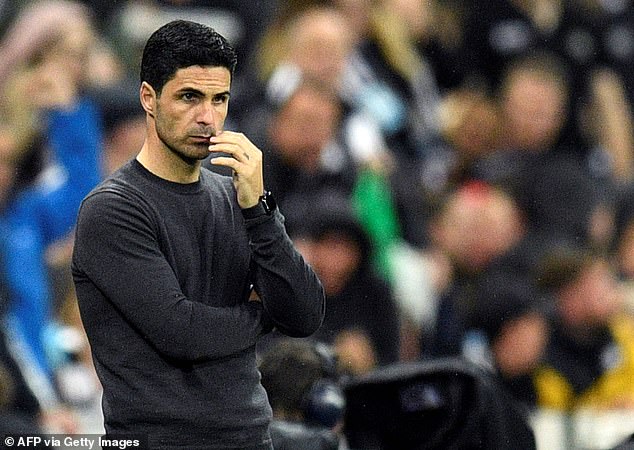 Asked if his players were devastated in the dressing-room, the Spaniard bit back: ‘It is too late.’

Midfielder Granit Xhaka said: ‘We wanted to have a big game but it didn’t happen. It’s so difficult to find the right words. If you don’t listen to the coach and do your own stuff, it doesn’t work. From the first minute to the 90th, we didn’t deserve to be on the pitch.

‘People speak always about leaders. We’re not playing tennis, we’re playing football. If someone is not ready for this pressure, stay at home. You can’t come here and play like this. We looked very bad. The game plan was totally different. We played a totally different game.’

Newcastle climbed to 12th on 46 points, their biggest total since returning to the Premier League in 2017.

Head coach Eddie Howe said: ‘It was our best performance by some distance since I’ve been at the club. The motivation was personal pride and performing in front of our supporters and leaving on a good note into the summer.’ 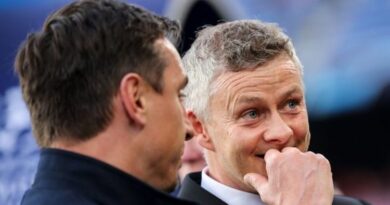 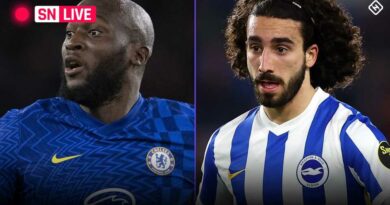