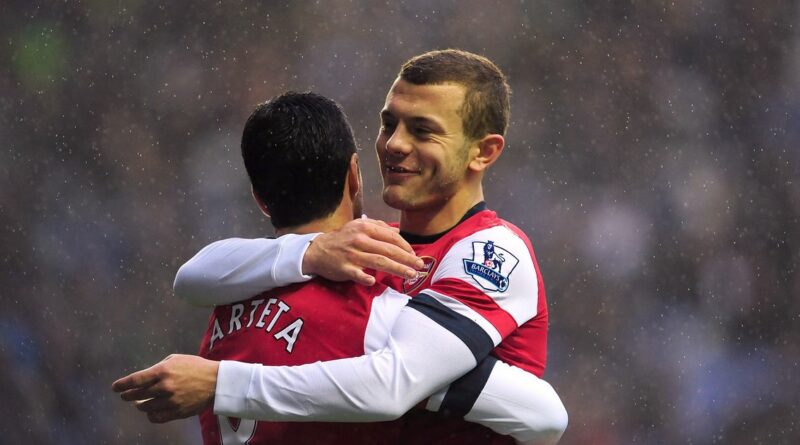 The last decade has not been the kindest to Arsenal, but there is one glorious memory supporters still reflect upon with a smile.

Arsenal’s 2-1 first leg victory against Pep Guardiola’s mighty Barcelona side in the Champions League Round-of-16 is a match remembered for one player only – Jack Wilshere.

At 19-years-old, Wilshere was up against one of the greatest midfields ever fielded in football history.

But despite competing against Sergio Busquets, Andres Iniesta, and Xavi, Wilshere stole the show with an energetic, classy, and dominating performance.

Unfortunately, a terrible run of injuries in the proceeding years severely hampered his progress.

After leaving the Gunners in 2018, Wilshere moved to West Ham United on a free transfer, but his injuries followed him to The London Stadium.

At 29-years-old he is now a free agent, having been unable to find a club.

Could Jack Wilshere still do a job for Arsenal? Comment below

Speaking on Thursday, the Gunners boss said: "He is someone that I know, who I shared the dressing room with, who is so loved around the club with every person here and our doors are always open."

Wilshere had recently been training with Serie B side Como, following his exit from AFC Bournemouth at the end of last season.

However, the Gunners currently have their full focus on who is available to play against Norwich City.

Arteta’s side are currently rock bottom of the league and face a vital match against Daniel Farke’s side.

But Arsenal could be boosted by the potential debut of £17m Bologna defender Takehiro Tomiyasu.

'The club is trying hard to achieve that. He is back in the country, I will meet him for the first time today probably and train with him, see how he is, get a feel for it.

'He has been playing, so he should be completely fit. We have been impressed, that is the reason why we decided to sign him.”