But over in Italy, Henrikh Mkhitaryan has continued his stellar form for Roma in Serie A.

The Armenian netted two against Parma on Sunday, adding to the hat-trick he netted for the club before the international break.

Mkhitaryan has six goals and five assists already so far this term, as he looks to revive his career following a miserable time in England.

And Mikel Arteta 's comments about the winger's ability back in June look to be coming true as he flourishes in the Italian capital.

"He is the kind of player who can fit in any team when he is at his best," said the Arsenal manage, before Mkhitaryan left the Gunners on a permanent deal.

"He needs to do it consistently and here he had moments and that’s what we need to assess.

"We know the player he’s been, we know his past, and we need to have all the information to make the right decision."

At the time, selling Mkhitaryan looked like the best option for Arsenal.

However, the player himself revealed he could have stayed at the Emirates if Arteta had asked him to.

"Of course I would like to be at Roma next season, not only next season [but] for another few years," Mkhitaryan said in an interview on Futbol with Grant Wahl this summer.

"But I still have a contract with Arsenal and it’s not up to me. It’s up to Arsenal and Roma if they will agree terms of the transfer fee.

"So my thinking is to train hard, to play hard, to look forward to what’s going to happen.

"Of course, if I’m not going to stay at Roma I have to go back to Arsenal.

"I’m not complaining, football life changes so quickly so you have to be ready to play wherever you are. 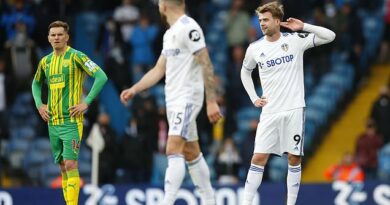 USWNT defends 13-goal blitz against Thailand: ‘Can’t feel bad for scoring as many goals as possible’ 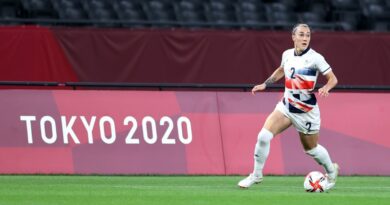