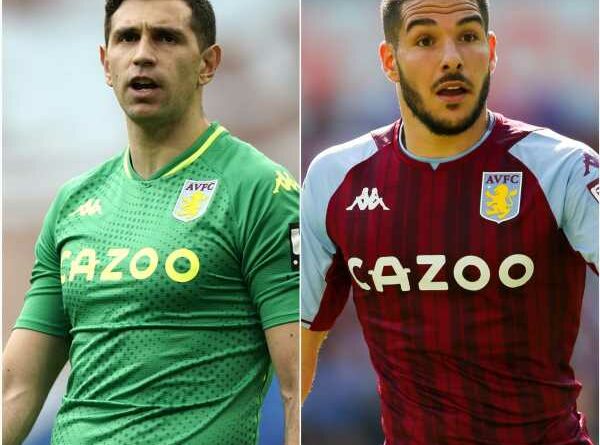 Aston Villa have allowed Emi Martinez and Emi Buendia to meet up with the Argentina squad in defiance of a collective Premier League decision not to release players to red-list countries.

Top-flight and EFL clubs had announced they would not permit players to travel to countries on the UK Government’s proscribed Covid-19 list, prompting FIFA president Gianni Infantino to write to Prime Minster Boris Johnson to request exemptions.

However, Villa have confirmed goalkeeper Martinez and midfielder Buendia have travelled to South America, while Tottenham boss Nuno Espirito Santo admitted after his side’s 1-0 win over Watford on Sunday that the club were trying to “anticipate the damage” of Cristian Romero and Giovani Lo Celso joining them.

A statement on Villa’s official website said: “Aston Villa can confirm Emi Martinez and Emi Buendia have travelled to join up with the Argentina squad with the permission of the club in accordance with FIFA’s international match call-up rules. 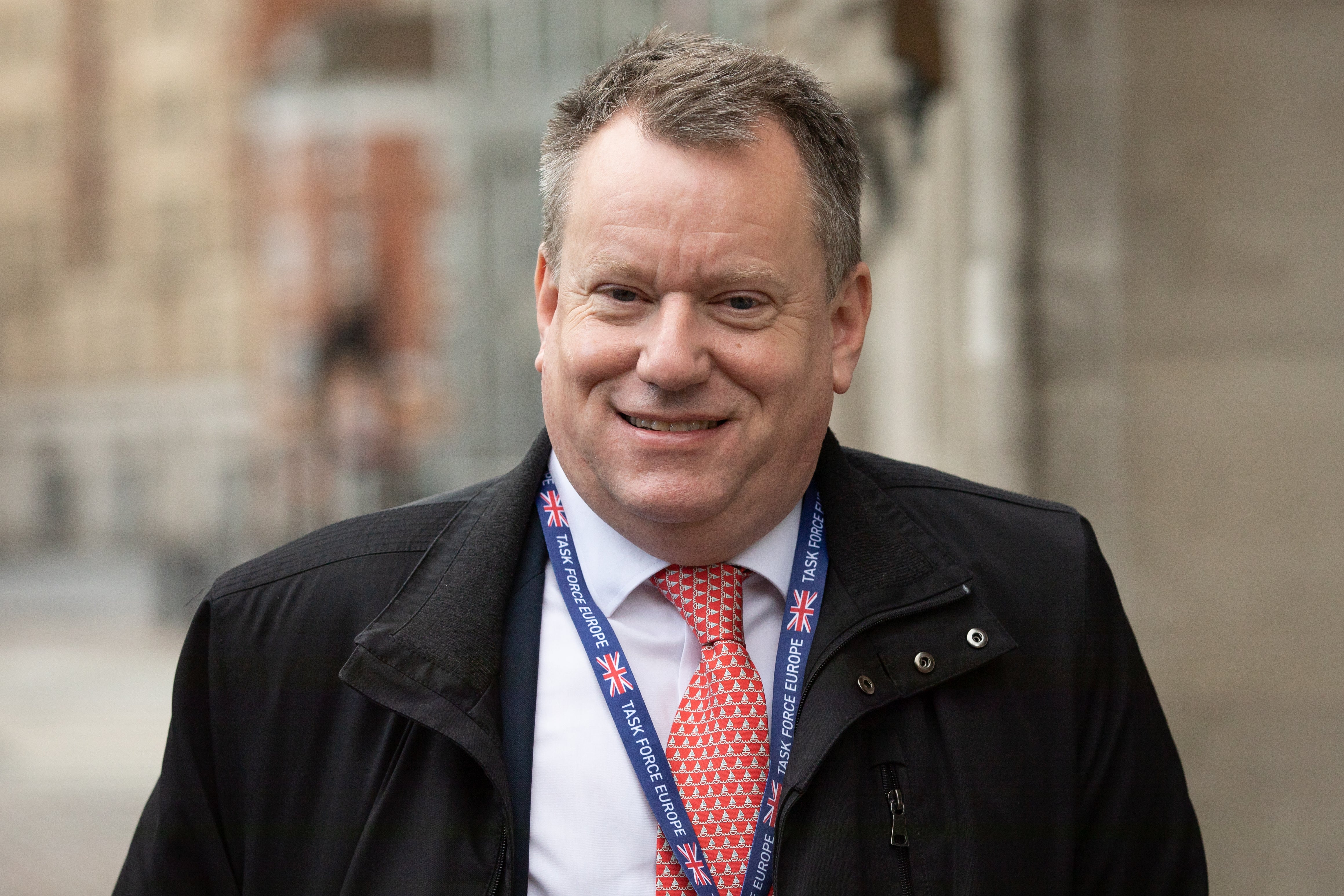 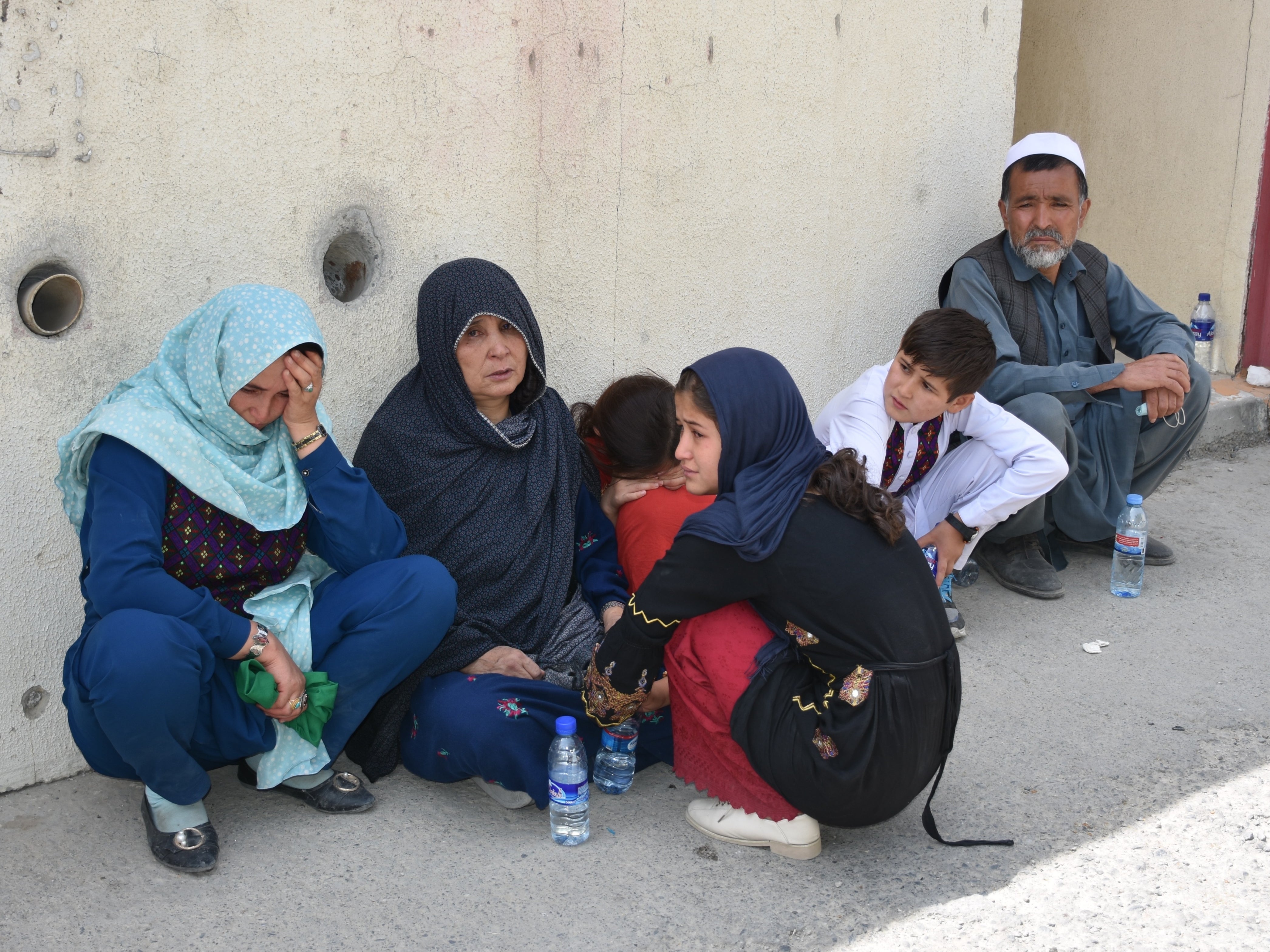 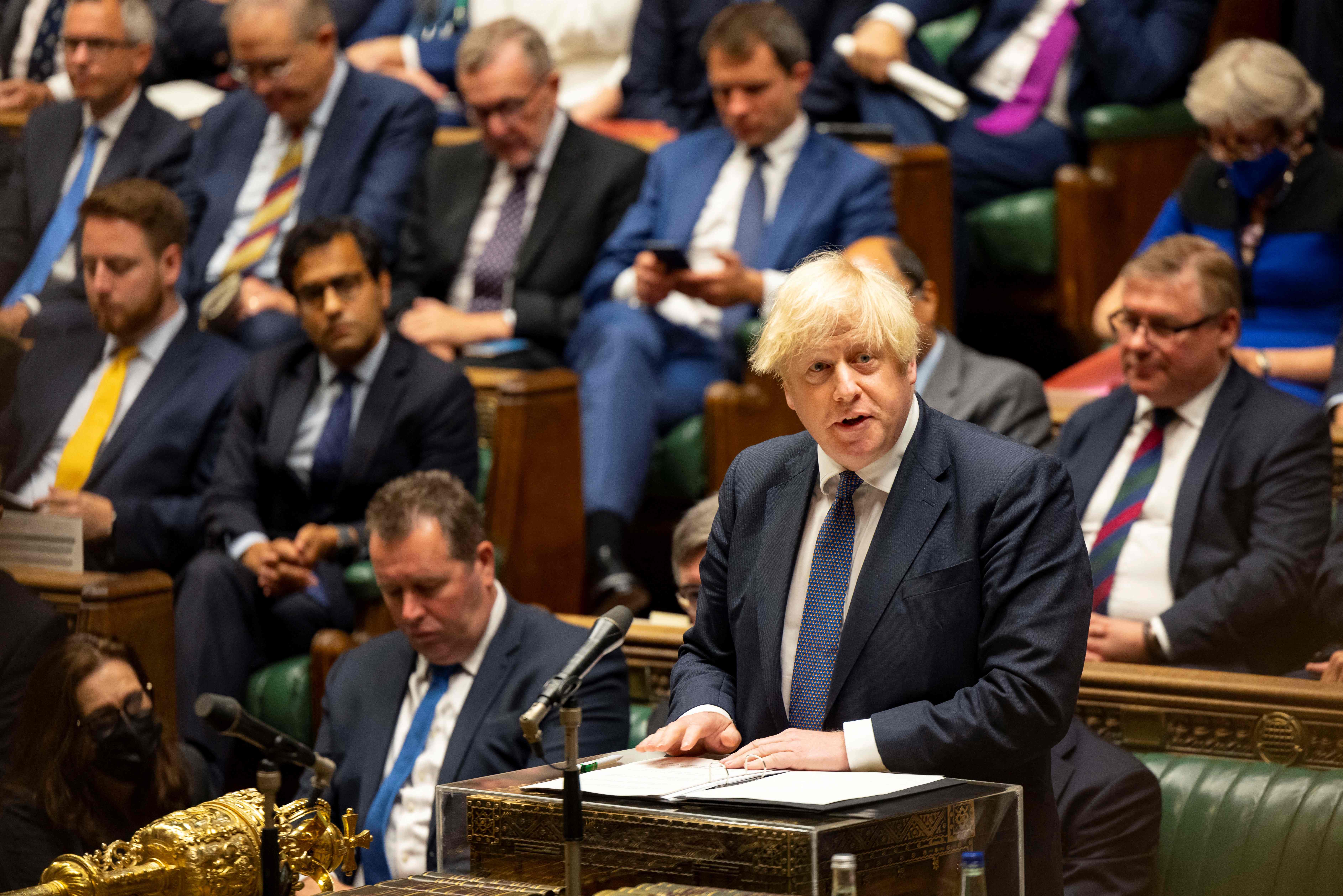 “Both players have agreed to make themselves available for Argentina’s vital first two World Cup qualifying matches against Venezuela and Brazil but will not take part in the third international match against Bolivia.

“These arrangements mean that Martinez and Buendia will only miss our Premier League match with Chelsea before being available for the visit of Everton to Villa Park on 18th September in order to comply with the UK’s Covid quarantine regulations.

“There are no easy solutions as the Covid-19 pandemic continues to adversely impact professional sport. After careful consideration, we think this plan respects the long established call-up rules and balances the importance which top players place on representing their countries in important matches with the best interests of Aston Villa.

“We wish all of our players who are joining up with their national teams the best of luck in their upcoming matches.”

We don’t have any kind of help from FIFA, the Government or the Premier League in support in this situation

Argentina, Venezuela, Brazil and Bolivia are all on the red list and, in addition to the issue of players missing fixtures due to quarantine, there is also concern that they could lose match fitness because of their inactivity.

Nuno said: “It’s a problem that not only affects us, but affects all clubs and all the South American players playing in the Premier League.

“We have to obey the Government law. We will try to do so, but at the same time, we don’t have any kind of help from FIFA, the Government or the Premier League in support in this situation.

“We know what it means for all of the players to play for their national teams. It’s something they’re very proud of, so what we are trying to do is anticipate the situations. So expecting that not only for the next international break, but also there will be a couple more, so we need to be clear.

“We are trying to take care of that situation. Trying to anticipate the damage. Us as a club, we are working on that.”