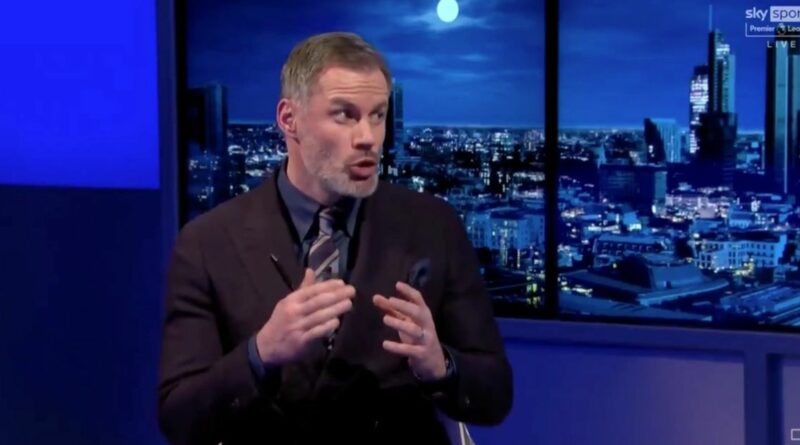 Dean Smith believes Aston Villa are on course for a “special” season.

But the Villa boss reckons the race to gatecrash the top four will only be decided on the final day.

Pundit Jamie Carragher has claimed several clubs like Villa, Everton and West Ham have a “once in a generation” chance this season to reach the Champions League.

Last season Leicester nearly did it but lost to Manchester United on the final day to end up fifth behind Chelsea and United.

Smith takes his side to Burnley on Wednesday night after 14 points from Villa's last eight games.

He said: “It could be a special season but we are not even at the halfway point ourselves yet.

“There is an awful long way to go. You only have to look at last season.

“Leicester were in the top four and played Manchester United at home and Chelsea were fighting for the position.

“So we are not looking that far ahead.

“We are just looking to the next game and trying to get some points on the board.”

“Our owners came out at the start of the season, and when they first came to the club, about what they are looking to build towards,” added Smith.

“It takes time but hopefully we can continue building what we believe can help us reach the heights of a top four football club.”

Villa drew 0-0 with Burnley just last month but won 2-1 at Sean Dyche's side last season and are looking for a repeat victory.

Skipper Jack Grealish is fit after coming off in the weekend win over Newcastle with a tight hamstring.

Villa's new £15m-rated midfielder Morgan Sanson, 26, isn't due to train with the team until Thursday but could be available for Saturday's trip to Southampton.

Smith added: “I've always enjoyed going head-to-head with Sean because I know it is going to be a tough game.

“He is one of the longest-serving managers in the league and rightly so with the job he has done at Burnley.

“We have only played six League games since we last played so we will both know each other very well.

“They had a great result against Liverpool recently so we know we are coming up against a top quality team.

“They have come through a tough start to the season and they will be looking to push forward and see our game as an opportunity.”

Thomas Lemar transfer: How close Liverpool and Arsenal came to bringing him to the Premier League before 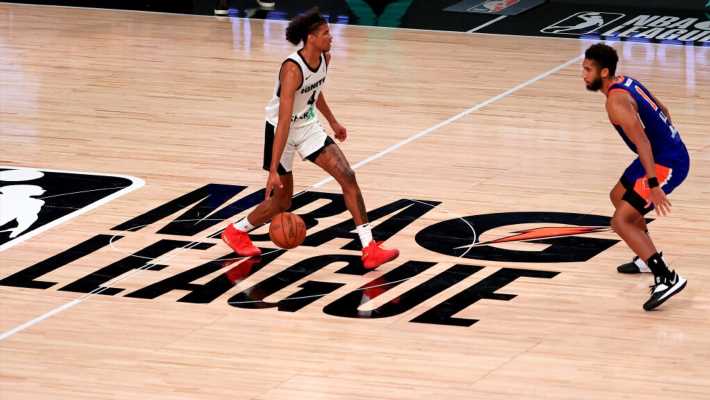 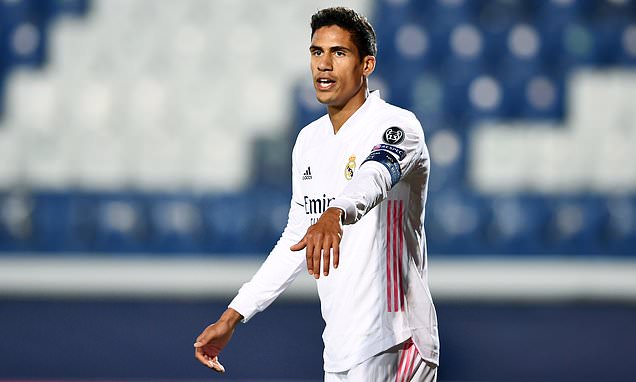 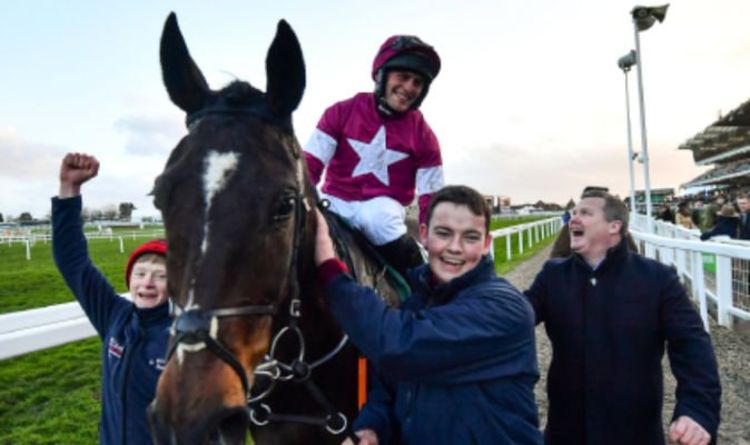