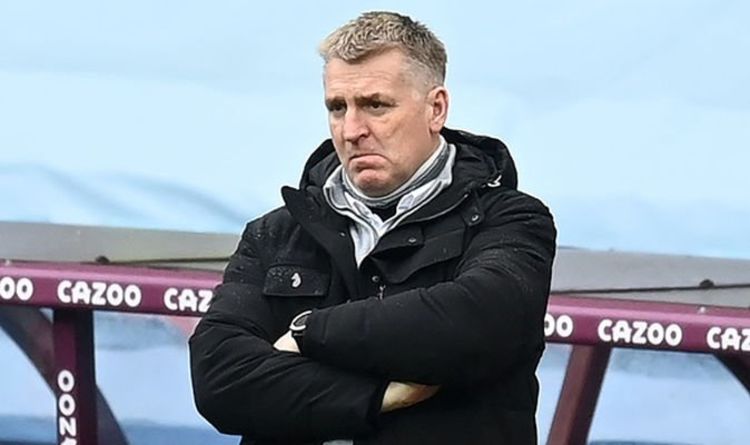 Premier League: How is the relegation scrap looking?

Aston Villa fell to a 2-1 defeat at home to Leicester City on Sunday as first half goals from James Maddison and Harvey Barnes ensured Bertrand Traore’s responding strike was in vain. The hosts were missing key man and skipper Jack Grealish through injury, and Dean Smith was not happy that the news had become common knowledge.

Aston Villa manager Dean Smith has warned that will find the training ground leak that spread the news that Jack Grealish was out injured.

Villa skipper Grealish missed the 2-1 defeat to Leicester on Sunday with a leg injury.

Smith insists that his key man will not be out for the long-term, but was disappointed that new of Grealish’s setback had become public.

And the hard-nosed coach vowed to find exactly who was behind the leak so they could be punished. 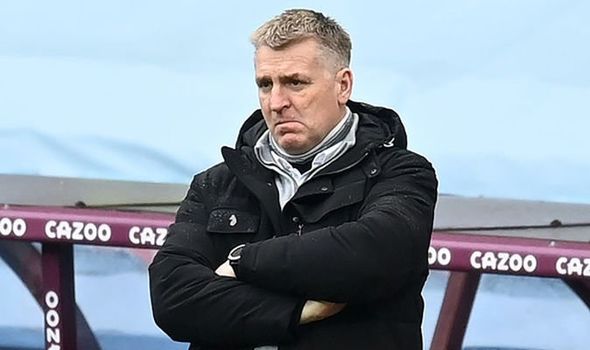 Smith fumed: “I have been made aware that on social media there have been rumours he wasn’t going to play.

“If it has been coming out of our training ground then I will find out where that is coming from and reprimand it.

“It is something I wouldn’t be happy with and we will certainly get to the bottom of it.”

Smith refused to blame Grealish’s absence for the defeat to top four hopefuls Leicester though, insisting he has other players capable of winning games. 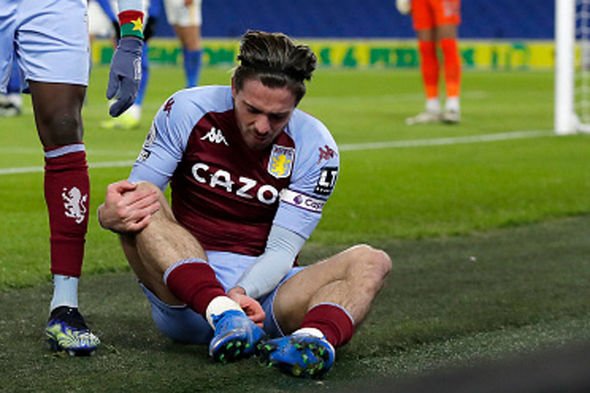 Smith added: “You are always going to miss a top class player, take Jack Grealish out of any team and you’d miss him but the XI that was out there was good enough to win.

“Jack is going to be a loss because he is an exceptional player with a great personality but we still had enough there to beat Leicester.

“I don’t put the loss down to Jack Grealish not being in the team.

“It is not going to be a long-term injury, I will be guided by the medical staff and Jack himself.

“We have other players who can score goals.”

Villa conceded twice in the first half, but clawed one back in the second to put themselves in with a fighting chance of a result.

A lamenting their performance early on, Smith added: “I was disappointed with our first half. It took some harsh words from me at half-time to lift us.

“It was a long way back after giving two goals away in a poor first half performance.

“But second half we were much better and more aggressive.

“They were hanging on at the end to get the result.”