‘I think he gets targeted, but he takes pleasure in the fact they want to kick him’: Aston Villa boss Dean Smith claims Jack Grealish relishes being man marked by opponents

The midfielder is the most fouled player in the Premier League this season. Grealish is fouled an average of 4.6 times a game, ahead of Crystal Palace’s Wilfried Zaha.

He was fouled 161 times – a league high – when Villa won promotion from the Championship last season but Smith feels his captain enjoys the attention. 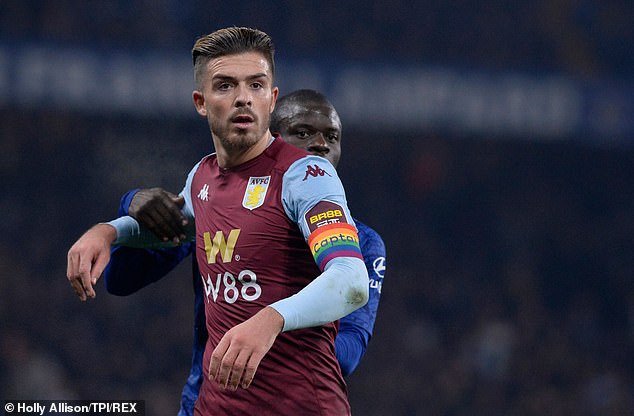 ‘I think he gets targeted, there were five or six fouls against him at Chelsea. It shows there’s a target on him,’ he said, ahead of Sunday’s visit of Leicester.

‘It’ll frustrate him if they continually do it and not get cautioned but he takes pleasure in the fact they want to kick him. He gets up and gets on with it. 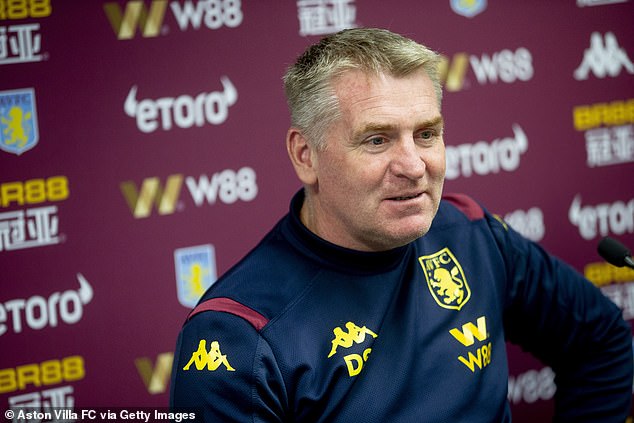 But Dean Smith insists it is not affecting Grealish, as he spoke to the press on Friday

‘He excelled when he came back from injury last season, started scoring goals, assisting but also became the captain and leader. He has matured as a person and player. He is getting better and better.’

Villa are a point above the relegation zone after Wednesday’s 2-1 defeat at Chelsea.

But Smith vowed the in-form Foxes will have to be up for the fight on Sunday. 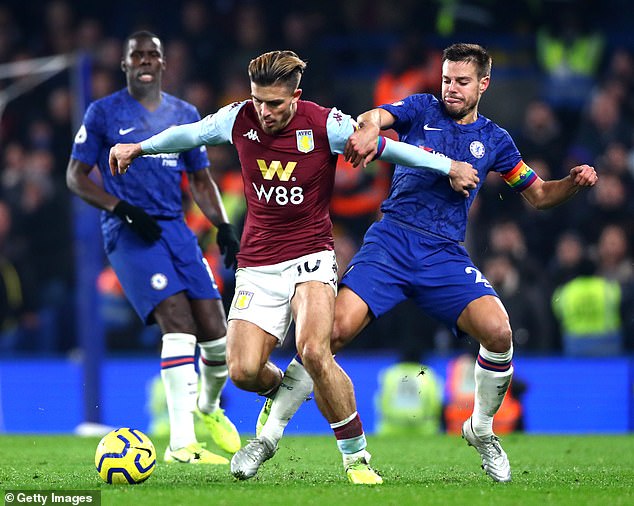 He said: ‘We’ll certainly try (to end their run). They are on a fantastic run of form but we are at Villa Park, there aren’t many teams who will come away from Villa Park and think they’ve had an easy game.

Anwar El Ghazi is back in contention after a knee injury but Jed Steer (achilles) and Keinan Davis (hamstring) are out.

Ribble Valley likely to run at Kelso next
We and our partners use cookies on this site to improve our service, perform analytics, personalize advertising, measure advertising performance, and remember website preferences.Ok