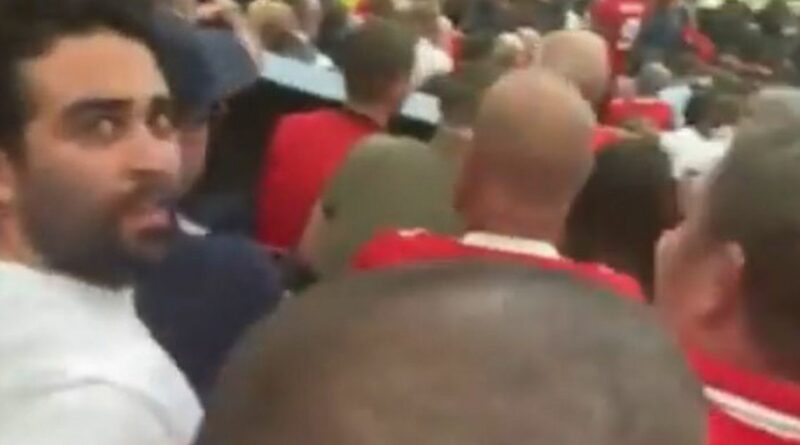 Ole Gunnar Solskjaer's side lost in dramatic circumstances on Saturday as they were beaten 1-0 by Villa at Old Trafford.

Kortney Hause headed Villa ahead with just two minutes left of the Premier League clash – but the defender then handed United a lifeline when he handled in the box in injury time.

But Bruno Fernandes failed to take the chance, blazing high over the bar as fellow penalty specialist Cristiano Ronaldo looked on.

And one Villa fan couldn't contain his joy at the let-off – despite the fact he was sitting with the home fans. And he was even brazen enough to film his reaction as he jumped up and down shouting "come on!" while surrounded by a sea of red shirts.

One United supporter could be heard urging the Villa fan to "f*** off", some turned round to look in apparent disbelief, while others sat stony-faced and dejected.

After the defeat dropped Solskjaer's side to fourth place in the table, Fernandes took to social media to say he shared fans' disappointment.

“Nobody is more frustrated and disappointed than me for missing the penalty and the consequent defeat,” he wrote on Instagram.

“I’ve always assumed my responsibilities and I've always embraced them under pressure in moments like this.

“Today, I failed. But I took a step forward and faced the challenge with the same ambition and responsibility as when, on the many other occasions, the ball ended up in the net."

He added: "I once again took the responsibility given to me almost since I joined United and I will take it again without any fear or dread whenever called upon. “I'm a player who leaves everything on the pitch, with great desire and commitment. And that’s what I'll continue to do."

Solskjaer backed his penalty taker afterwards, predicting Fernandes would come back stronger from the setback.

"That’s football. He’ll step forward every day of the week for the club and the team. Sometimes it just doesn’t go your way,” the manager said in his post-match press conference.

“That is part and parcel of it. It is such a fine line between heaven and hell and unfortunately today he missed.

“But you know Bruno has been excellent. He is such a good penalty taker and today you’d back him with your mortgage, I would guess." 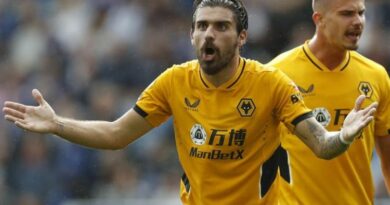 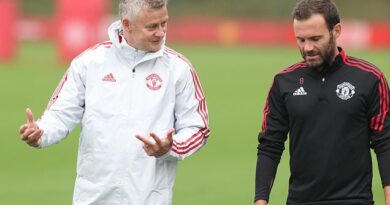 Football: Werner scores twice for Chelsea to open accounts but Saints fight back for 3-3 draw