Villa have lost five games in a row

Adam Armstrong’s early strike was enough to see Southampton inflict a 1-0 loss on Villa at St Mary’s on Friday night.

The loss means Villa have taken no points since winning at Manchester United on 25 September and Smith admits he has “no idea” if he will be given the time to turn things around.

Targett, however, feels the reasons for the poor spell fall at the feet of the players.

“There’s only so much the manager can do,” he told Villa TV. “Us, as players, we’ve got to take responsibility. We’ve got to worry about our own performances and not many of us have been doing that this season. 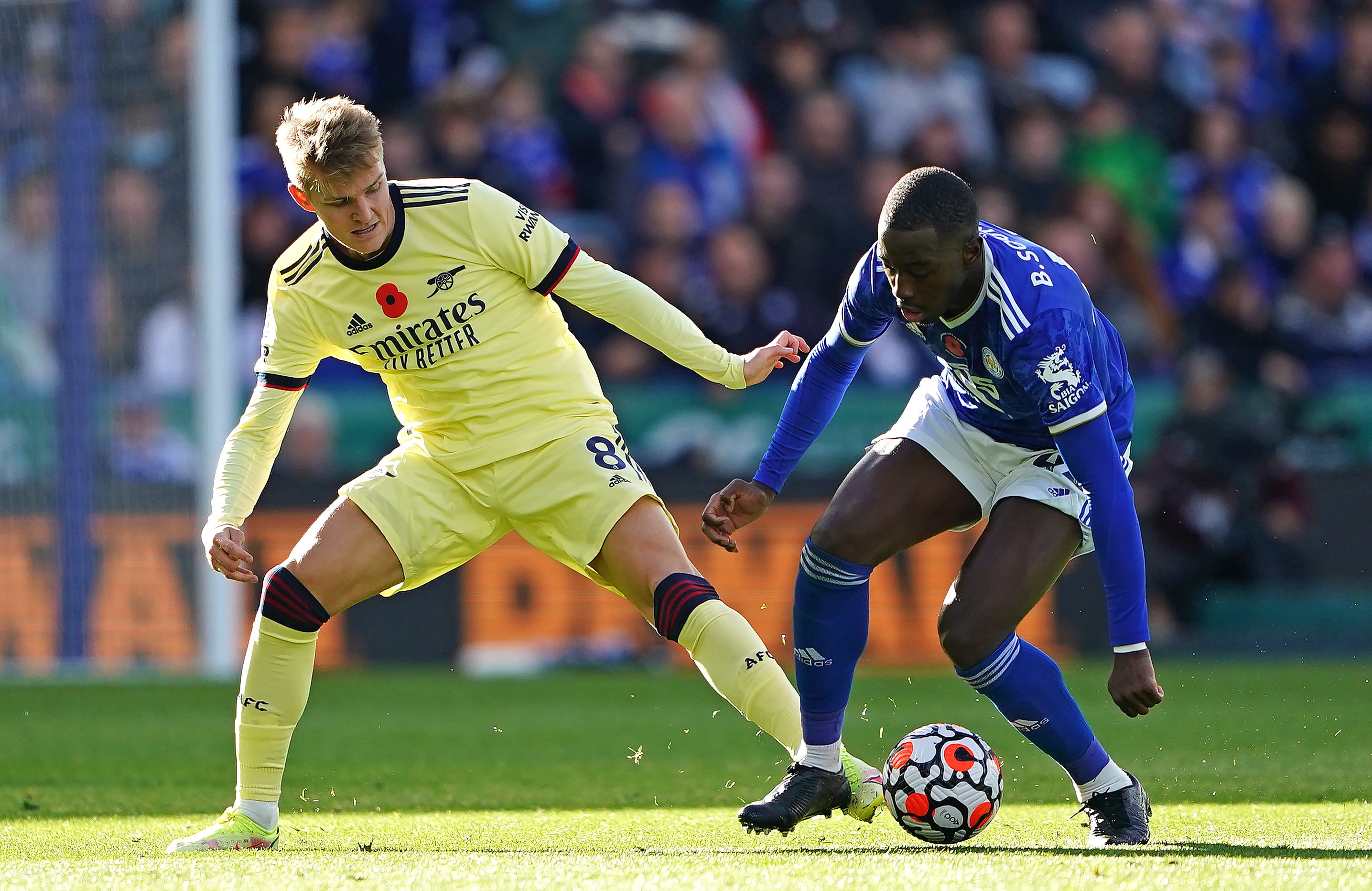 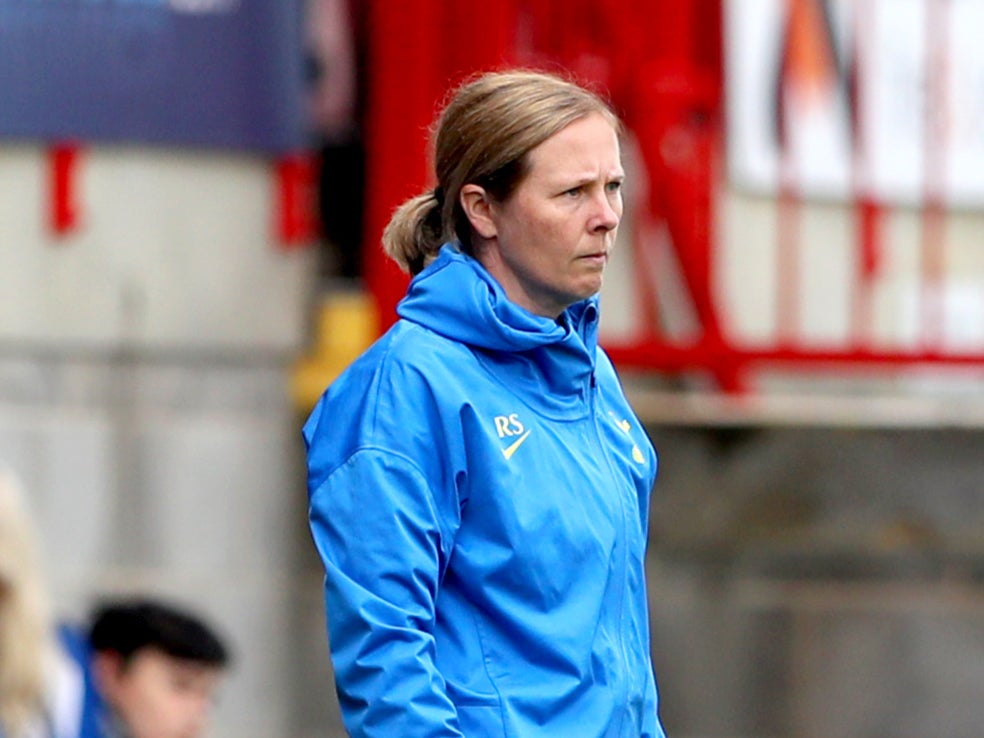 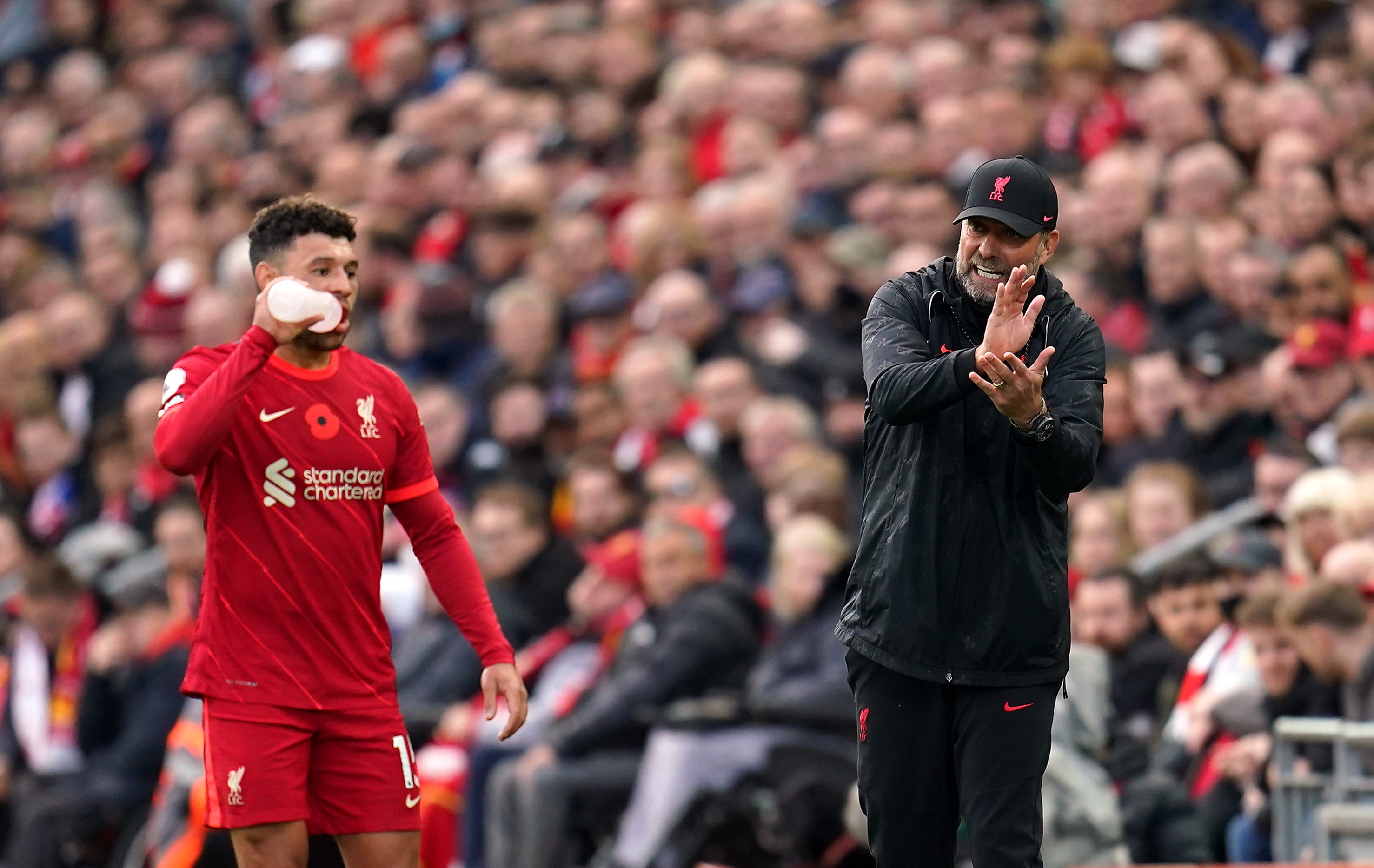 “I put myself up there too, I haven’t been as good as I was last season. It’s difficult to take.

“At the moment, we’ve got to look at ourselves in the mirror and just say it’s not good enough; we need to improve, every single one, we’re working hard on the training pitch but we need to transform that into the game.

“We’ll reflect, the players who go away (on international duty), hopefully they’ll stay healthy, and then we’ll kick on from there.”

While Villa drop closer to the relegation zone, Southampton have now taken 10 points from their last four games.

Armstrong’s first home goal for Saints – ending a barren spell which stretched back to his debut on the opening weekend of the season – came just three minutes into the game.

The hosts were by far the better team in the first-half and survived as Villa rallied after the interval.

“It’s been great, I’m loving it to make that step from the Championship to the Premier League,” Armstrong said, having joined from second-tier Blackburn.

“I kind of take every game as it comes, try not to get too down when you miss chances but obviously the best strikers in the world miss chances. 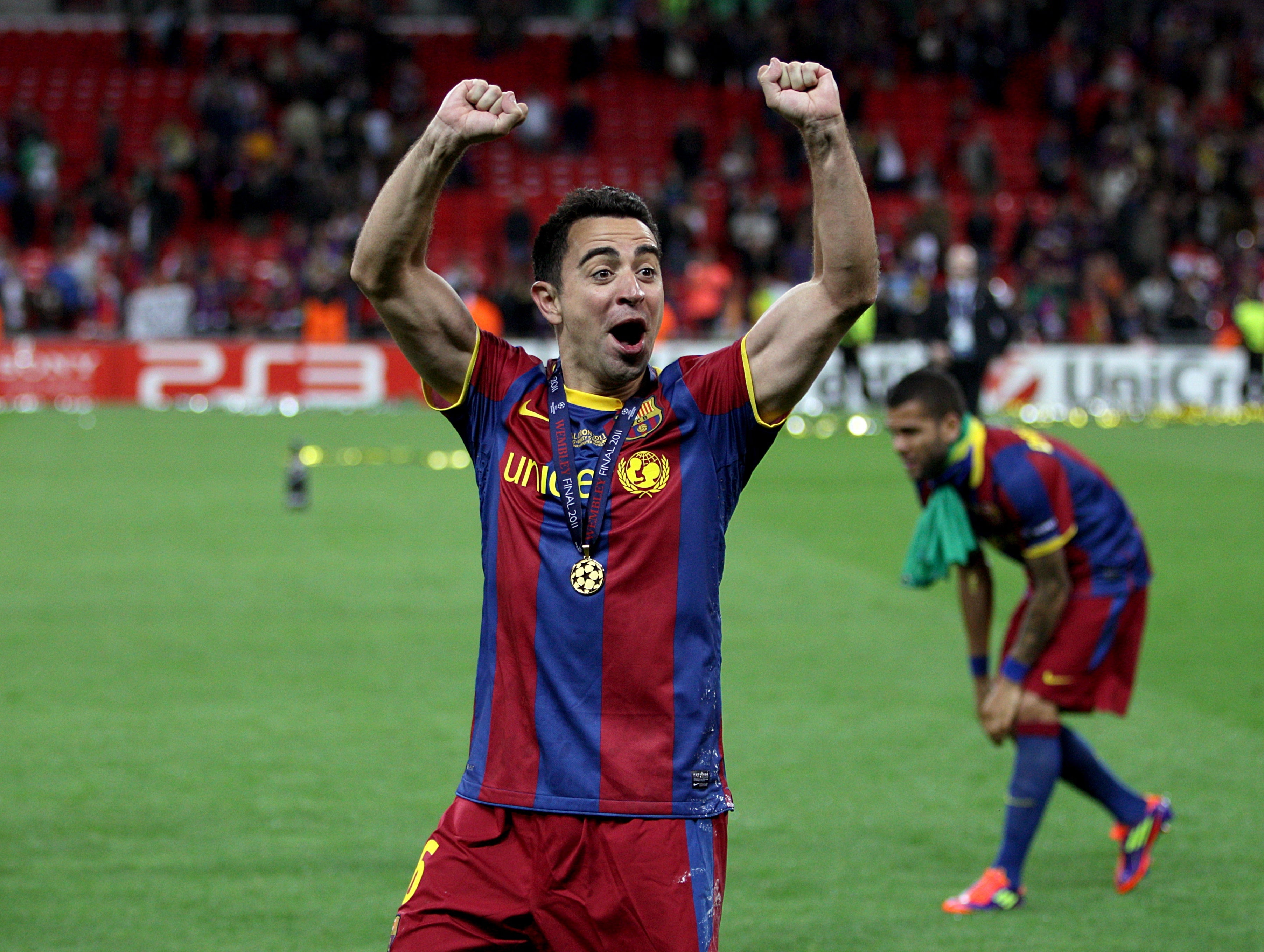 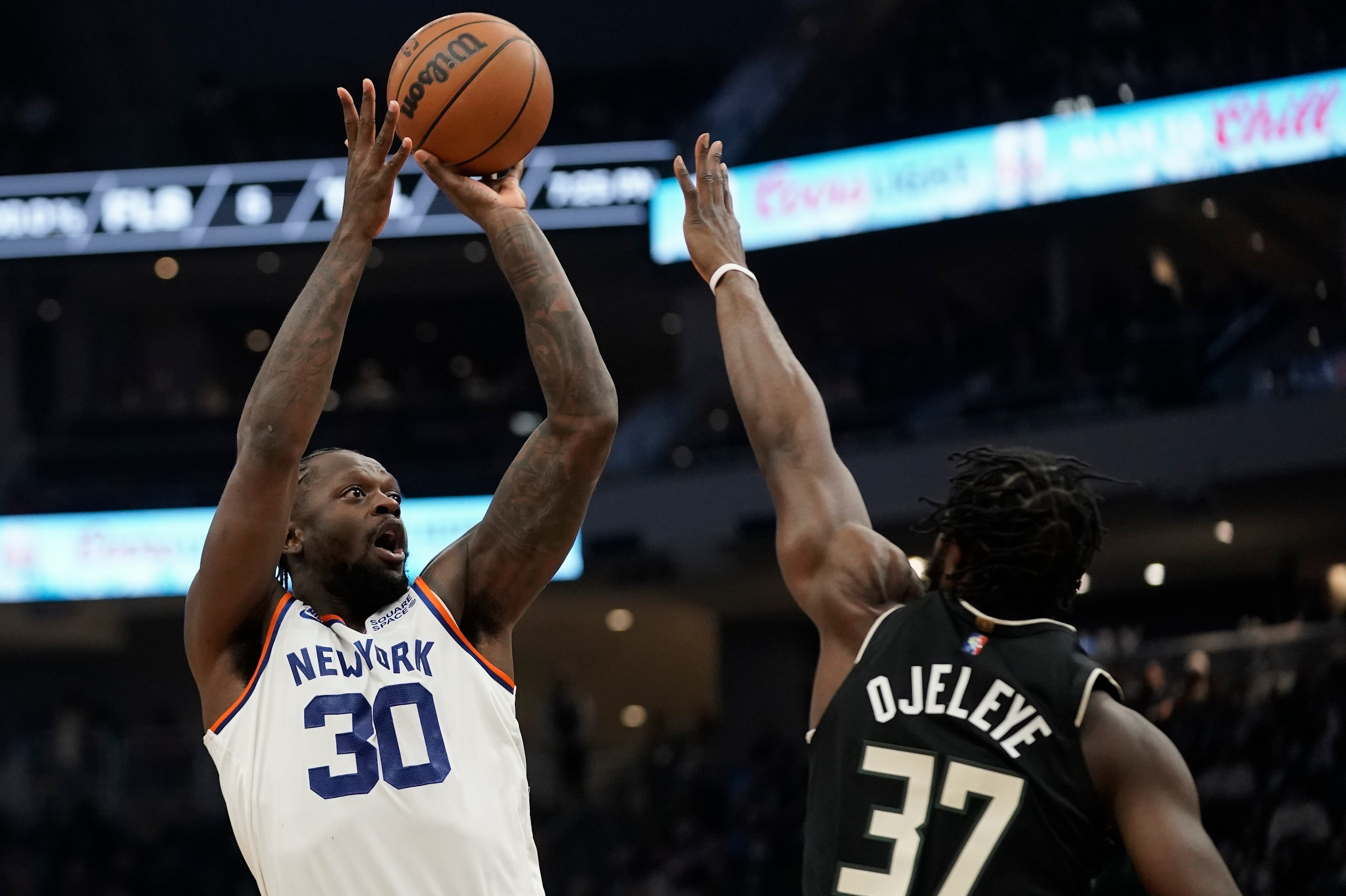 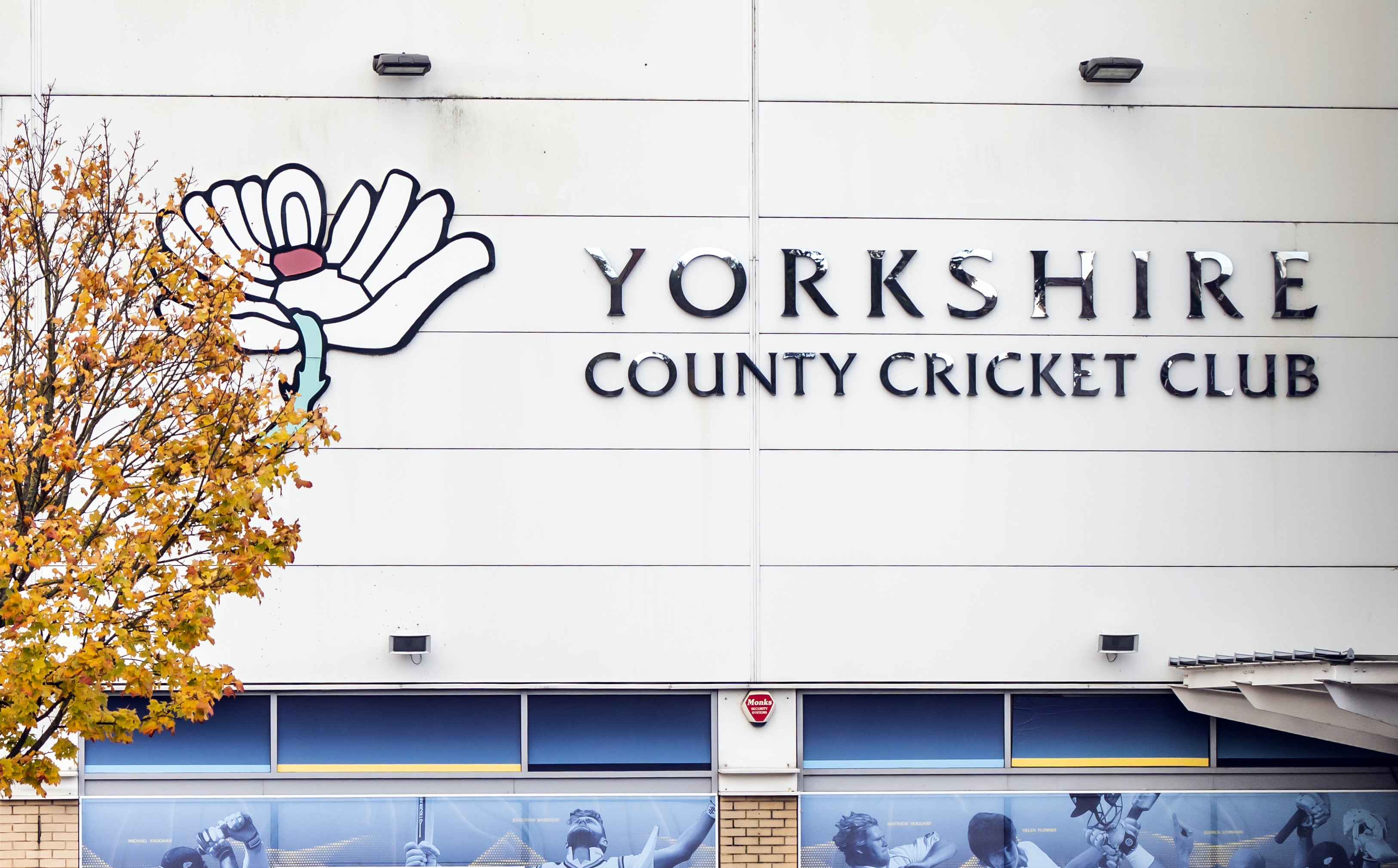 “I think the past few games we’ve done that and we’ve got a real bond in the squad. It’s brilliant.”