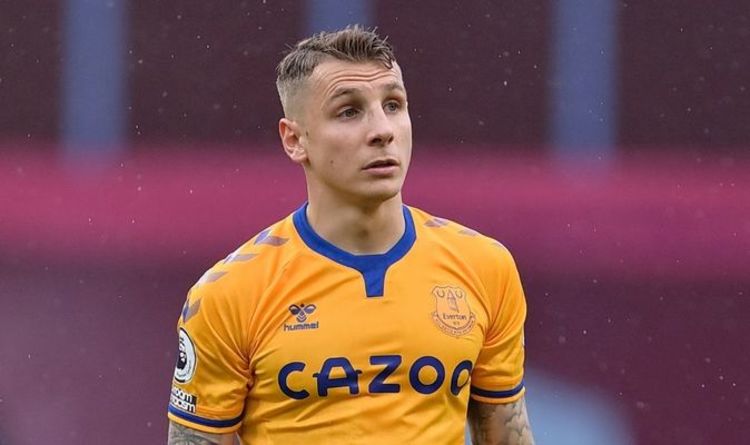 Aston Villa are understood to be plotting a surprise swoop for Lucas Digne from beneath the noses of Chelsea and Newcastle, reports claim. The established France international full-back, who has been capped 43 times by Les Blues, is now looking to leave Everton this January following a fallout with Rafael Benitez.

Digne remains a fan-favourite at Goodison Park but there appears to be no way back for the 28-year-old under Benitez following the pair’s recent dressing-room dispute.

Although Digne has since returned to the matchday squad, it’s clear he will remain out of favour, particularly following the signings of Vitaliy Mykolenko and Nathan Patterson, respectively.

Everton would prefer a permanent sale although they have already received loan interest in the player.

Earlier this week, Newcastle were understood to have tabled a bid in the region of £22.5million.

The Toffees were then keen to propose the idea of Sean Longstaff heading in the other direction to Merseyside as part of the agreement.

So far, Everton are yet to strike a deal with any club over Digne with Chelsea, West Ham and Napoli also keen.

Now The Telegraph report Aston Villa are prepared to enter the fray as they set their sights on a shock move.

Steven Gerrard is on the hunt for a new left-back following the loan signing of Philippe Coutinho and Digne fits the bill.

Bologna’s Aaron Hickey and Ajax’s Nicolas Tagliafico are also of interest to Gerrard.

Villa now believe they have the pulling power to show huge ambition in the market following the appointment of Gerrard.

His reputation as one of the finest midfielders of his generation will now prove crucial in their attempts to attract other top talent from across the continent.

Chelsea are believed to be the frontrunners for Digne though as they look to sign cover for the injured Ben Chilwell.

Express Sport understands Chelsea have already reached out to Digne’s agent to make his reps aware of their interest.

The Blues’ Plan A was to recall Emerson Palmieri from his loan spell with French club Lyon.

However, the Ligue 1 outfit are not keen on allowing the Italian to return to west London.

Chelsea are yet to table an official offer to Everton for Digne but one could yet arrive in due course. 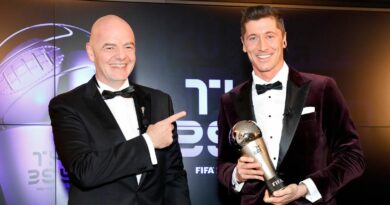 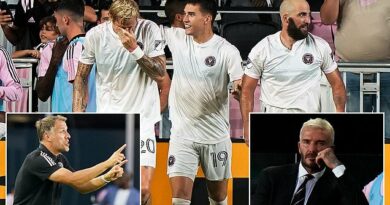