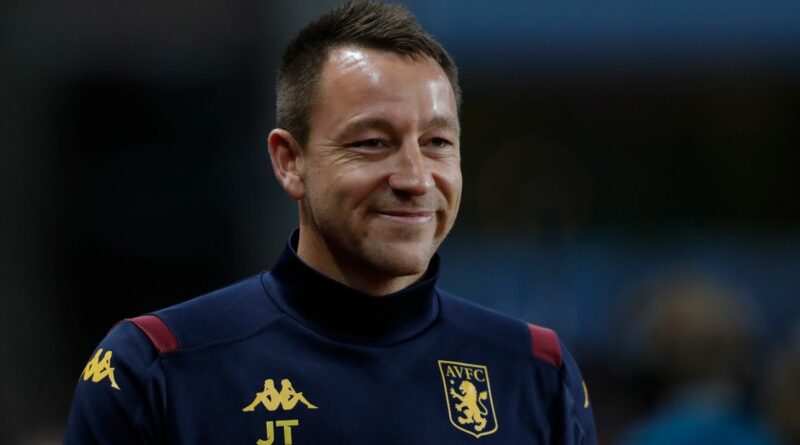 Dean Smith will push to secure their signatures with the duo deemed surplus to requirements at Stamford Bridge.

Abraham is well known to the current Villa boss having scored 25 goals for the club in the 2018/19 promotion season during a loan stint.

And Smith is now ready to table an offer worth in excess of £30 million to bring the 23-year-old back to the Midlands.

Abraham has played a bit-part role for the Blues this season with just 22 Premier League appearances and six goals.

But Smith reckons the England international can still become a top-class forward and wants more competition up top for Ollie Watkins.

Loftus-Cheek, meanwhile, will be offered to clubs again this summer after a challenging season-long stay at Fulham.

But Villa assistant manager John Terry is a huge admirer and already has a good relationship with the midfielder.

Loftus-Cheek is contracted to Chelsea until 2024 and Villa aren't prepared to take a risk on a permanent transfer given his history of serious injuries.

Nevertheless, Terry is ready to convince the 25-year-old that a short-term stay with the Villains is the ideal way to get his career back on track. 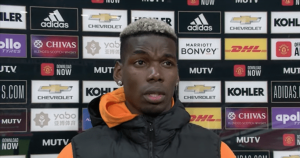