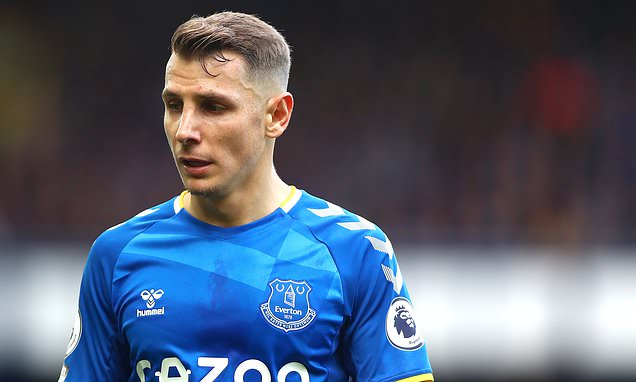 Aston Villa are set to secure the signing of Everton defender Lucas Digne.

Villa are looking to get a £25million deal finalised, with talks advancing.

Chelsea, Newcastle and West Ham are all interested in the left-back, but Digne is eager to play under Villa manager Steven Gerrard. 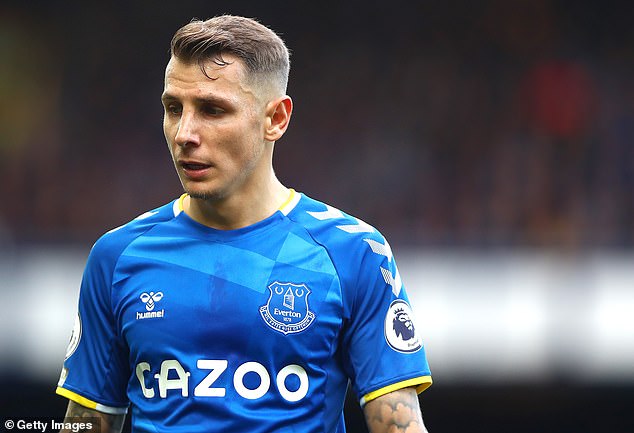 Villa have already agreed to bring in midfielder Philippe Coutinho on loan from Barcelona.

Digne’s Everton future was thrown into doubt after he fell out with manager Rafa Benitez. 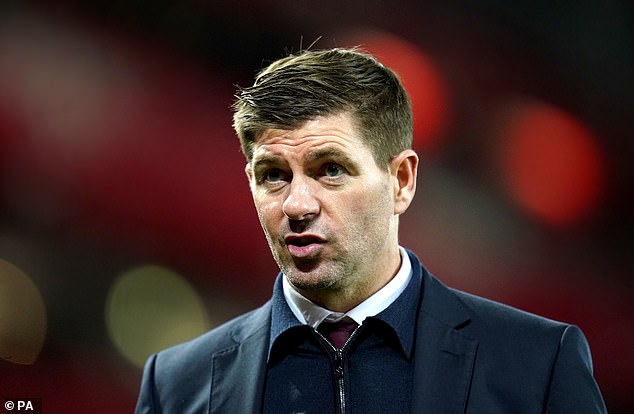 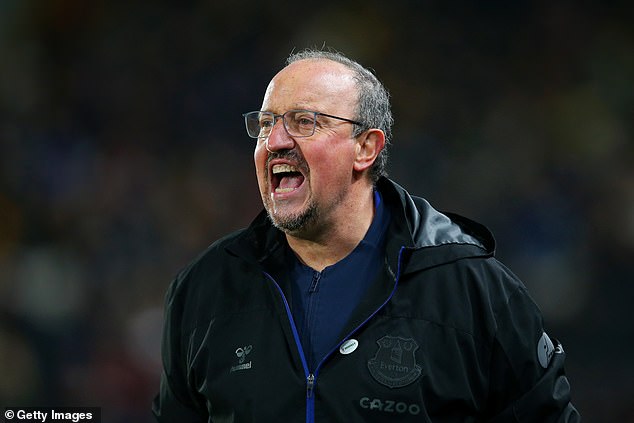 The 28-year-old has not played for Everton since their 4-1 defeat to rivals Liverpool on December 1.

Digne joined Everton from Barcelona in 2018 for an initial fee of £18million.

During his time at the club he has made 127 appearances for the club.

Everton have already signed a left-back in this transfer window, bringing in Vitaliy Mykolenko from Dynamo Kiev. 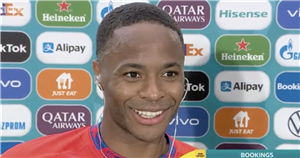