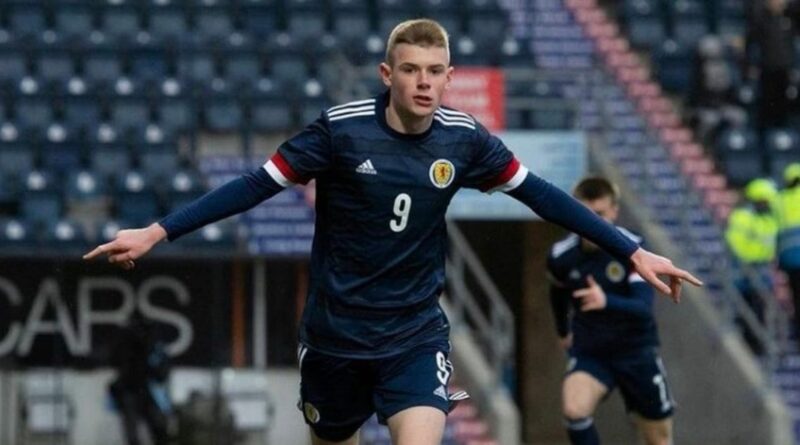 Aston Villa are on the verge of signing 16-year-old Rangers starlet Rory Wilson who bagged a whopping 49 goals for club and country at youth level last season.

According to Italian journalist and transfer market guru Fabrizio Romano, Wilson has agreed personal terms with the Premier League outfit and will officially join them at the start of next month.

Villa boss Steven Gerrard is thought to have played a major part in getting the deal over the line, having kept a close on eye on the teenager during his three seasons at Ibrox, with the Villains beating off competition from several other big clubs in England.

Wilson was born in 2006, which for context makes him younger than Facebook, YouTube, the Nintendo Wii and his soon-to-be manager Gerrard's masterclass in the Champions League final against AC Milan.

He helped Rangers win the Scottish youth cup last season, scoring the winner in the final against Hearts, and has been turning heads at international level too – helping Scotland reach the Under-17 European Championships in Israel.

Despite agreeing personal terms, Wilson's move to Villa may require FIFA intervention with the two clubs unable to agree an official deal. Because he would be signing his first professional contract, there would only be cross-border training compensation due by the Birmingham club, unless Rangers and Villa managed to agree on a fee, which they haven't.

Where do Aston Villa need to finish in the Premier League next season for it to be considered a 'successful campaign'? Let us know in the comments section.

Despite this, Villa expect the move to go through, as does Wilson, who all but confirmed his departure following Scotland U17s' defeat to Denmark last month: "Rangers have been brilliant for me. There's no getting away from that. But it's time to move on and get to the next level.

"I'd like to thank Rangers for everything they have done for me because it's been great for me over the last eight years, but it's time to leave.

"I want to go down south and try and prove myself and become a top player and that's what I am going to do," he added.

Despite the fact the transfer window has only just opened, Gerrard has been a busy bee this summer having signed Philippe Coutinho on a permanent deal from Barcelona, and secured moves for Sevilla defender Diego Carlos, Marseille midfielder Boubacar Kamara and Roma goalkeeper Robin Olsen. 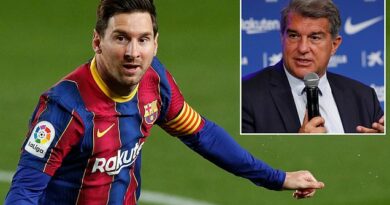 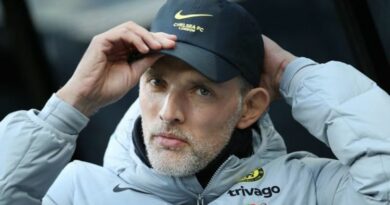