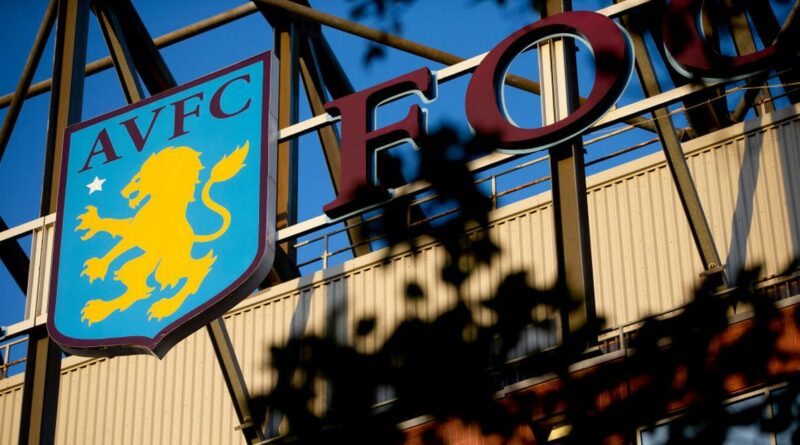 Aston Villa vs Everton has been called off as Dean Smith’s side continue to deal with their Covid outbreak.

The Premier League clash was due to take place on Sunday at midday but is no longer going ahead.

A statement from Villa read: "The Club would like to express its immense gratitude to the medical experts who have helped us to get a significant Covid-19 outbreak under control, as well as the Premier League board and our fellow clubs for their understanding during this period.

"We expect that members of the first-team squad and staff who are healthy and safe to return to training will do so on Sunday when the isolation protocols will have been observed."

Villa have not played a top-flight match since New Year's Day, when they lost 2-1 to Manchester United at Old Trafford.

An outbreak in Villa's camp forced their Under-23s and Under-18s players to line up against Liverpool in the FA Cup third round last Friday, which they lost 4-1.

And the busy schedule has now seen Sunday's showdown with Carlo Ancelotti's Toffees postponed, with a new date yet to be confirmed for that rearranged fixture.

Villa's next match is set to be against Manchester City at the Etihad on Wednesday, January 20, and the expectation is that the game will go ahead.

Training will resume on Sunday, giving Smith and his men, who are fit and healthy, time to prepare for the match against Pep Guardiola's team.

Meanwhile, their cup exit has opened a window for their previously postponed fixture with Newcastle to be rearranged for.

Steve Bruce will return to Villa Park on Saturday, January 23 on the weekend of the fourth round of the FA Cup, as Newcastle were knocked out in round three too by Arsenal.