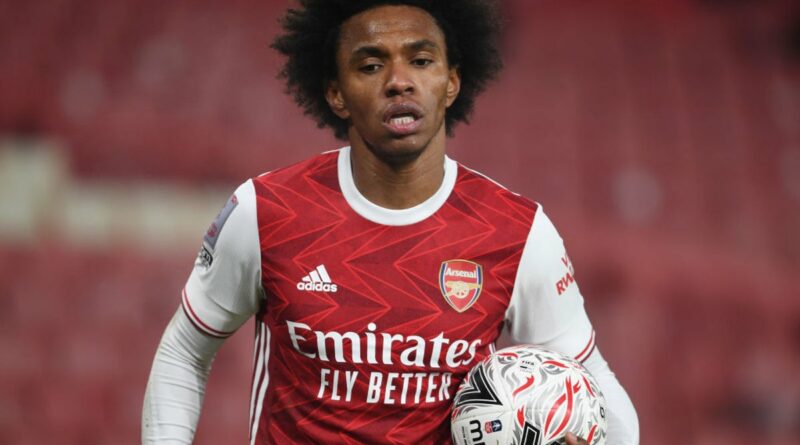 Aston Villa will be looking to rediscover some resilience and consistency when they host Arsenal in Saturday’s lunchtime Premier League game. The Villans were progressing well until a recent tough patch which has seen them lose four of their last six games, including the midweek loss to West Ham United.

Dean Smith’s team remain in ninth place, though, and have at least one game in hand on most of the teams above them, so a push for European places is still on the cards over the second half of the season.

It is possible that new signing Morgan Sanson now starts to see more involvement, to freshen up a midfield which has looked tired of late – while the team could do with other attackers pitching in to score a few goals, too.

Arsenal have problems of their own at both ends of the pitch, with a misfiring front line and suspensions in the defence, following two red cards shown in the defeat to Wolves earlier in the week. Mikel Arteta’s side appealed the dismissal of David Luiz, but both he and goalkeeper Bernd Leno will miss this fixture.

The game kicks off at 12:30pm on Saturday, 6 February at Villa Park.

The match will be shown live on BT Sport 1 and BT Sport Ultimate. It can also be streamed for subscribers via the BT Sport app and desktop website.

Aston Villa are without centre-back Kortney Hause and striker Wesley. Dean Smith may look to make changes after a run of poor results, with Morgan Sanson potentially in line for his first start.

Arsenal are missing the suspended pair of Bernd Leno and David Luiz, while stand-in goalkeeper Mat Ryan is also a doubt – meaning Alex Runarsson will play in goal. Kieran Tierney is another likely absentee for Mikel Arteta’s side.

Which Arsenal side will turn up? They looked good against Wolves until the final pass – then imploded to cost themselves at least a point. Villa will surely fancy their chances of getting a result if they attack enough to put pressure on a so-far shaky Runarsson in goal. Villa 2-2 Arsenal.