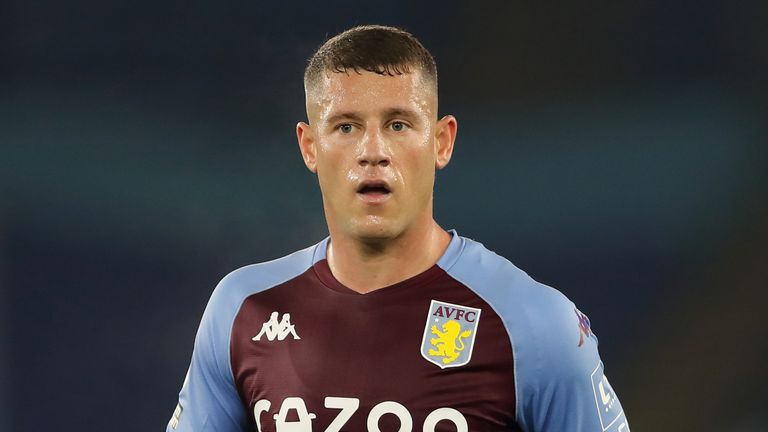 Team news and stats ahead of Aston Villa vs Crystal Palace in the Premier League on Saturday; kick-off 3pm.

Aston Villa midfielder Ross Barkley is expected to be available against Crystal Palace on Boxing Day.

The midfielder has been out for a month with a hamstring problem but has returned to training while Ezri Konsa has also shaken off an illness.

Trezeguet remains out with a thigh injury and, although Wesley has started running again, the striker will not return from his long-term knee injury until next year.

Palace will be without former Villa defender Gary Cahill at Villa Park.

The experienced centre-back has been ruled out due to a hamstring injury following last weekend’s 7-0 drubbing at the hands of champions Liverpool.

Follow Aston Villa vs Crystal Palace in our dedicated live match blog. Highlights will also be published on the Sky Sports digital platforms and the Sky Sports Football YouTube channel shortly after the final whistle.

We’re just over a third of the way through the season and the Premier League is starting to take shape. It’s a time of year where the league table now doesn’t lie. And Aston Villa are up there in ninth. With two games in hand, too.

Win those and they would be second.

Dean Smith’s side look the part, while also backing it up with the all-important performance metrics. They’ve conceded just 13 goals, only Man City (12) have conceded fewer and Smith’s side have already kept as many clean sheets this season as they did during last season (7). A top-six finish at 6/1 makes appeal.

If Villa are improving, Palace are flatlining. They have exactly the same record as last season with five wins, three draws and six defeats from opening their opening 14 games. Villa are quite simply the better side. Home win.

Manchester United are in contention having barely performed this season – how good could they be if they actually clicked?

In the last Pitch to Post Review of 2020, Jasper Taylor is joined by Gerard Brand and Ben Ransom to discuss Manchester United’s chaotic 6-2 win over Leeds, and whether in fact Ole Gunnar Solskjaer’s side are title contenders (04:12). As for Leeds, we analyse Marcelo Bielsa’s unapologetic style, and whether it can last (13:00).

The shambles at Arsenal continues as they are beaten at Everton, and after Mikel Arteta channels his inner Rafa Benitez with a list of statistics, the panel provide some other damning metrics (16:47).

In the Regional Review, Adam Bate discusses West Brom, Aston Villa and Wolves (32:59), and in part four we look at Tottenham’s defeat by Leicester as Jose Mourinho was played at his own game to cap off a bad week (42:36). 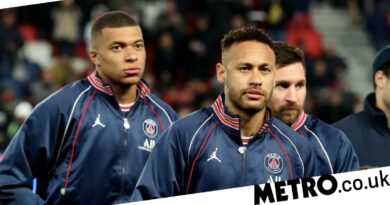